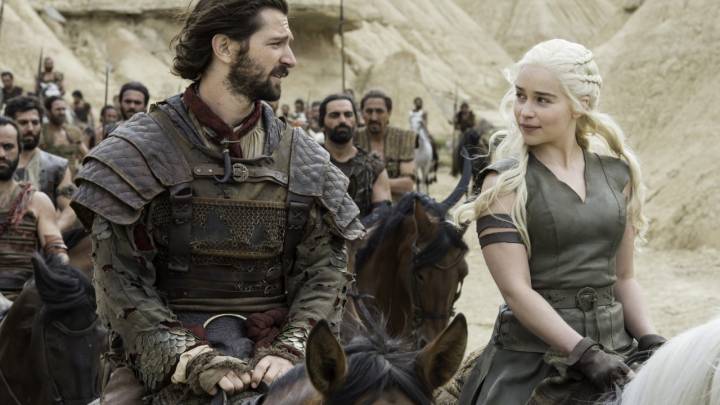 If you were hoping that HBO might be able to sneak in the final installment of Game of Thrones before the end of the year, you’re sadly out of luck. On Thursday, the network confirmed that the six-episode eighth season of the record-breaking series will premiere in 2019, as rumors and interviews had led us to believe over the past few months.

While this is certainly disappointing news for fans of the series who want to know how the story will end, it shouldn’t come as much of a surprise. Just last month, Sophie Turner (Sansa Stark) told Variety in an interview that “Game of Thrones comes out in 2019,” and that there were still at least six months of production left.

HBO confirms that #GameofThrones' final season will be six episodes premiering in 2019. pic.twitter.com/PkkToUbEiR

The good news (or bad news, depending on your level of pessimism) is that after the wait for season eight is over, there could be up to five Game of Thrones prequel spinoffs deep in production or ready to air. Whether or not any of these will actually make it to the finish line remains to be seen, but chances are that the sixth episode of Game of Thrones season eight won’t be the last we see of Westeros and the violent world of George R.R. Martin.

In the meantime, get comfy and find something else to watch, because for the first time since 2010, we’re going to have to get through an entire year without any new Game of Thrones episodes. That’s a tough pill to swallow.