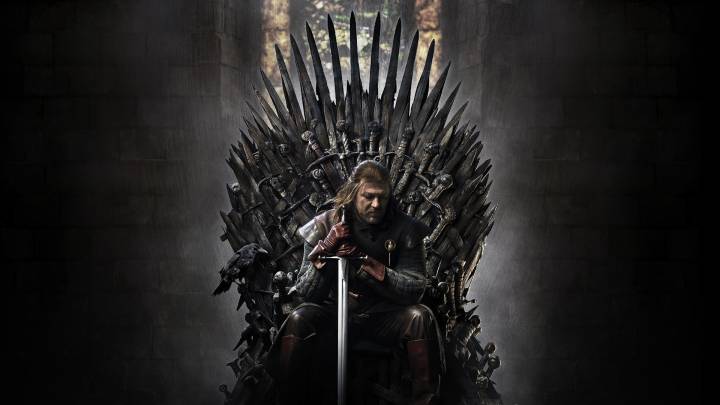 With Game of Thrones wrapping up next year after the conclusion of season 8, HBO is already looking to the future of the franchise. On Friday, the cable network announced that it has given a pilot order to writer Jane Goldman’s prequel series, which is one of five such projects currently in the works from a cavalcade of writers.

Goldman, whose screenwriting credits include Stardust, Kick-Ass, X-Men: First Class, X-Men: Days of Future Past and Kingsman: The Secret Service, co-created the show with Game of Thrones scribe George R.R. Martin. The two collaborated to write the script, and will serve as executive producers alongside Daniel Zelman and Vince Gerardis. Goldman will also serve as the showrunner (the role Benioff and Weiss had on Game of Thrones).

We still don’t know much about the show, but HBO did provide the following synopsis:

Taking place thousands of years before the events of ‘Game of Thrones,’ the series chronicles the world’s descent from the golden Age of Heroes into its darkest hour.  And only one thing is for sure: from the horrifying secrets of Westeros’ history to the true origin of the white walkers, the mysteries of the East to the Starks of legend … it’s not the story we think we know.

Basically, all we know is that it will take place thousands of years before the books and the main TV series, so don’t expect to see any characters (or actors) that you’re familiar with from the original show. In fact, Martin has suggested that the prequel series won’t cover anything that has been covered in previous works.

Game of Thrones season 8 premieres on HBO in 2019.