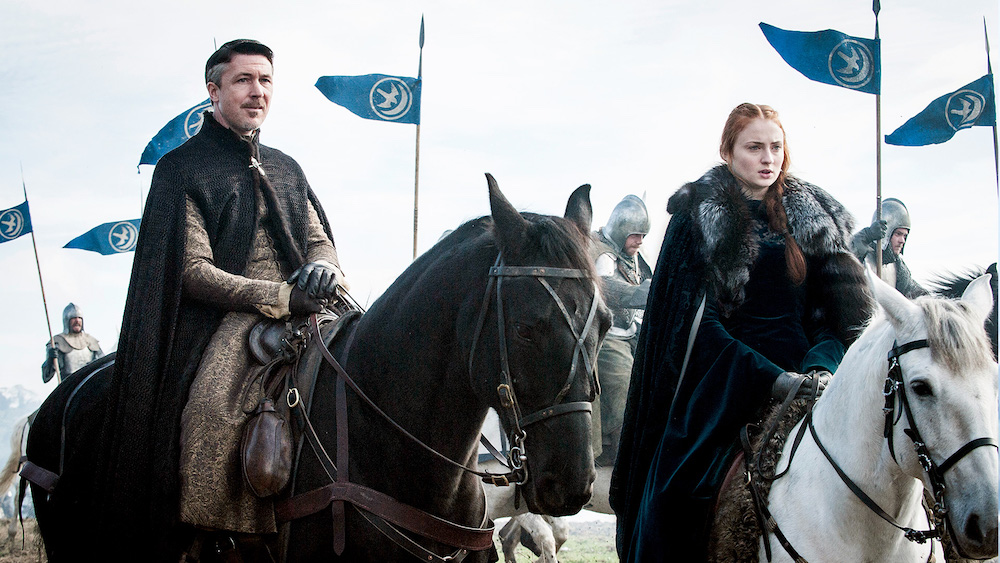 On the Emmys red carpet this year, Variety caught up with Sophie Turner (Sansa Stark) and Nikolaj Coster-Waldau (Jaime Lannister) to press for some previously unrevealed information about the future of HBO’s hit drama.

Considering all the heartbreak and tragedy Game of Thrones viewers have experiencing over the past six years, they probably won’t be surprised to learn that some of their favorite characters might not make it through the next season.

DON’T MISS: Apple just made it cheaper to upgrade to an iPhone 7

“It’s quite sad,” Turner said in regards to the shortened seventh season. “It really feels like things are wrapping up and coming to an end. People are hanging around Belfast a bit longer to be around each other and be in each other’s presence.”

When reminded that she and the rest of the cast have one more season before the show actually wraps up, Turner slyly followed up with, “We’ve got one more season…well, not all of us,” before giving an exaggerated look to the camera:

Eddard, Robb, Catelyn, Joffrey; these are just a few of the dozens of characters that we’ve lost over the past six seasons, so we knew we weren’t going to make it through the end without losing anyone else. Still, Turner’s tease makes me think that the Stark family might not be out of the woods quite yet (surprising, I know).

Variety also spoke with Nikolaj Coster-Waldau, who said that more of the show’s main characters are going to begin running into one another:

“We started seeing it in Season 6; characters that met in the first episode of Season 1 are now meeting again and you’re going to see that start happening more.”

The shorter season 7 of Game of Thrones returns to HBO in summer 2017.