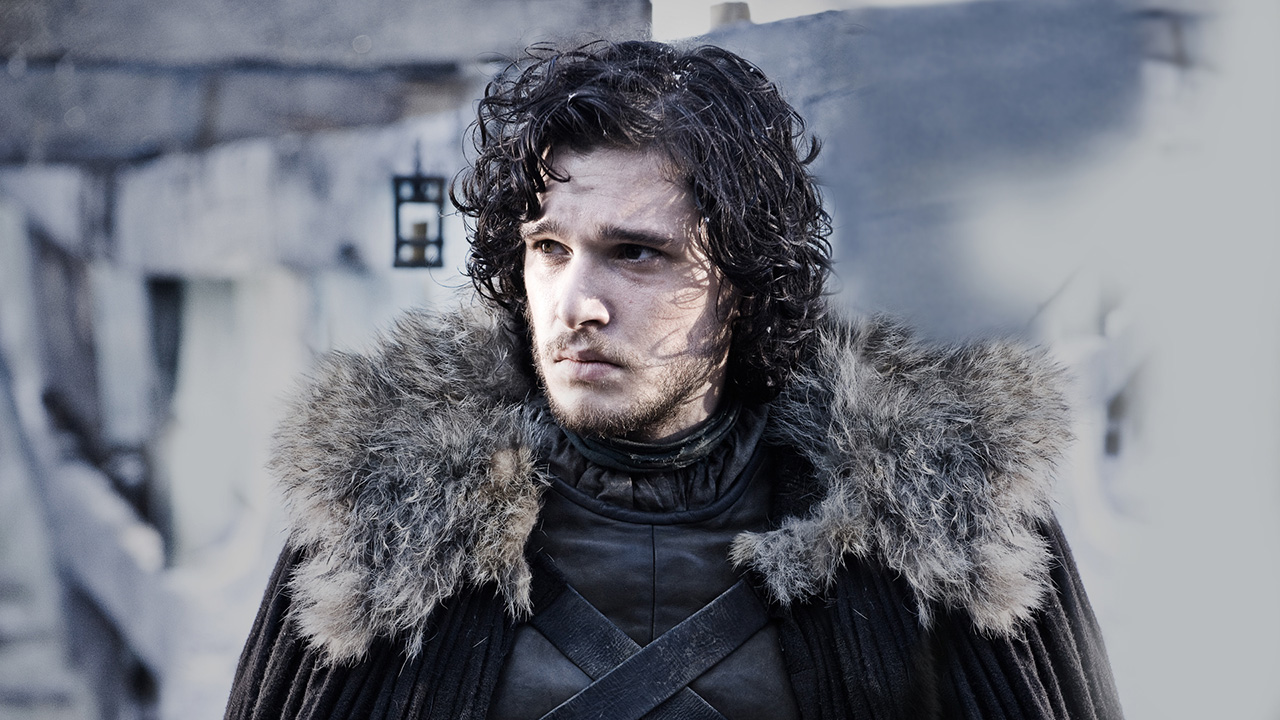 In an ironic turn of events, we’re going to have to wait until summer to see the impacts of winter on the world of Game of Thrones. After hinting at the possibility earlier this month, HBO confirmed that season 7 of Game of Thrones will debut in summer 2017 rather than spring, as it has in previous years.

“Now that winter has arrived on Game of Thrones, executive producers David Benioff and D.B. Weiss felt that the storylines of the next season would be better served by starting production a little later than usual, when the weather is changing,” said Casey Bloys, president, HBO programming. “Instead of the show’s traditional spring debut, we’re moving the debut to summer to accommodate the shooting schedule.”

Along with confirming the delay, HBO also revealed that the show’s seventh season would consist of just 7 episodes, rather than the standard 10. Showrunners David Benioff and D.B. Weiss have explained in several interviews that the show has becoming increasingly difficult to shoot as the years have gone on, and that there is only so much story left to tell at this point.

In the same press release, HBO announced that a majority of the filming would take place in Northern Ireland, as well as Spain and Iceland. Iceland was previously used for scenes of Jon and the wildlings north of the Wall in season 5.

Obviously, HBO isn’t going to discuss any details regarding season 8 before season 7 has even finished filming, but it looks like Benioff and Weiss’s plan to cap the series at 73 hours is underway. We’ll likely be waiting quite a while for official confirmation, but chances are that season 8 will feature just 6 episodes.