Can’t wait to play ‘Fortnite’ on your phone? Sign up for ‘FortCraft’ instead 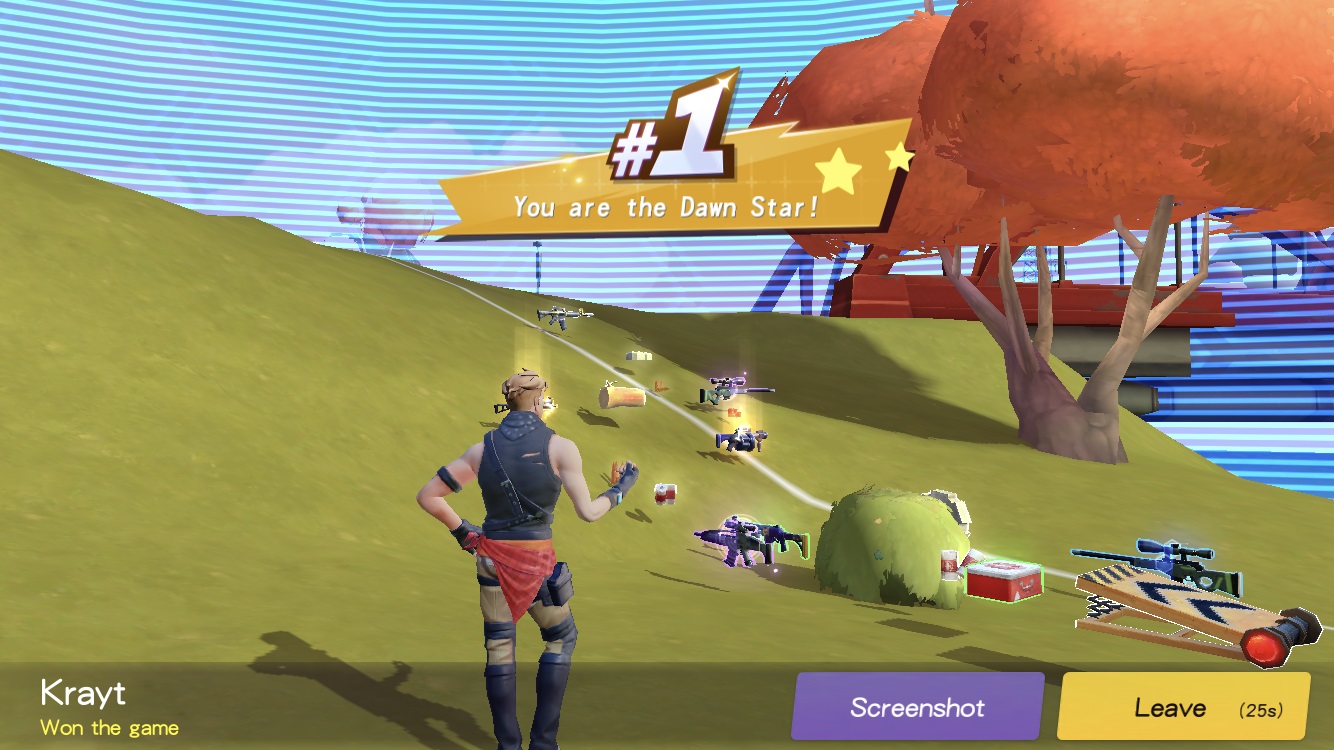