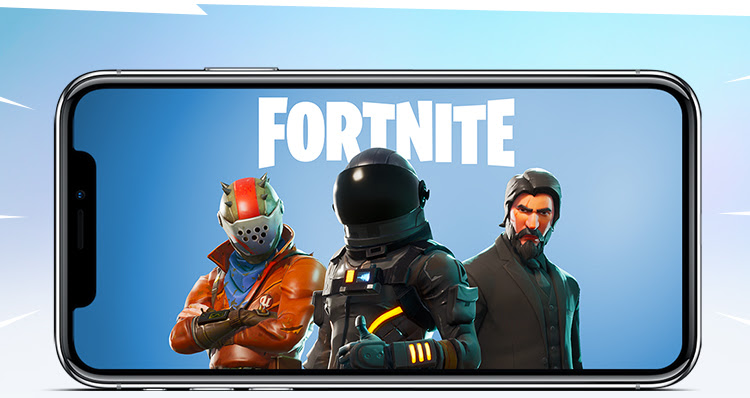 Just days after announcing that Fortnite Battle Royale would make its way to mobile devices, developer Epic Games has opened up signups for the invite event on iOS. The developer hasn’t said exactly when the event will begin, but if you want to have a chance to play on your iPhone or iPad before anyone else, you can sign up right here.

When you get to the signup page, you’ll be asked if you already play Fortnite. If so, pick your platform, sign in to your Epic Games account and you’re good to go. If not, you’ll have to create an account, which should only take a minute. Once you’re signed up (or signed in), you will receive a confirmation email in your inbox.

Fortnite Battle Royale on iOS will be the same 100-player game that millions of PS4, Xbox One, PC and Mac gamers have been playing since last fall. The mobile version will have the same map, the same content and all of the weekly updates will be applied to the mobile app as well. Plus, it will support cross play and cross progression between PS4, PC, Mac and Android, so you can rank up or party up from basically any platform under the sun.

Epic Games also revealed over the weekend that it has partnered up with Microsoft to bring cross platform play to the Xbox One as well. Unfortunately, cross play between PS4 and Xbox One is still a no-go, but Xbox players will be able to compete with players on PC, Mac, iOS and Android too.

Finally, before you sign up for the invite event, remember the device requirements: An internet connection and iOS 11 on iPhone 6S/SE, iPad Mini 4, iPad Pro, iPad Air 2, iPad 2017 devices or later.

Update 11:39 AM: All the traffic appears to be causing problems, as EpicGames.com is down at the moment.

Update 2:40 PM: Everything seems to be back up and running smoothly for now.