‘Farpoint’ review: Proof that first-person shooters can work in VR 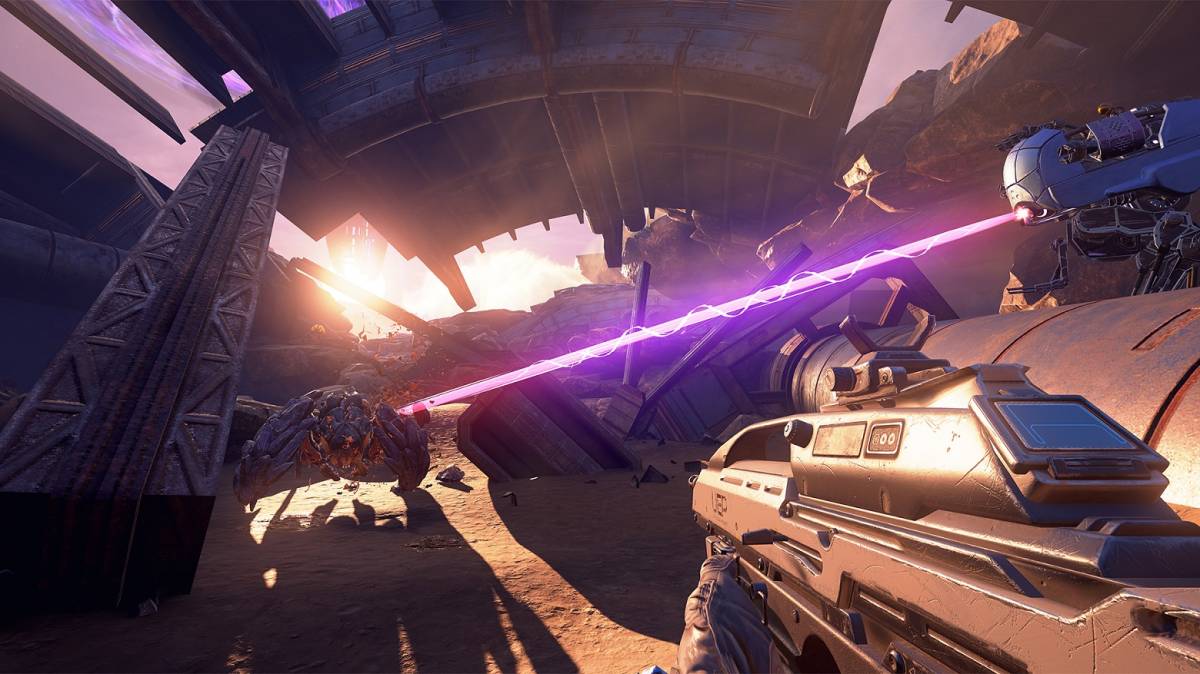 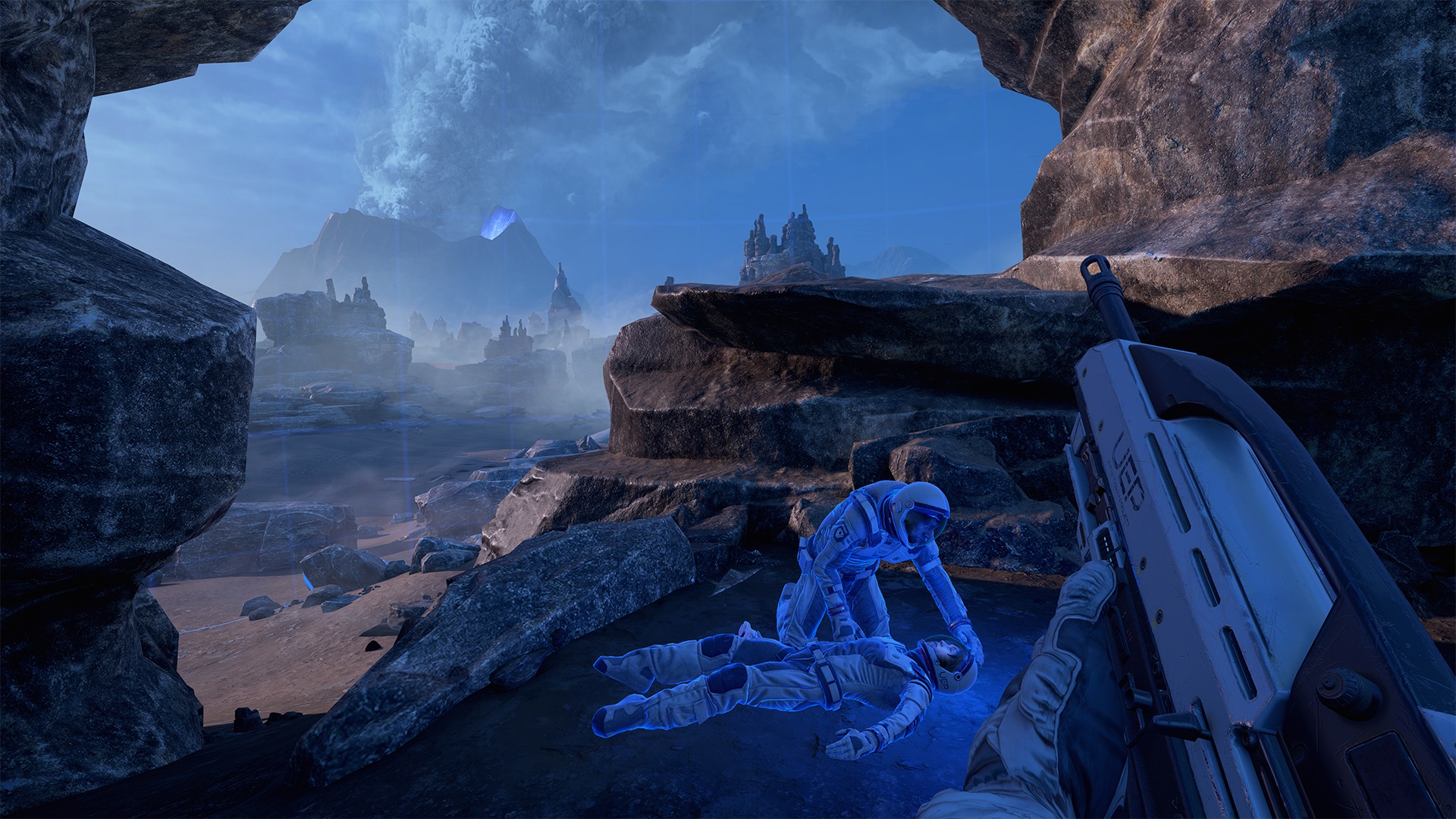 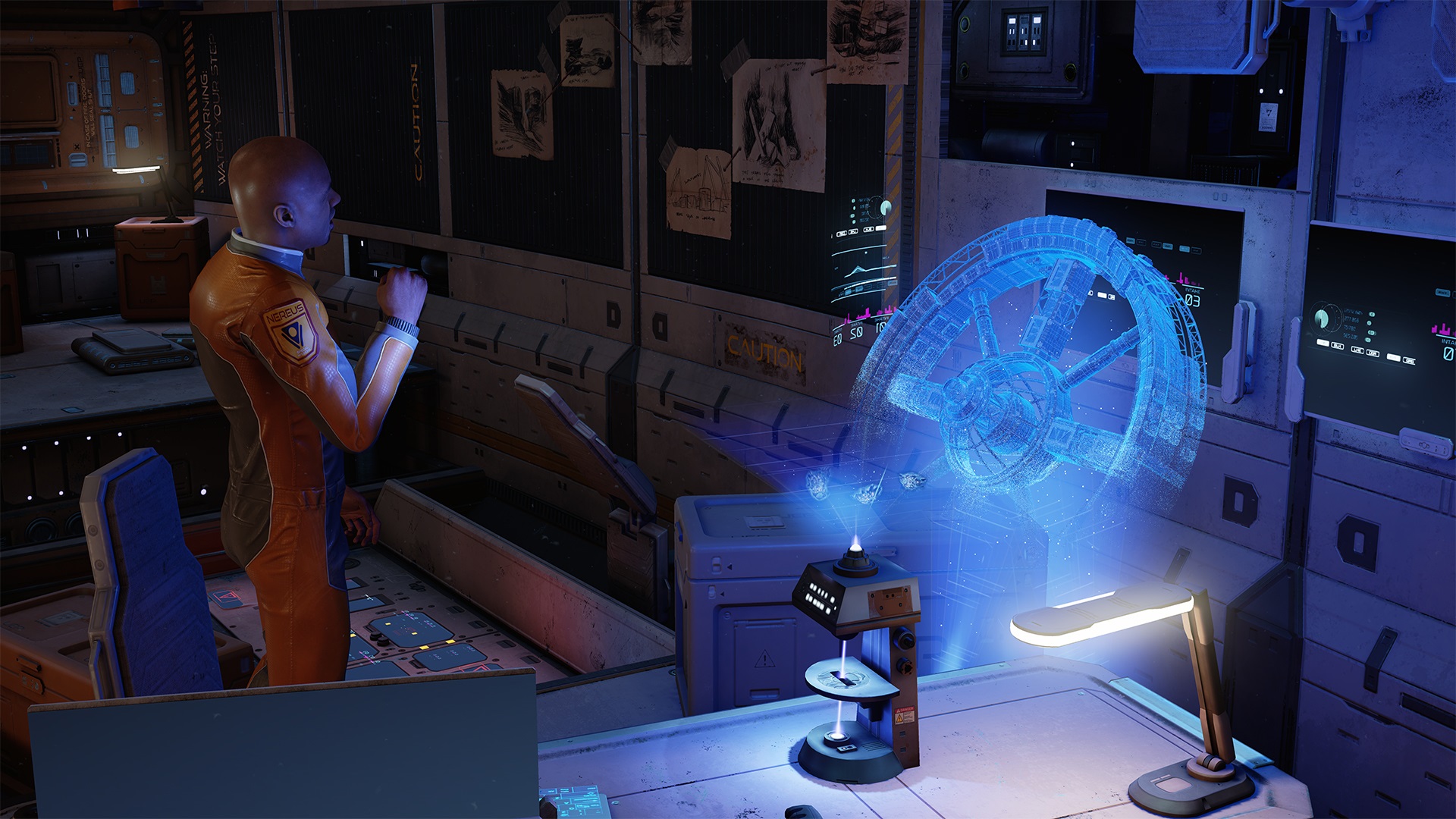 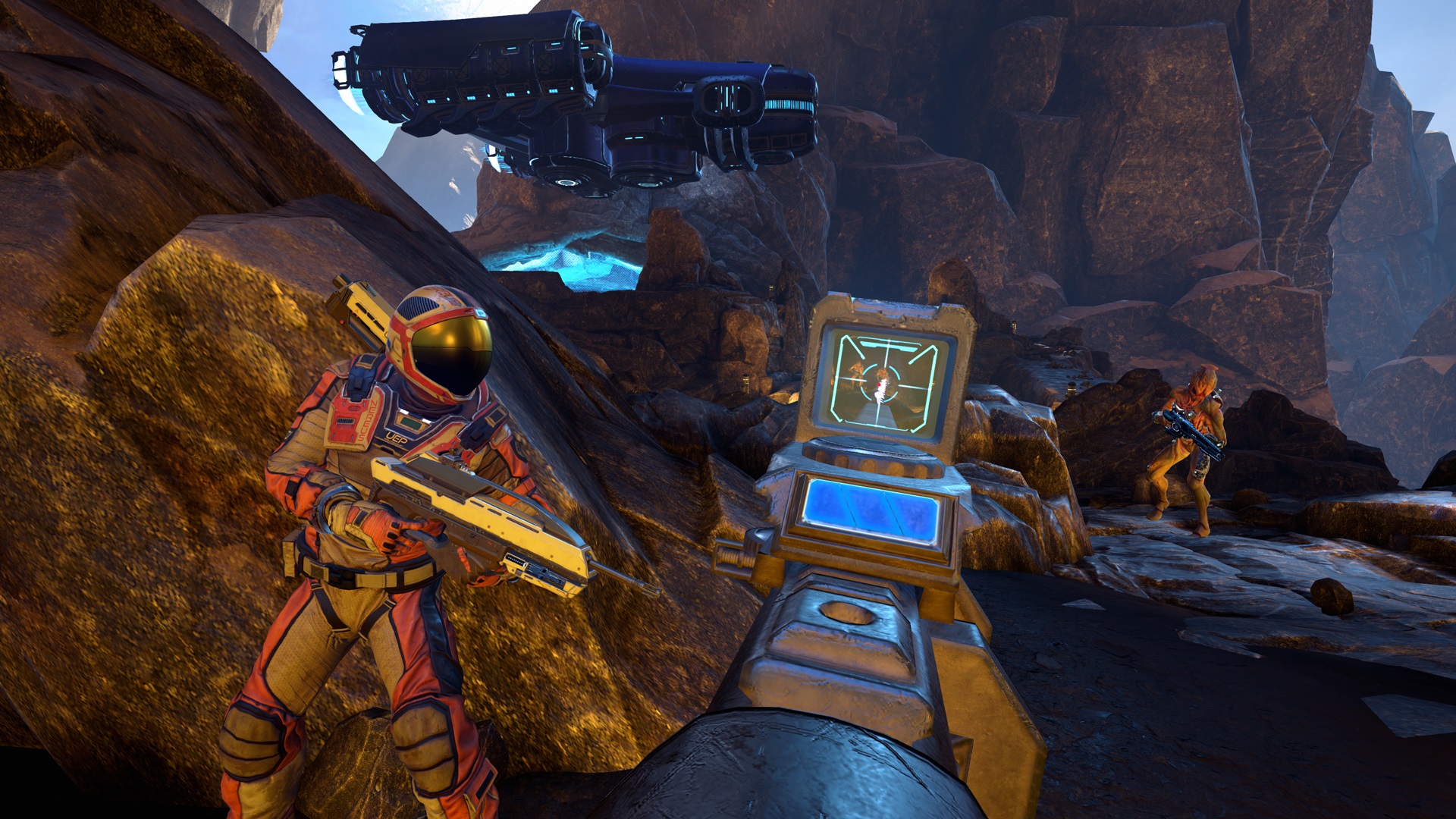