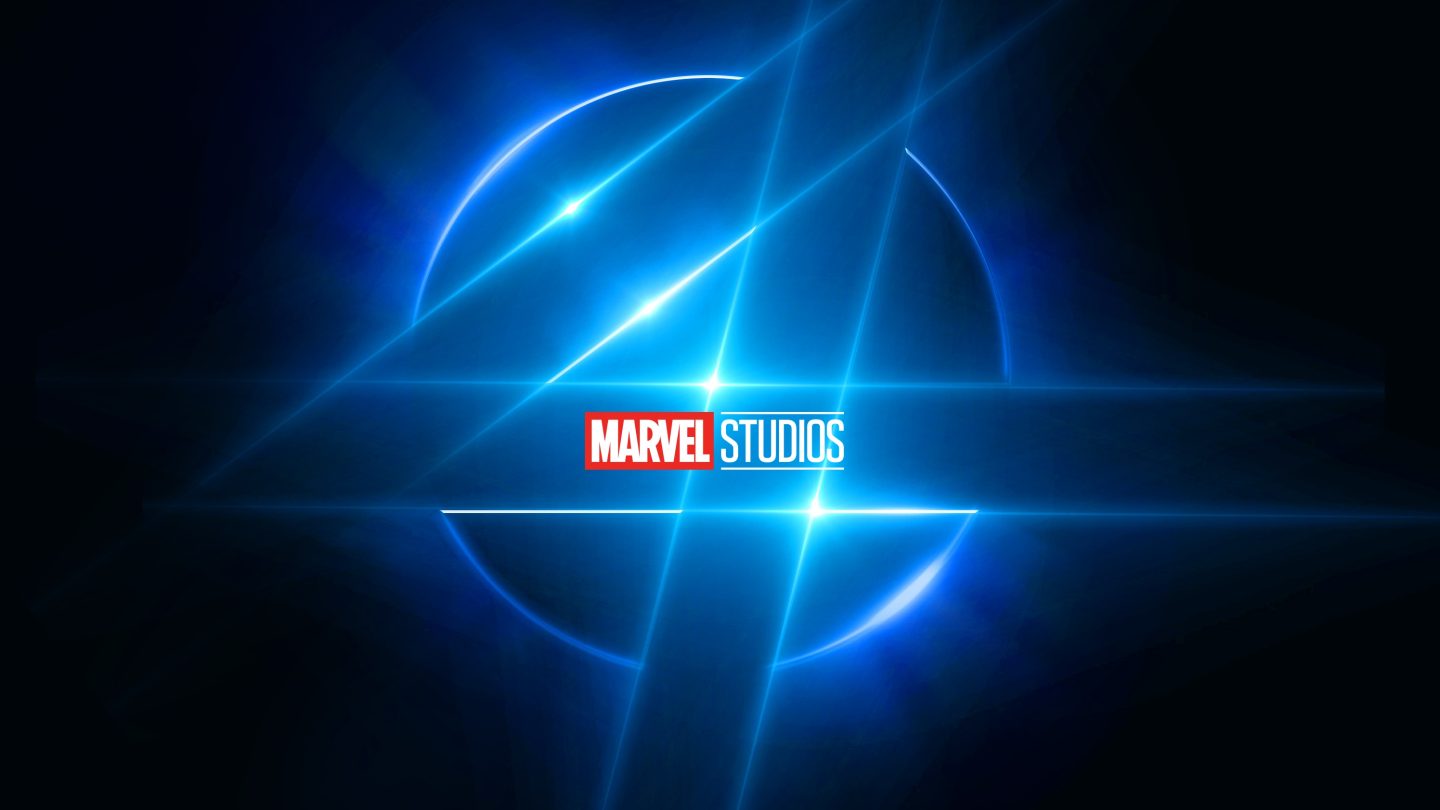 When Ant-Man and the Wasp: Quantumania premieres in February, we’ll be almost two years away from the release of Fantastic Four. Yet we have no cast details for one of the most exciting movies of the Multiverse Saga, a reboot that Fantastic Four fans are dying to see.

However, there’s no shortage of rumors detailing the actors Marvel is looking at for the various Fantastic Four roles. We have also seen leaks about the villain and the film’s actual plot. The latest claim comes from a well-known Marvel insider who says that Fantastic Four director Matt Shakman wants the movie to be comic-accurate. That might impact casting.

Who is the director?

Jon Watts was supposed to be the Fantastic Four director, but the Spider-Man director abandoned the project last spring. Marvel needed several months to announce that Matt Shakman would replace Watts. That happened at D23 in September, a few months after Marvel finally revealed the Fantastic Four release date.

By mid-October, Marvel had already delayed various MCU releases, including Fantastic Four. We speculated at the time that Marvel might need more time to pick its Fantastic Four actors. And rumors said that Marvel wanted Shakman involved in the process.

All the while, we saw plenty of exciting names rumored to be in the running for one of the four big MCU roles. The focus was mainly on Mr. Fantastic and the Invisible Woman in those reports, which is hardly surprising. Yet none of the actors rumored to be on Marvel’s list confirmed anything.

Perfectly respecting the Marvel comics would make the MCU storyline impossible. Instead of doing that, Marvel has adapted the comics, keeping the broad strokes of those stories but customizing the actual plot for its movie needs. But Marvel has been comic-accurate in other regards.

The Fantastic Four reboot isn’t going to be a standalone movie. It’s also part of the larger MCU, so the story has to deliver elements that will link it to the rest of the MCU.

That’s all speculation, however. It’s unclear what comic-accurate will mean for the Fantastic Four story.

Randolph said that one thing Shakman wants is to cast a Jewish actor for the Ben Grimm role. This seems to confirm reports that the director is actively involved in choosing his Fantastic Four.

As for the cast itself, the Marvel insider said that “they’re still working on it.” Fantastic Four opens on February 14th, 2025, so we’re getting closer to pre-production. The Fantastic Four cast announcement can’t be too far along.