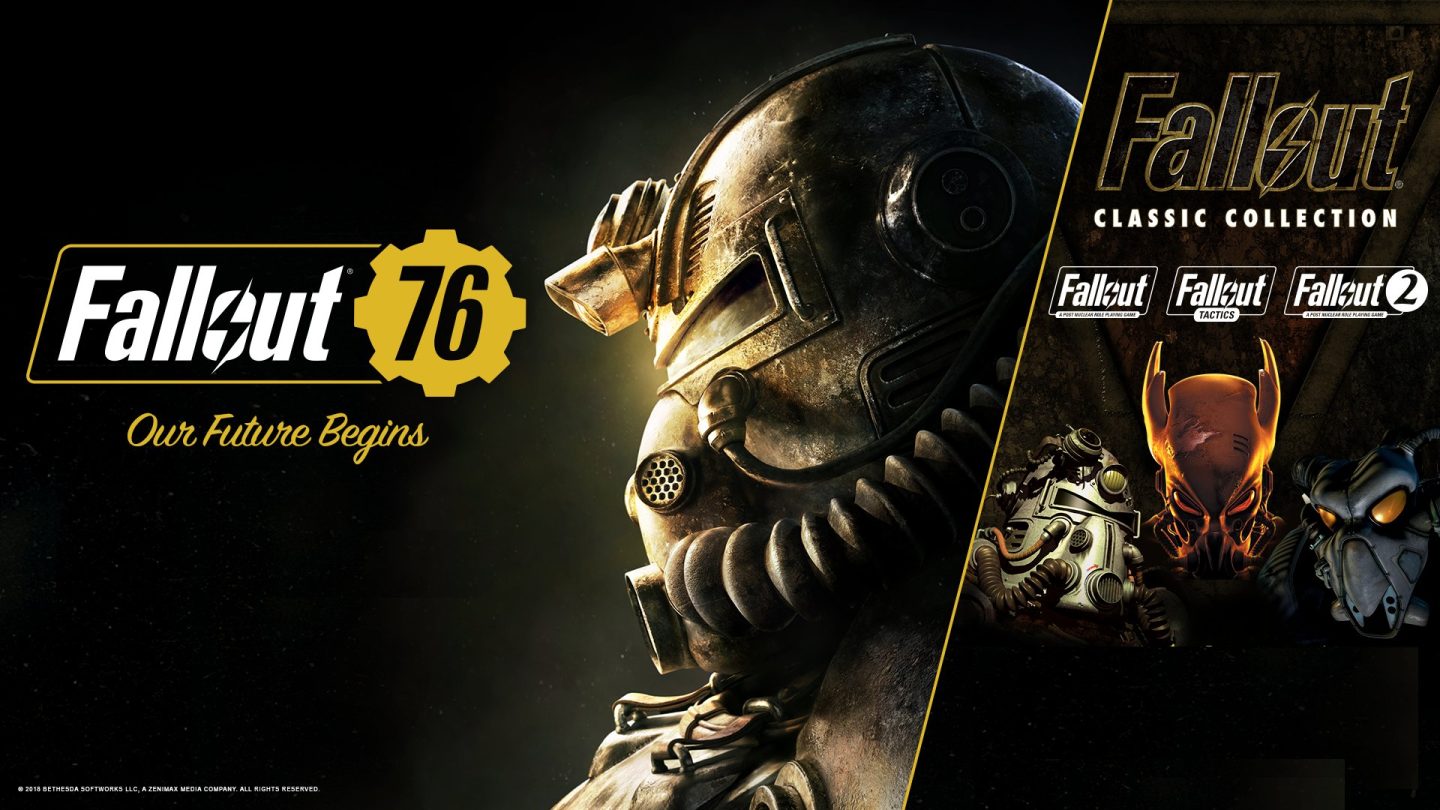 Bethesda has created some of the most beloved action RPGs of the last two decades, finding sizable audiences with Oblivion in 2006 and Fallout 3 in 2008 before hitting critical mass with Skyrim in 2011.

But all the good will in the world wasn’t enough to save Fallout 76 — an online spin-off of the post-apocalyptic series that Bethesda acquired over a decade ago. Reviews from critics and players alike have been underwhelming, and the developer has been in full damage control mode since the game launched in November.

There are too many issues to lay out here, but the game simply didn’t live up to expectations, offering a massive open world without much in the way of a coherent story or varied content. Even the collector’s edition was problematic, as the advertising showcased an item that wasn’t actually part of the $200 package.

Perhaps in an effort to get back in the good graces of its frustrated fans, Bethesda announced over the weekend that anyone who logged into Fallout 76 in 2018 will receive a free copy of Fallout Classic Collection on PC, which includes Fallout, Fallout 2, and Fallout Tactics: Brotherhood of Steel. No matter which platform you played on — PC, PS4, or Xbox One — as long as you played the game, you’ll receive the collection in January.

ANYONE who logged into the full release of #Fallout76 in 2018 will receive an entitlement for Fallout Classic Collection on PC. This applies to Xbox One and PS4 players, too.

The entitlement is expected to go live in early January. pic.twitter.com/U8pJwrk0PV

Based on the language in the tweet above, it sounds like anyone who plays the game before the clock strikes midnight on New Year’s Eve will be entitled to the free collection on PC. So if you own the game and haven’t logged in, or were thinking about picking it up despite the mixed reaction, be sure to do so before January 1st.