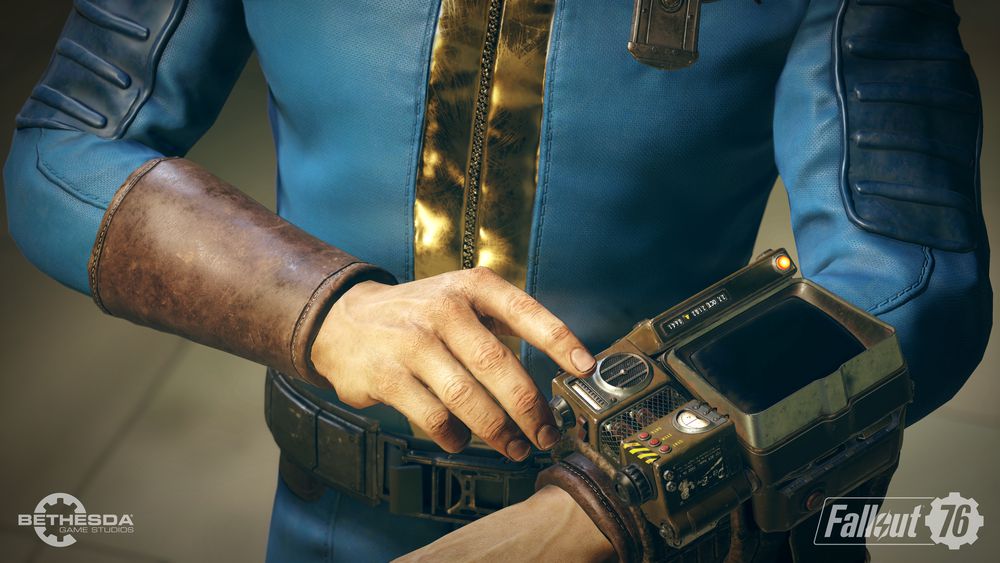 Fallout 76 was one of the highlights of E3 2018, bringing online multiplayer to one of the most popular video game open worlds for the very first time. Finally, Bethesda fans will be able to explore the post-apocalyptic wasteland with friends and do battle with actual players instead of AI-controlled monsters and raiders. The one thing that they won’t be able to do is play with people on different consoles, and you can probably guess the reason why.

“You cannot do cross-play in 76,” Bethesda’s Todd Howard told GameStar.de in an interview. “We’d really love that but right now we can’t.” When asked why cross-play wouldn’t be available, Howard didn’t mince words or talk around the issue: “Sony is not as helpful as everyone would like,” he admitted to the publication.

Following the Fortnite controversy last month, this admission wasn’t terribly surprising. Sony has refused to cooperate with Microsoft and Nintendo when it comes to letting gamers play with one another regardless of platform. Cross-play debuted in Rocket League over two years ago, and has since made its way to Minecraft and Fortnite as well. And yet PS4 players continue to be blocked off from Xbox One and Switch players.

Sony’s unwillingness to participate in the trend came to a head at E3 this year when Fortnite launched on Switch. Fans of the game who had previously played on a PS4 found that their Epic Games accounts (which hold all of their progress and achievements) couldn’t be accessed on Nintendo’s console. In order to play the game, they would have to make new accounts and start from scratch. This started a firestorm that is still raging.

After initially dismissing the issue out of hand, Sony addressed cross-play last week, with SIEA CEO Shawn Layden saying that it is working on “a solution which will be understood and accepted by our gaming community.”