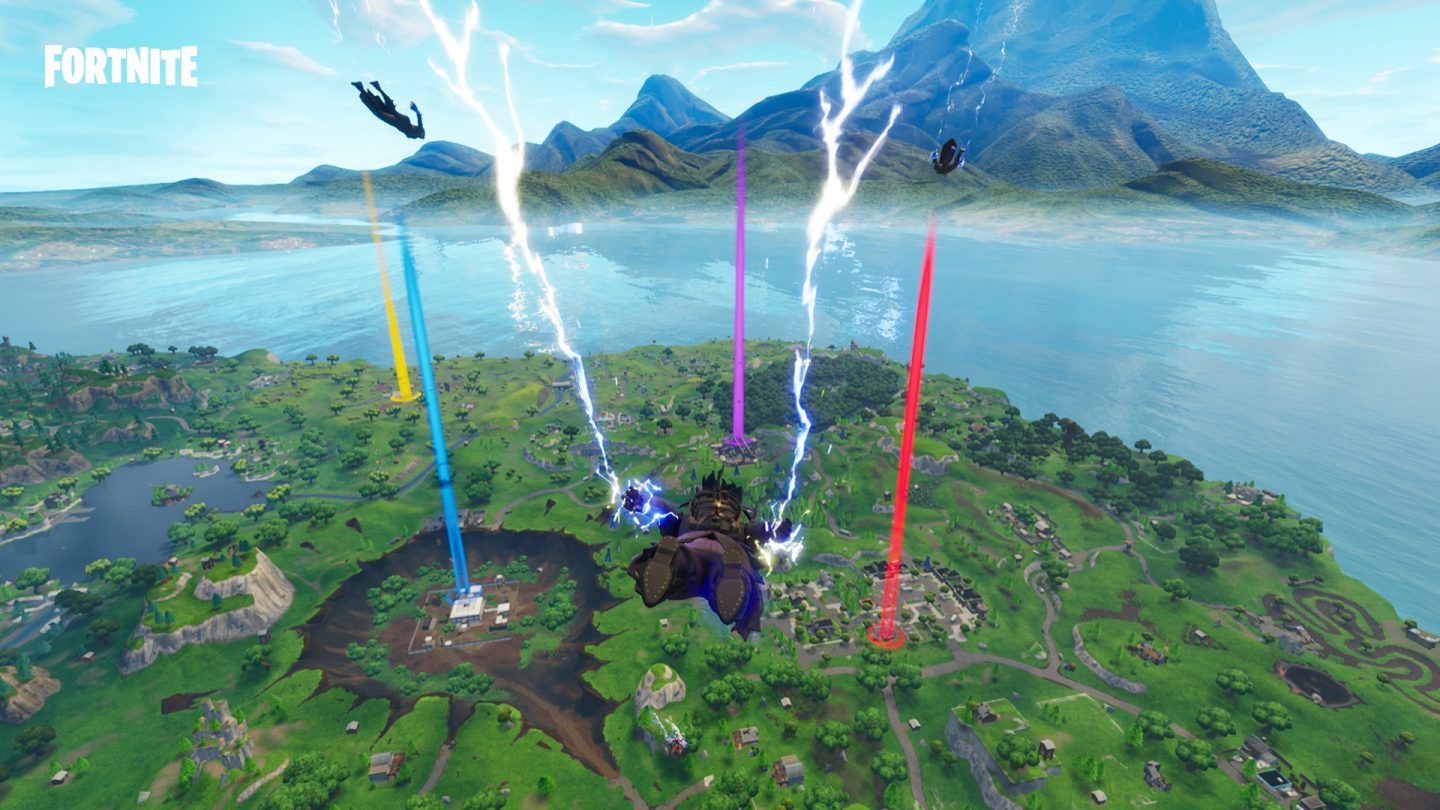 Of all the entertaining story lines coming out of E3 2018, few have persisted quite like the controversy surrounding Sony’s decision to lock Epic Games accounts to PS4s for users who have played Fortnite on Sony’s console. Both Nintendo and Microsoft decided to play ball with one another, which means that Switch owners can play with their friends who happen to own an Xbox One. But Sony, the current market leader, has refused to budge.

In fact, other than a short, non-committal statement issued shortly after E3, Sony hasn’t said much at all, but at the Gamelab conference in Spain on Wednesday, Sony Interactive Entertainment of America CEO Shawn Layden was asked directly about the issue by Eurogamer reporter Robert Purchese.

“I thought it was fascinating you talking about PlayStation 3 flying too close to the sun – your Icarus moment you called it, and then PlayStation 4 coming back to be more back to basics, to be more about the players,” Eurogamer’s Purchese said, in reference to something the team has said earlier. “But there seems to be an issue at the moment, that Sony isn’t listening to its players – or doesn’t seem to be – and that’s cross-play, Fortnite particularly. And I wondered if there were any plans to open it up? It seems to be Sony’s not listening.”

“We’re hearing it,” said Layden. “We’re looking at a lot of the possibilities. You can imagine that the circumstances around that affect a lot more than just one game. I’m confident we’ll get to a solution which will be understood and accepted by our gaming community, while at the same time supporting our business.”

This is certainly more promising that Sony’s initial statement, in which the company made no mention of a solution or any ongoing talks to make console cross-play a reality. But it doesn’t sound like a solution has actually been offered by Sony or any of its potential partners quite yet. At the end of the day, we know that money will be the driving force behind any potential solution, but the pressure will get to Sony eventually if PS4 owners keep complaining.