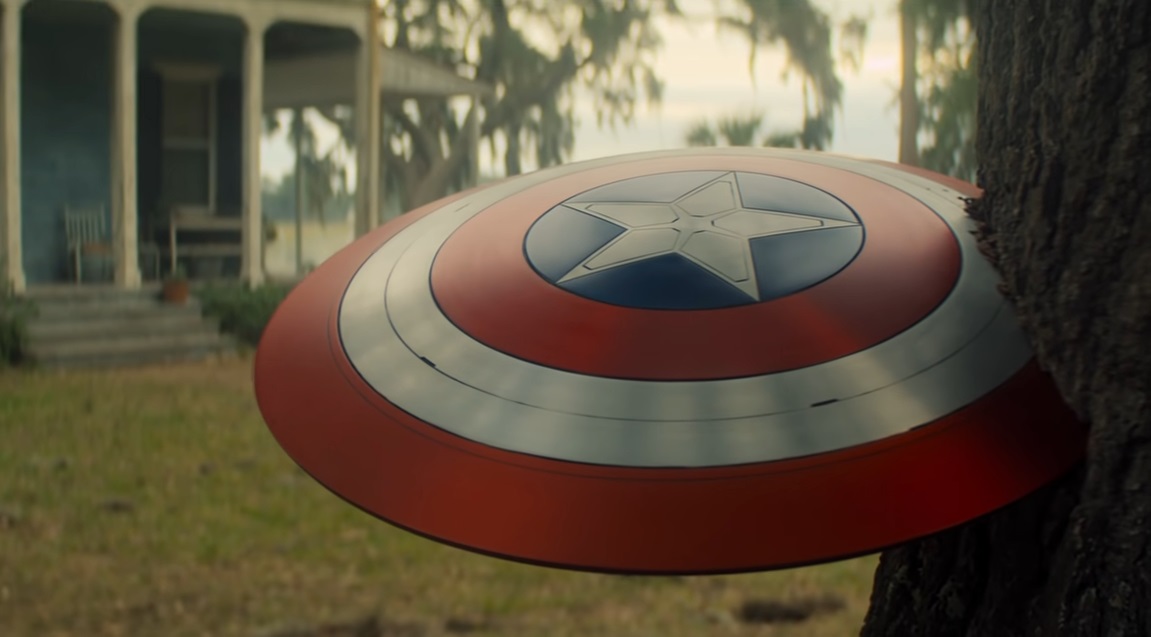 Providing any semblance of normalcy returns in 2021, it could end up being the biggest on record for Marvel Studios. 2020 once looked like a banner year for the Marvel Cinematic Universe as Black Widow was set to debut in May, The Eternals was coming in the fall, and at least two MCU shows were going to arrive on Disney+. By the time April rolled around and the world had shut down due to the coronavirus pandemic, we weren’t sure that we would see any new MCU content at all in 2020, other than potentially Black Widow in November if theaters reopened.

Those concerns were assuaged by Marvel when the company confirmed that WandaVision — a series about Scarlet Witch seemingly going through a mental breakdown — would start streaming on Disney+ before the end of the year. Unfortunately, we also learned that another highly-anticipated series has been pushed back to 2021.

Initially set to launch this August, The Falcon and the Winter Soldier is now coming in 2021. and Marvel have yet to address the delay directly, but if you visit the landing page for the series on Disney+, you can see references to 2021 on the page that weren’t there before. As the synopsis explains, when the show finally does drop, it will be about the titular heroes teaming up “in a global adventure that tests their abilities–and their patience.”

Production on The Falcon and the Winter Soldier has actually picked back up as more and more film and TV projects resume around the US and the world, but it’s clear Marvel didn’t think the final product would be in the shape it needs to be in for a 2020 launch. That leaves Disney+ with just two headliners for the rest of 2020 — WandaVision and The Mandalorian season 2. That said, most streaming services would kill for two guaranteed hits of that caliber.

As for Black Widow, the prognosis is looking increasingly grim as November inches closer, with a number of reports suggesting that is likely to bump the Scarlett Johansson vehicle to 2021 as well. If that does end up being the case, The Verge notes that this will be the first time since 2009 that Marvel has gone a year without releasing a movie in theaters. The MCU will undoubtedly survive, but as Marvel has become synonymous with blockbuster movies, it’s crazy to think that we could be waiting 18 months or more between entries in the franchise.