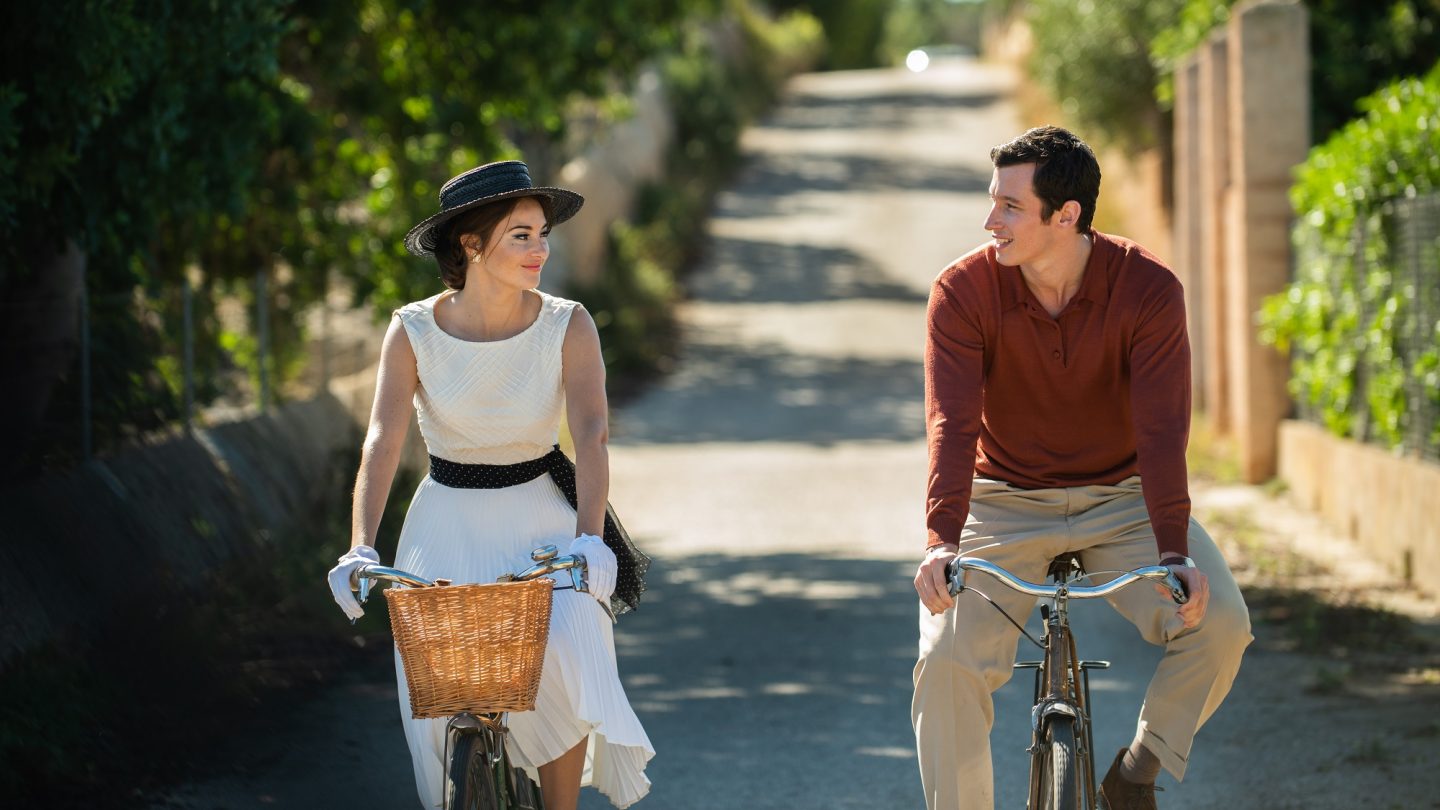 There were more than a few slow weeks for Netflix early in 2021, but those days are over. The week of July 18th is yet another banger for Netflix, with a bunch of exciting original shows and movies making their debut. Personally, I can’t wait to see what Kevin Smith has done with his Masters of the Universe reboot. Reality fans will also be pleased to see Too Hot to Handle return with more episodes, and they’re likely curious about Sexy Beasts as well.

Those are all of the Netflix releases for the week of July 18th. We’ll be back next week with more new movies, shows, and specials. In the meantime, check out everything coming and going on Netflix in July, plus the calendar of release dates for all of Netflix’s original movies and shows.