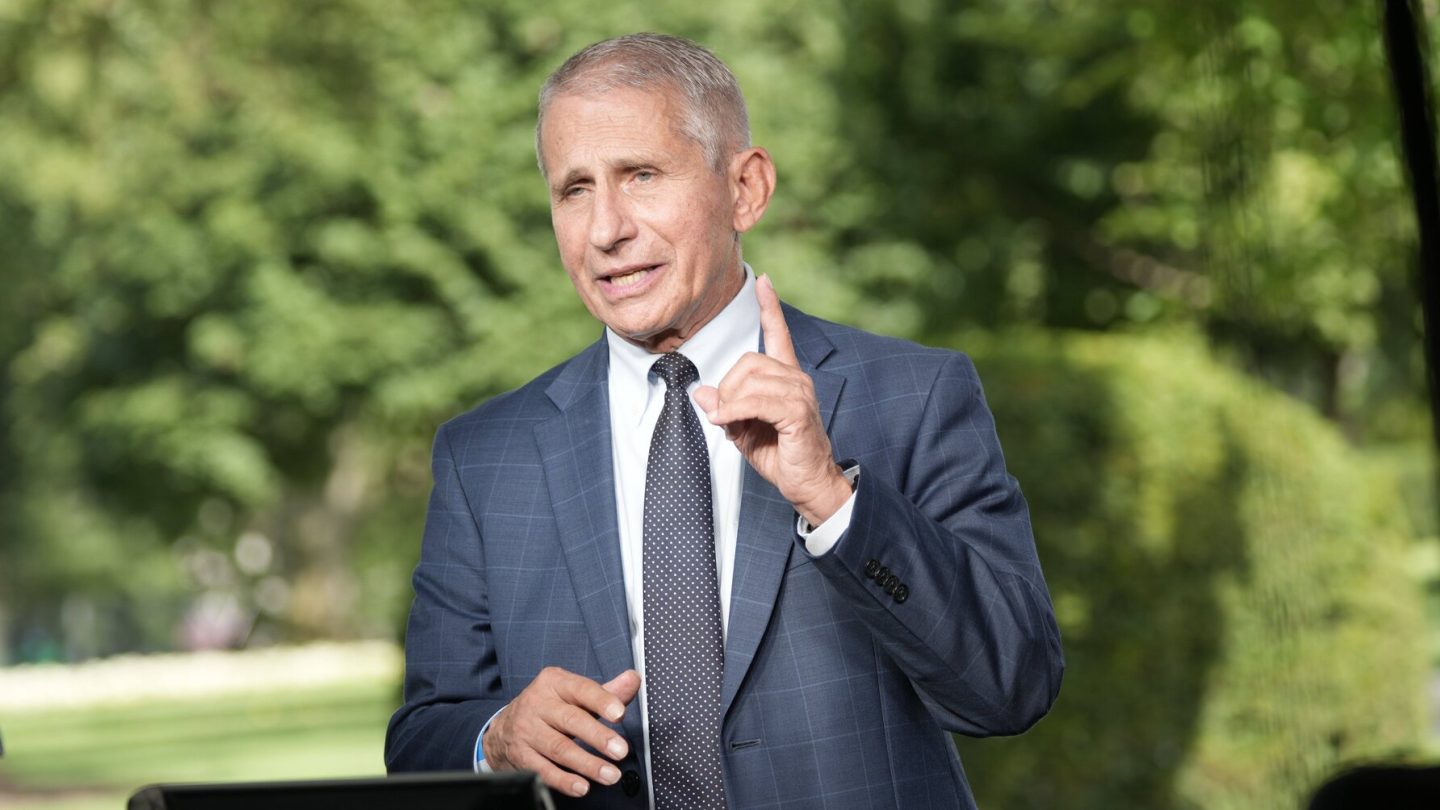 Dr. Anthony Fauci, for almost two years now one of the most familiar and recognizable health experts who Americans have come to know during the coronavirus pandemic, is headed to the world of streaming. After allowing a National Geographic crew to shadow him, the resulting Fauci documentary — yes, that’s the short and sweet title — is airing on Disney Plus on Wednesday. And the streamer just released the trailer and key artwork related to the project, which promises “An unprecedented portrait of one of America’s most vital public servants.”

Everyone’s going to be talking about this new documentary, and you’ll need a Disney Plus subscription if you want to watch it.

‘Fauci’ documentary hits Plus this week

Without question, this will be the most controversial piece of content in the Plus catalog currently. And probably for the foreseeable future, for that matter. “Can’t believe actually made this. I mean just look at the dislikes lol,” reads the first comment in the trailer’s comments section on YouTube, as of the time of this writing.

Reads another: “The original movie about the good doctor, The Island of Doctor Moreau, is far superior.” And the comments only get worse from there.

This documentary was directed by Emmy winners John Hoffman and Janet Tobias and produced by Alexandra Moss and Jon Bardin. Executive producers included Academy Award winner Dan Cogan and two-time Academy Award nominee Liz Garbus. From Disney’s official description of the project: “Fauci delivers a rare glimpse into the long-standing professional career and personal life of the ultimate public servant, who after a lifetime of service faced his biggest test: A pandemic whose ferocity is unmatched in modern history.

“With his signature blend of scientific acumen, candor, and integrity, Dr. Anthony Fauci became a cultural icon during the COVID-19 pandemic. But that has come at a cost as he has also faced attacks from adversaries in a nation increasingly divided by political party lines — with science increasingly caught in the crosshairs.”

Moreover, Dr. Fauci’s family, friends, and former patients also provide more personal commentary. So does Dr. Fauci himself. “When I think about my dad, growing up, I certainly think about that seriousness,” one of his daughters says to the camera in the opening seconds of the documentary’s trailer. “But very few people get to see he’s funny. Weird. And really playful.” At other times during the footage, Dr. Fauci struggles to hold back tears. Recalling his work during the AIDS crisis, for instance, an interviewer at one point asks if he’s okay. “Post-traumatic stress syndrome,” he replies.

To sum up, “There is only one Dr. Tony Fauci, and it’s an incredible privilege to be the first to tell the story of his life and career, including his never-ending quest to cure disease and prevent outbreaks,” Hoffman and Tobias said, in a joint statement about their film.

Sign up for Disney Plus now if you want to stream this new release.