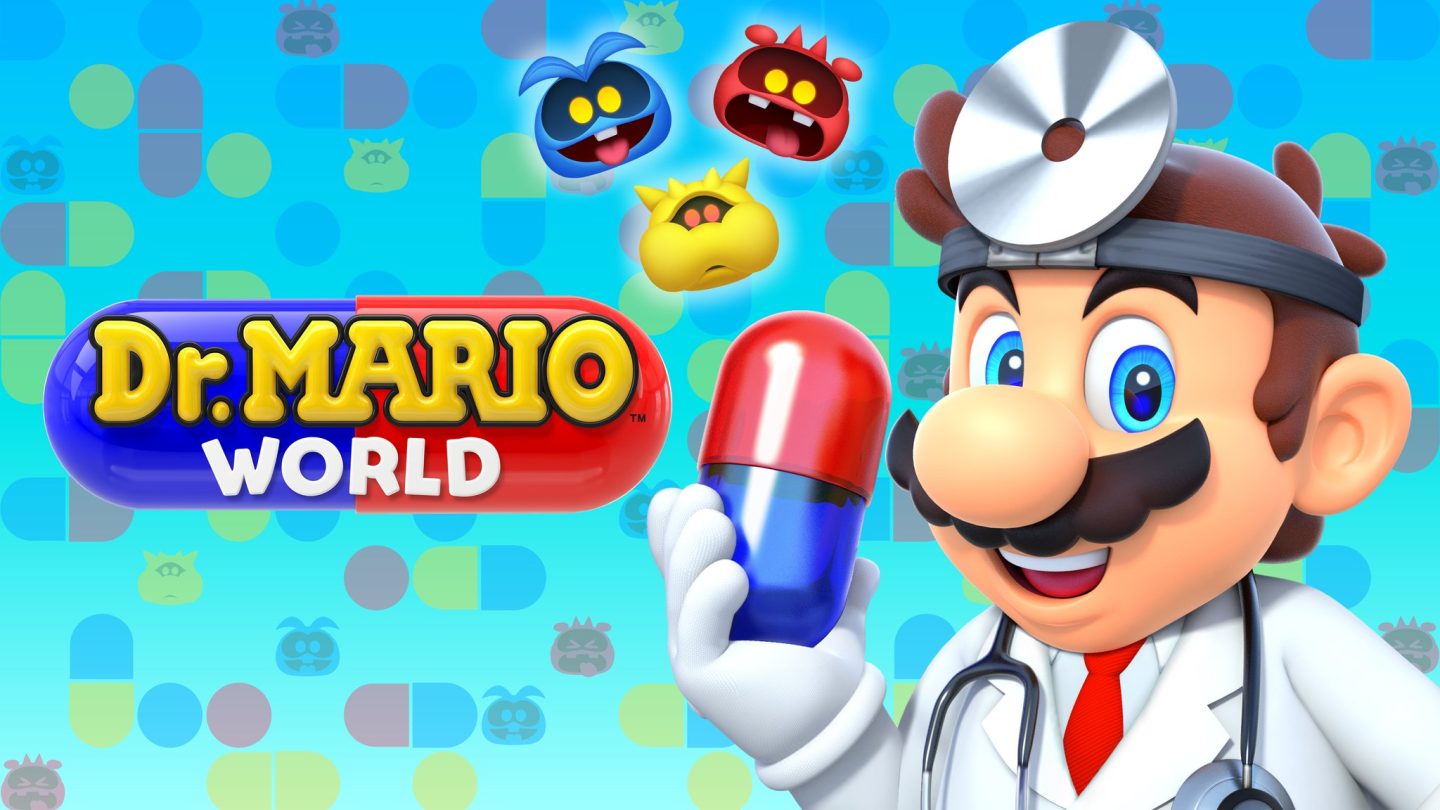 After releasing two mobile games in both 2016 and 2017, Nintendo’s release schedule for iOS and Android slowed to a crawl, as Dragalia Lost was the only Nintendo Mobile title to release in 2018. Six months into 2019, we still have not seen a new mobile game from Nintendo, but that’s going to change very soon, as the Japanese video game company announced this week that Dr. Mario World is coming to mobile devices on July 10th.

Nintendo originally unveiled Dr. Mario World back in January of this year, showing off how it has combined the classic gameplay of the Dr. Mario series with a familiar twist. If you’ve ever played Candy Crush Saga, you pretty much know what you’re getting from Dr. Mario World, as it follows virtually the same formula.

Dr. Mario World is a puzzle game with over 200 levels to beat in which you will be eliminating viruses by matching them with a variety of colorful capsules. You only have a limited number of capsules for each level, and once you run out, you have to either start from scratch or use an in-game item to continue. All the trappings of a free-to-play mobile game are here as well, including stamina hearts that restore over time.

As you complete levels, you will gain coins and diamonds which you can use to either restore your hearts, purchase items, or add new doctors to your roster. Each doctor has a special skill — for example, Dr. Peach clears columns on the game board at random when her skill meter fills up, and Dr. Yoshi eliminates objects at random.

In addition to the single-player Stage Mode, there is also a Versus Mode in which players can compete one-on-one in real time over the internet. Nintendo says that many more doctors, stages, and worlds will be added to the game in the weeks and months to come after Dr. Mario World launches on July 10th, 2019.

You can pre-register for Dr. Mario World now ahead of its July release on the App Store or Google Play.