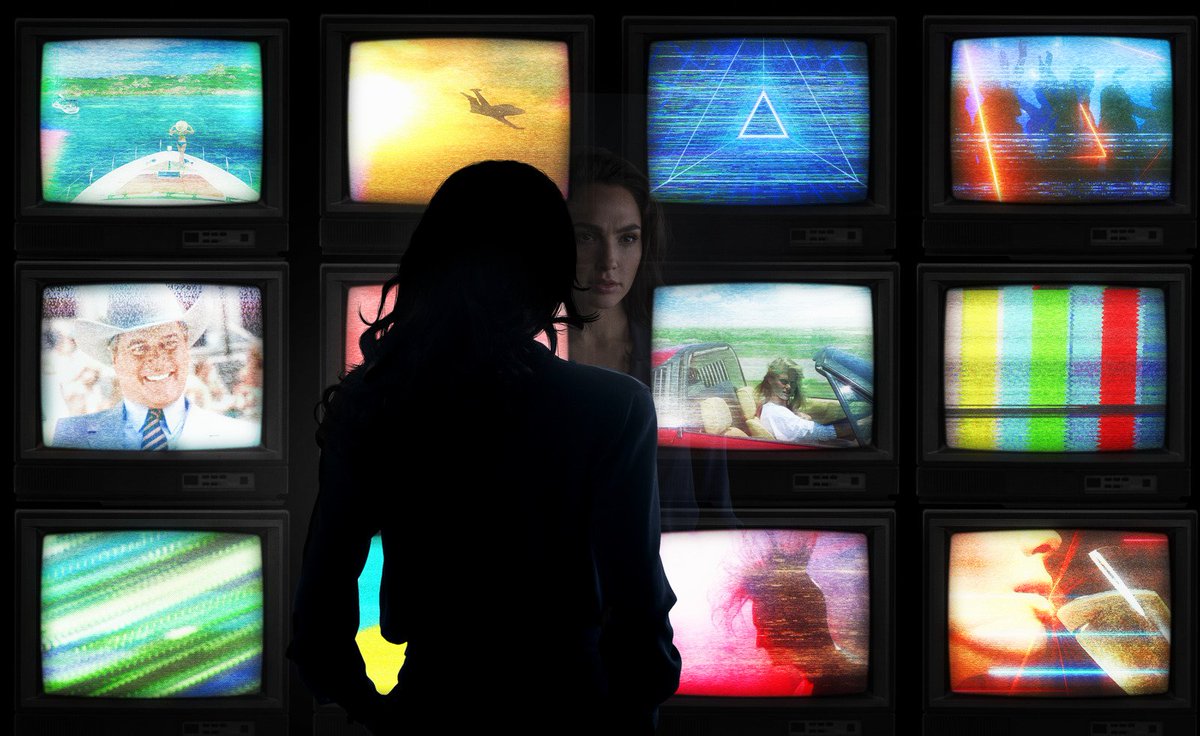 DC’s cinematic universe is off to a rocky start, but Wonder Woman has been the one true stabilizing force holding it all together. By giving Diana Prince room to breathe in her own separate timeline, director Patty Jenkins and actress Gal Gadot gave moviegoers who weren’t also diehard DC fans something to grasp on to. And almost exactly a year later, Jenkins has shared the first two images from the sequel, simultaneously confirming a shocking return.

If you somehow still haven’t seen Wonder Woman (and you really should), major spoilers for the first movie follow. So stop whatever you’re doing, go watch Wonder Woman, and come back to look at these tweets.

On Wednesday morning, Patty Jenkins, who directed the first Wonder Woman and will direct the sequel, shared a photo on Twitter showing an older, very concerned-looking Steve Trevor walking around in a mall. She also seemingly confirmed that the sequel will be called Wonder Woman 1984, implying that the story will take place nearly 70 years after the first movie. This raises far more questions than it answers, especially since Steve Trevor exploded.

Yeah, Steve Trevor definitely sacrificed himself in World War I to save countless lives in the first movie, so why is he back in 1984? And wouldn’t he be around 100 years old at this point? He looks like he aged, but not nearly enough for it to make sense on the timeline we were following in the first movie. Oh well — all that really matters is that Chris Pine’s Steve Trevor will return, which will certainly be a trip for Diana, who watched him die.

We also got a glimpse at Wonder Woman herself on Wednesday via Gal Gadot’s Twitter:

I’m definitely getting an 80’s vibe from those TVs. It will be interesting to see Diana in an era of general peace, without the entire world on the brink of destroying itself. Wonder Woman 1984 is scheduled for November 1st, 2019.