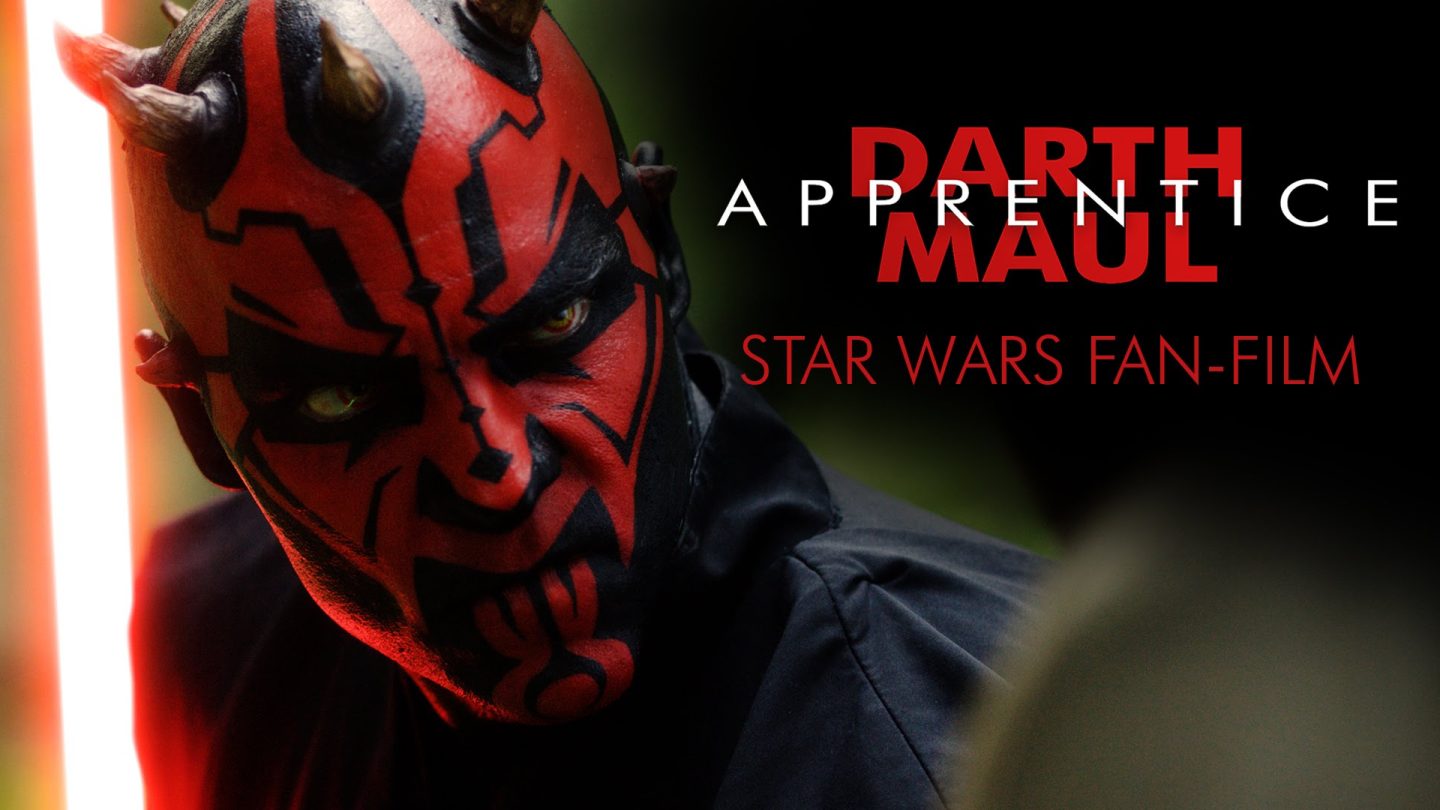 By the time Revenge of the Sith hit theaters in 2005, most Star Wars fans had all but given up on the franchise. After giving the franchise life decades earlier, it looked like George Lucas was going to tear down the foundation as well. Thankfully, and J.J. Abrams (and $4 billion) decided the story shouldn’t end on a sour note.

The Force Awakens was an incredible return to form, restoring our hope in the Star Wars universe. But can’t erase the prequels, which is why we need more fan projects like Darth Maul: Apprentice.