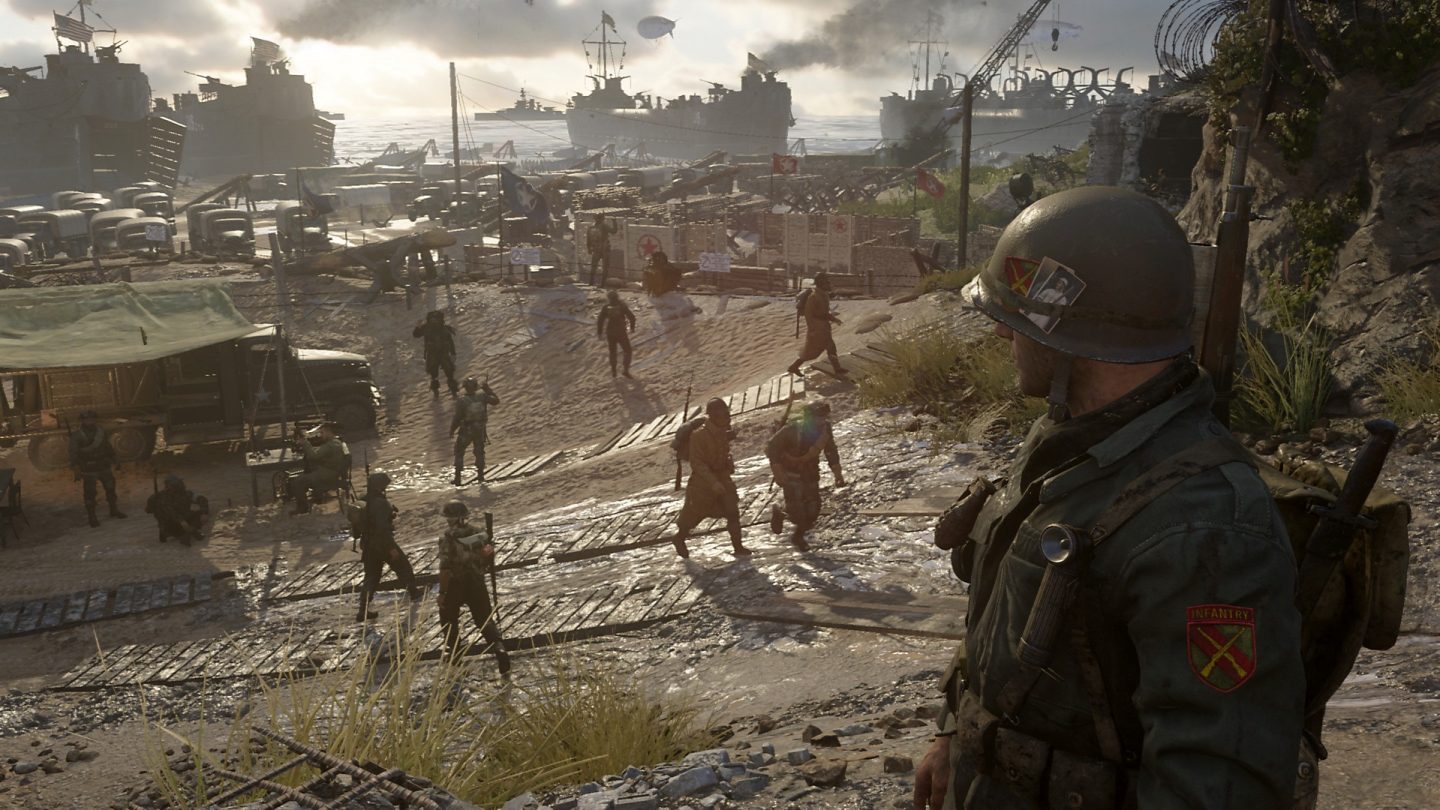 Ever since Sony stopped giving away PS3 and Vita games as part of its monthly offering for PlayStation Plus users, the quality of the PS4 games has seemingly increased. That’s not to say that every month is a grand slam, but more often than not, PS4 owners who pay the monthly subscription fee for the service are rewarded with at least one major blockbuster title to add to their library. June is no different, as Sony announced on Monday that Call of Duty: WWII will be one of the free games for June. But there’s a twist: It will be free to download starting on Tuesday.

Traditionally, Sony announces the two free games near the end of the month, and then slashes the price to $0 for PS Plus users on the first Tuesday of the following month. Without any explanation, Sony announced just one of the two games on Monday, and revealed that it will be free from May 26th through July 6th.

Whatever the reasoning behind the decision might be, PS Plus subscribers now have a few extra days to add 2017’s Call of Duty entry to their digital library for as long as they keep paying for the service. In a tweet about the offer, Sony also said that “additional details of our monthly lineup” will be shared later this week, so, at some point in the next 4 or 5 days, we’ll know what the second game is for June (or if there are more surprises in store).

PS Plus members: Call of Duty: WWII is part of the monthly games lineup for June, and will be available for download starting May 26.

“Call of Duty returns to its roots with Call of Duty: WWII—a breathtaking experience that redefines World War II for a new gaming generation,” reads the synopsis from publisher Activision on the game’s store page. “Land in Normandy on D-Day and battle across Europe through iconic locations in history’s most monumental war. Experience classic Call of Duty combat, the bonds of camaraderie, and the unforgiving nature of war.”

Although many Call of Duty fans have moved on to 2019’s Modern Warfare and the free-to-play battle royale game Warzone, WWII rewinds the series to its early days, removing all the futuristic weapons and wild plots of the modern entries and replacing them with a more grounded experience. That said, there is a Nazi Zombie cooperative mode to fill the ridiculous quota, so it isn’t purely a throwback to the earliest games in the series.

We have no idea what else Sony has planned for PS Plus subscribers in June, but with less than a week to go before the end of the month, it shouldn’t be much longer before the company pulls back the curtain.