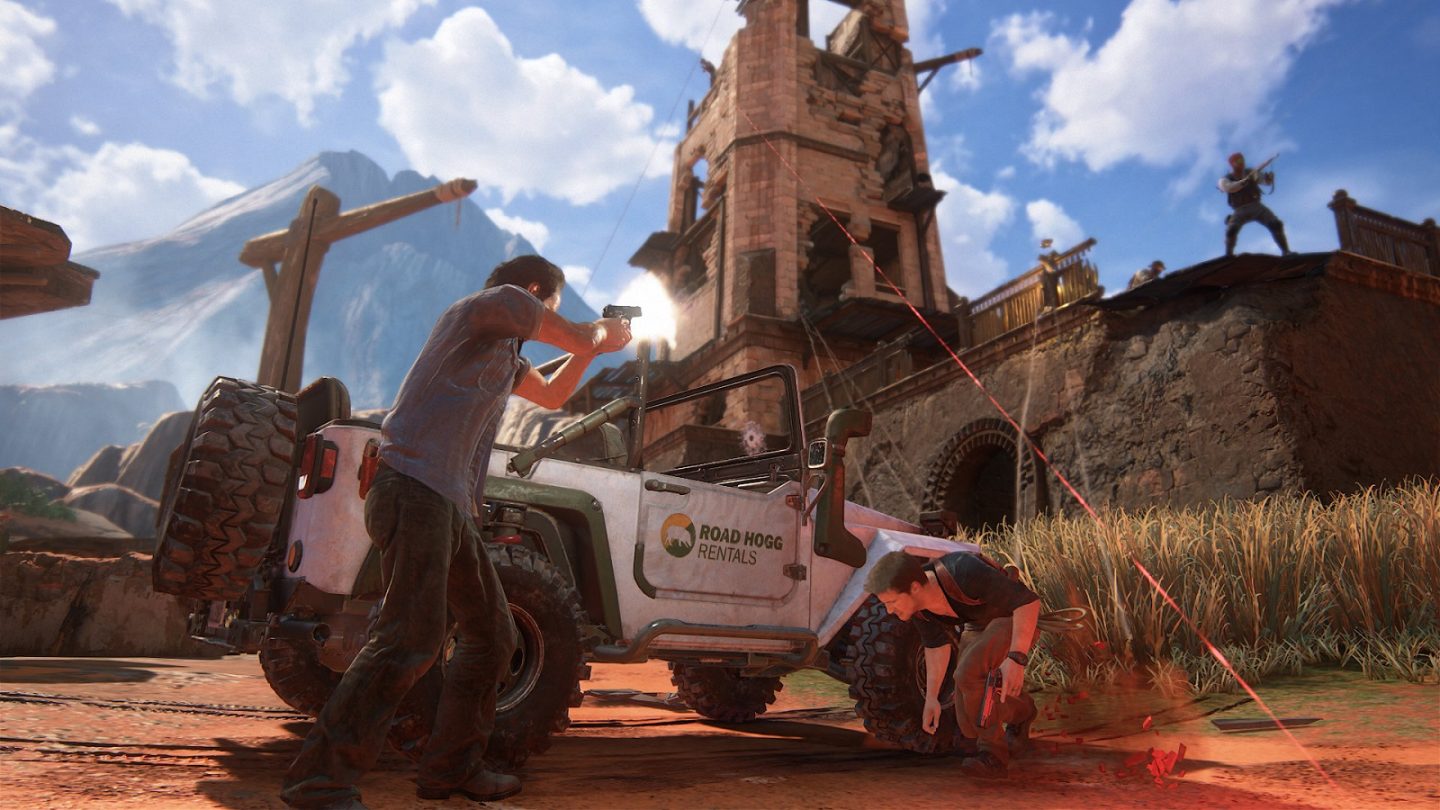 The selections of free games for PlayStation Plus and Xbox Live Gold subscribers vary in quality from month to month, but now that we’re all stuck inside due to the coronavirus pandemic, any free content is welcome. Thankfully, there are some great free games on offer this month, most of which would be worth adding to your library even if you were allowed to go outside. Read on to see all of the free PS4 and Xbox One games available in April.

PlayStation Plus subscribers will be ecstatic this month, as Sony is giving away two fantastic triple-A games. First up is Uncharted 4: A Thief’s End, which I called “one of the best games of the generation” in my review way back in May 2016. Seriously, if you somehow missed out on this game when it came out, you owe it to yourself to see how Nathan Drake’s story ends. Also, if you’ve had PlayStation Plus since at least January, you likely have the collection featuring the first three games in your library as well, so now you can play through the entire series for free.

Sony is also giving away Dirt Rally 2.0, which has been heralded as one of the best off-road racing games ever made, if you’re into that kind of thing. Both games will be free from April 7th until May 4th.

Xbox Live Gold subscribers will be able to get their racing fix as well this month, as Project Cars 2 will be free from April 1st until April 30th. This racing sim features more than 180 vehicles, 140 tracks, dynamic weather physics, and a bunch of game modes. The Knights of Pen and Paper Bundle, which includes the original game and its sequel, is also free. As the name suggests, these games parody the experience of pen-and-paper RPGs.

The real gem of April’s Games with Gold selection is actually an Xbox 360 game. Fable Anniversary, an HD remaster of the classic RPG, is free this month, and considering that it’s been more than 15 years since Fable launched on the original Xbox, there’s a decent chance that many of you have never experienced this flawed, but beloved, RPG. Don’t go in expecting The Witcher 3, but it’s a piece of RPG history worth preserving. Microsoft’s fourth and final free game of April is Toybox Turbos for the Xbox 360, which is a table top racing game.