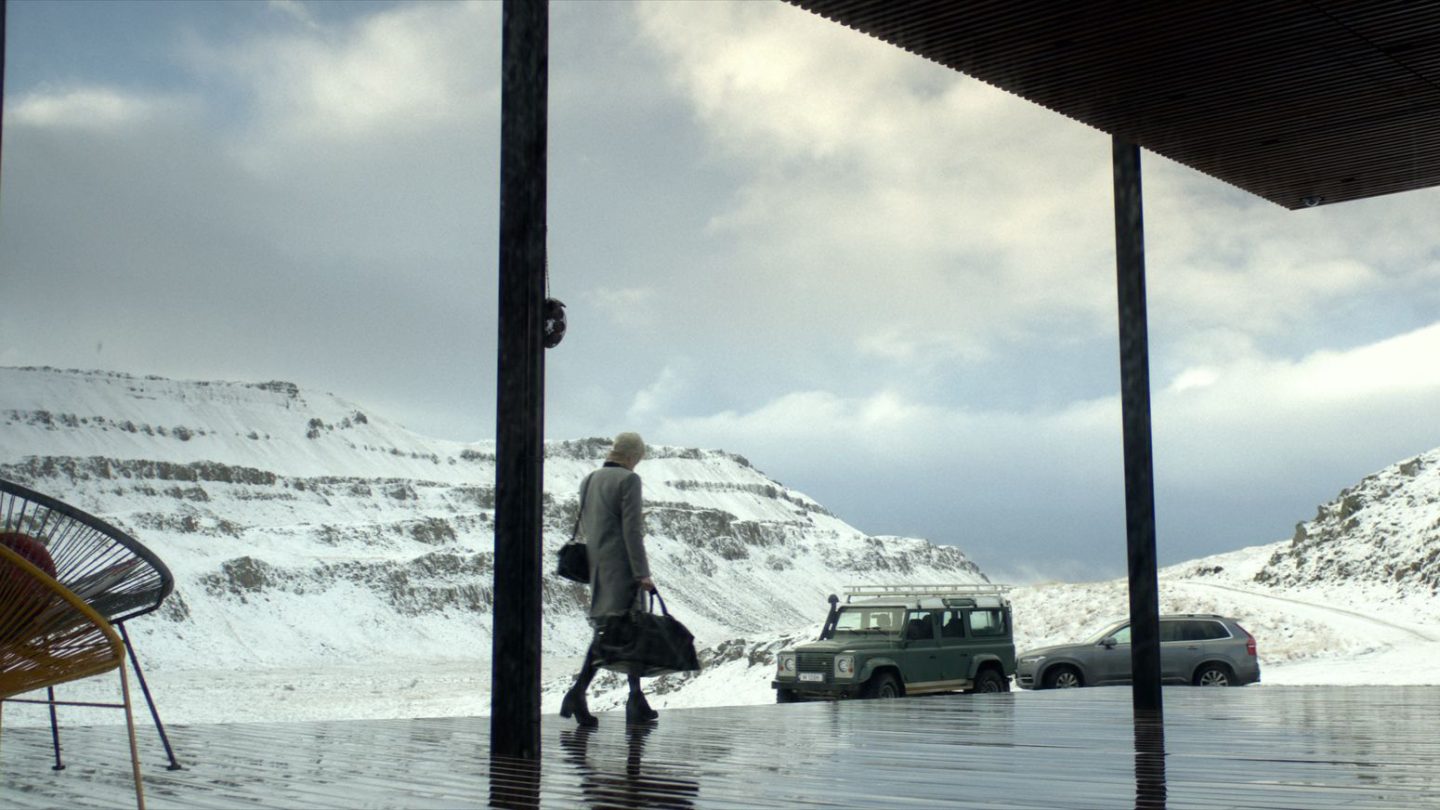 With just a few days to spare, it looks like Netflix subscribers will be getting more Black Mirror before the end of 2018. Late last week, the NX on Netflix Twitter account (which focuses on fantasy and science fiction content) tweeted out a schedule of fantasy and sci-fi shows and movies coming to Netflix in December. We already know the full schedule for the month, but NX included a surprising addition: Black Mirror: Bandersnatch.

The tweet was deleted almost immediately, but not before screenshots were taken. Fairly frequently, Netflix will make adjustments or additions to its monthly lineup after it has announced the schedule, which makes this leak imminently believable. Providing the leak is correct, Black Mirror will return on December 28th.

There are other pieces of this puzzle that make the December 28th release date (along with the title) seem plausible. First of all, the fourth season of the dystopian series hit Netflix on December 29th, 2017. Many Netflix shows return for a new season about a year after the previous season debuted. And as for the name, reports of a Black Mirror episode called Bandersnatch were being floated as early as April of this year:

In all likelihood, whoever runs the @NXOnNetflix account tweeted out a calendar a few days earlier than they were supposed to. But if Black Mirror is set to return before the end of the month, we’ll likely see an official announcement from Netflix within the next week, if not before the end of the day.

Now the question is whether or not Bandersnatch is the rumored interactive episode of Black Mirror that was teased in a Bloomberg report a few months ago.