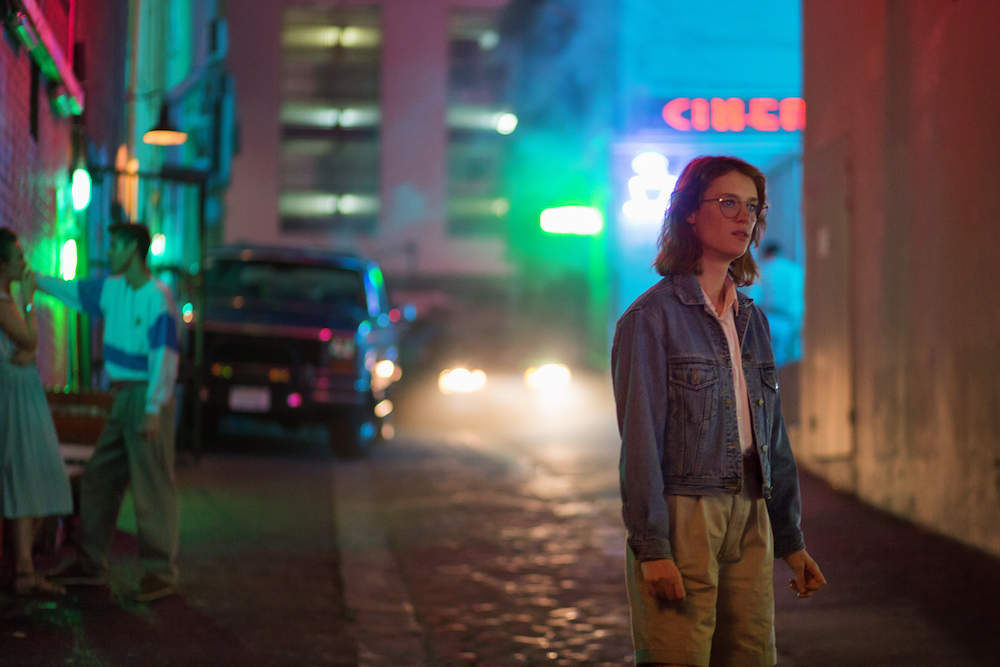 Pulling off a satisfying ending for a series, a season, or even a single television episode can be difficult. We all have certain expectations for how the story should advance or conclude, and the writers and directors are never going to be able to please everyone. But what if you could decide how shows and movies ended instead?

According to Bloomberg, Netflix is developing shows and movies that will allow the viewer to choose how the storyline progresses. For example, in the upcoming fifth season of Black Mirror, there will be an episode where viewers will be asked to make decisions at certain points in the episode, changing the story. Black Mirror’s next season is expected to arrive in December, but Netflix has yet to nail down a specific release date.

As Bloomberg notes, Netflix has already begun experimenting with choose-your-own-adventure programming, such as last year’s Puss in Book, which tasks viewers with deciding whether or not the titular Puss in Boots should fight a god or a tree. There are a dozen or so choices like these throughout the special, perhaps offering a hint at how the streaming service will handle the feature in future interactive content not geared toward children.

Minecraft: Story Mode is another upcoming show that will implement interactive elements. The show is based on an adventure game from Telltale Games (which recently laid off a vast majority of its staff) in which players were faced with tough decisions about how to proceed on a treacherous journey through the world of Minecraft. The show will follow in the game’s footsteps, giving viewers the chance to decide how the story will progress.

While it’s unclear how a serious drama like Black Mirror will utilize the technology, Bloomberg says that the stories that branch off the main plot of the episode will be significantly more complex than what we’ve seen from the kids’ shows. If successful, expect to see more experiments like it in the months to come.