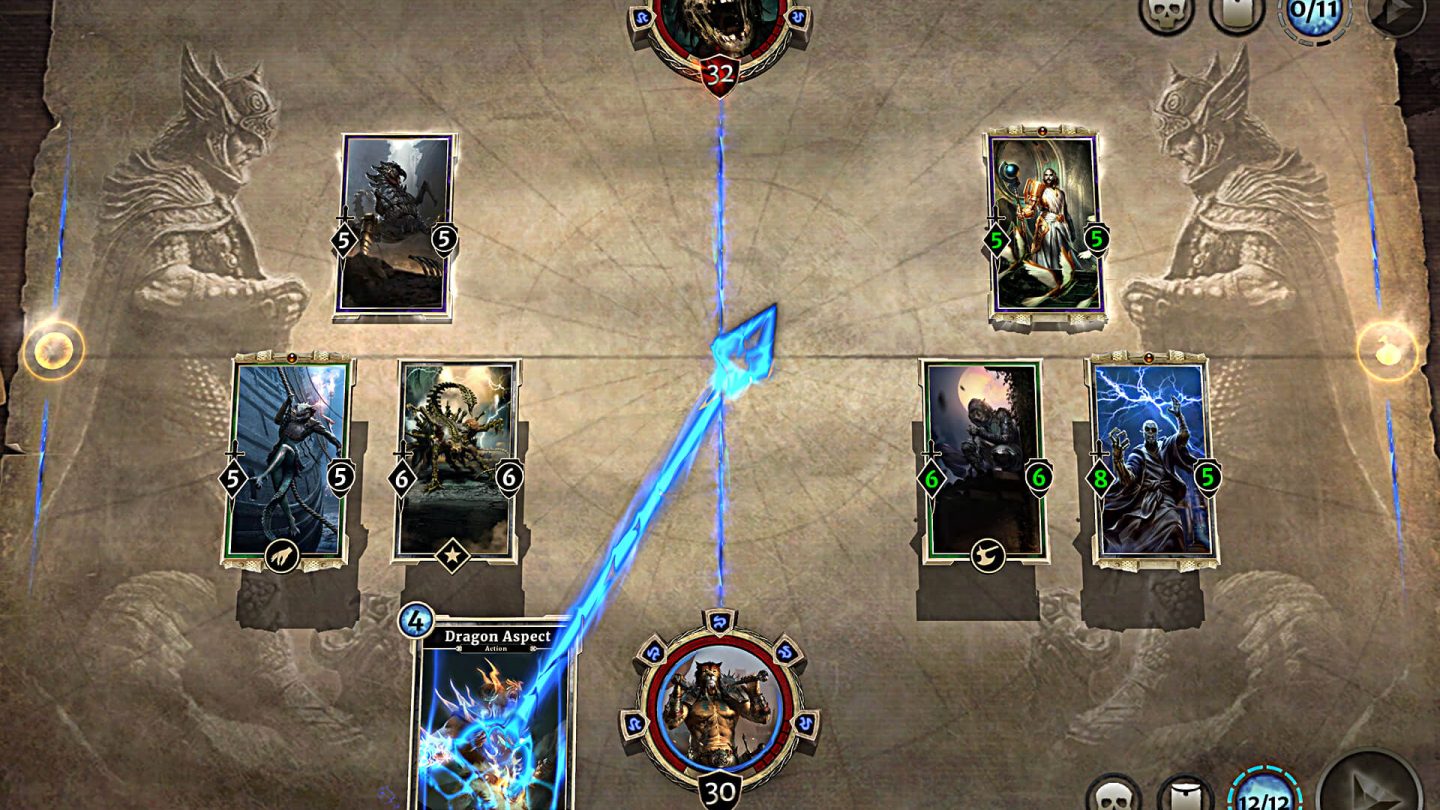 Earlier this summer, when Fortnite launched on Nintendo Switch, Switch owners that downloaded the free game on their consoles who had previously played on PS4 found that their Epic Games accounts were permanently linked to their PlayStation Network accounts. They wouldn’t be able to bring any of their progress over — they would need to create a new account and start from scratch if they wanted to play on Switch going forward.

That on its own would have been frustrating enough, but add to that Sony’s decision to block the PS4 version of the game from console cross-play, which both Microsoft and Sony allow on their consoles. Frustration boiled over on the internet. Sony refused to budge. But now, even publishers are losing their cool.

The Elder Scrolls: Legends, a free-to-play card game from Bethesda based on its popular RPG franchise, will make its way to PS4, Xbox One, and Switch this year. Speaking with Game Informer at QuakeCon this weekend, Bethesda executive Pete Hines gave an overview of Legends, noting it will have “both cross-platform play and cross-platform progress.” Game Informer’s Andrew Reiner cut him off to ask if the PS4 would also have cross-play.

“It is our intention in order for the game to come out, it has to be those things on any system,” Hines said. “We cannot have a game that works one way across everywhere else except for on this one thing. The way the game works right now on Apple, Google, Steam, and Bethesda.net, it doesn’t matter where you buy your stuff, if you play it on another platform that stuff is there. It doesn’t matter what platform you play on, you play against everyone else who is playing at that moment. There’s no ‘Oh, it’s easier to control, or it has a better framerate on this system.’ It’s a strategy card game. It doesn’t matter.”

When asked specifically if there was a chance the game wouldn’t come out on PS4 at all, Hines explained that while the publisher will continue to talk to platform partners, “those [terms] are essentially non-negotiable.”

Hines went on to stress that he wasn’t speaking “to anyone in particular,” but no other platform has been as adamant about stopping its users from playing with users on other platforms than Sony. If consumers complaining isn’t enough to change Sony’s ridiculous stance, perhaps the game makers themselves can make a difference.