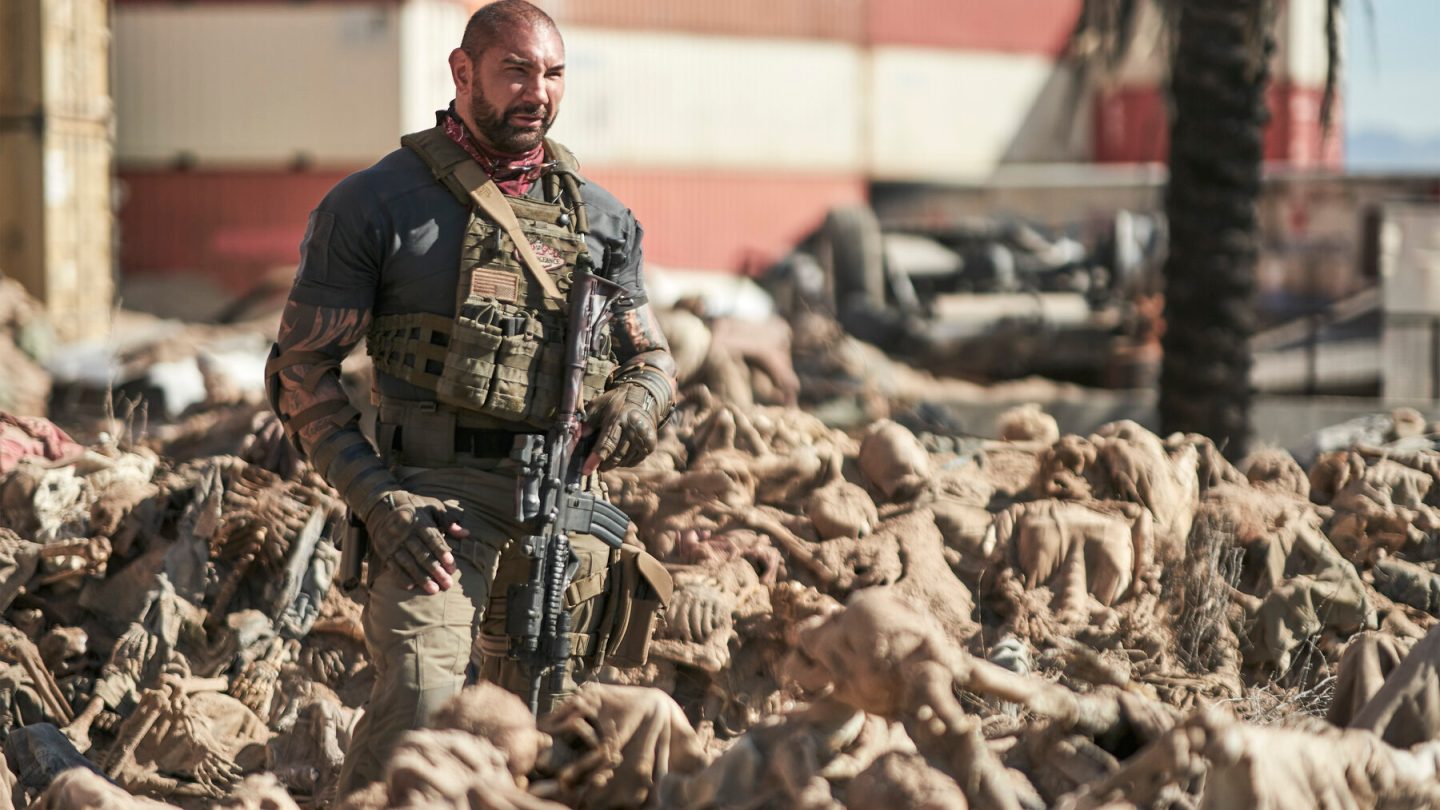 The weekend is almost here again, and I don’t know about you, but this is the time when I engorge myself on all the pop culture I’ve been meaning to get to and that’s been steadily piling up over the course of the week. Especially during the coronavirus pandemic, it feels like content creators have been working overtime to keep supplying us with so much for our Netflix queues and for the stack of books to read beside our bed that never seems to get smaller, not to mention all the other content we spend our free time enjoying.

I’ll start with a new podcast I’ve been checking out. Exit Scam tells the story of Gerald Cotten, the founder of the biggest Bitcoin exchange in Canada, who died in 2018 during a honeymoon trip to India. What makes this such a fascinating story is that the customers of Cotten’s exchange were told they’d lost forever the $215 million they’d collectively deposited… because Cotten didn’t leave his passwords behind. Couple that with the fact that Cotten died under mysterious circumstances, plus not everyone even believing that he’s actually dead, and you have the makings of a great story.

As of the time of this writing, one episode of the podcast is out now and I’m already hooked (I’ll confess: I was convinced to give this one a try upon the recommendation of Dan Taberski, the host of the fantastic Apple original podcast, The Line).

Zombie heist film? It stars Dave Bautista leading a band of mercenaries to fight through an army of zombies to grab the cash from an empty casino, amid a barren, seemingly pandemic-stricken wasteland. I was sold, hard, on Army of the Dead even before seeing the trailer for this new Netflix original feature film (which opens in theaters this weekend, and will also stream on Netflix starting one week from Friday).

From the official Netflix description: “Following a zombie outbreak in Las Vegas, a group of mercenaries take the ultimate gamble, venturing into the quarantine zone to pull off the greatest heist ever attempted.” Against an army of zombies that includes, we should add, a freaking ZOMBIE TIGER.

Those Who Wish Me Dead

Also in theaters this weekend, as well as streaming on HBO Max, is another film I’m ridiculously pumped for, and that’s because it comes from Taylor Sheridan. He directed and co-wrote the screenplay for Those Who Wish Me Dead, starring Angelina Jolie, and the fact that Sheridan is attached to this is a good enough reason for me to check it out. Sheridan also wrote both of the Sicario movies, starring Benicio del Toro, as well as two other fantastic dramas: Hell or High Water, and Wind River. From the official Warner Bros. Pictures description: “Oscar winner Jolie (Girl, Interrupted, the Maleficent films) stars as Hannah, a smoke jumper still reeling from the loss of three lives she failed to save from a fire when she comes across a traumatized 12-year-old boy with nowhere else to turn. The film also stars Nicholas Hoult (the X-Men films), Finn Little (Reckoning), Aiden Gillen (Game of Thrones, Peaky Blinders), Medina Senghore (Happy!), Tyler Perry (Vice, Gone Girl), Jake Weber (Midway, Homeland), and Jon Bernthal (Ford v Ferrari, Wind River).”

Amazon Unbound: Jeff Bezos and the Invention of a Global Empire

how it started how it's going pic.twitter.com/j3f5nMfFUx

As Bloomberg journalist Brad Stone’s tweet above shows, Amazon Unbound, available now, is his kind of follow-up, companion book to his 2013 bestseller The Everything Store, which took readers back through the history of “the everything store” itself. Where that previous title closes, however, is arguably just when things were getting really juicy at Amazon — before the political tide began to turn against the company in a major way, before its HQ2 contest, before the company’s Prime Video Netflix rival started really taking off, and so much more. The newly published Amazon Unbound picks up with the more recent chapters of Amazon’s history, and reveals plenty of juicy anecdotes — like the 12-step plan Amazon CEO Jeff Bezos came up with for the creation of “iconic” Prime Video TV shows, and that the popular Amazon Echo smart speakers were originally going to be called Amazon “Flash” devices.

The Premonition: A Pandemic Story

Also available to read now is author Michael Lewis’ newest book, The Premonition — this one a character-driven deep dive into why the COVID pandemic ended up being as bad as it did (TLDR: The CDC is one of the key villains of this book). The fact that Universal Pictures has already purchased screen rights to the book (which, we should add as a reminder, is from the guy who also gave us The Big Short and Moneyball) should tell you something about how compelling a read this is. In short, it offers character sketches of several people whose names you’ve probably never heard before, most of whom tried to raise the alarm in the early days of the pandemic. I wish everyone would read this book. It’s fascinating. And maddening.

This K-drama is debuting on Netflix on Friday. From Netflix’s official description about Move to Heaven: “Finding life in all that’s left behind, a detail-oriented trauma cleaner and his estranged uncle deliver untold stories of the departed to loved ones.” Basically, it’s about a guy and his uncle whose job it is to clean and pack up peoples’ things after the die. I’ve been on a big K-drama kick during the pandemic, and this one looks like it’ll tell a pretty rich, emotional story.

The title of this currently streaming 6-episode Netflix series from Sweden roughly translates into English as “easy money.” This is a show about the hustle — about grifters, entrepreneurs, hustlers, drug kingpins, startup founders, and billionaires, all fighting for the same thing: As much cash as possible. Ricky Gervais raved about the show to his Twitter followers, describing it as a kind of cross between The Wire and Gomorrah. Snabba Cash, according to The New York Times, pulses “with pushy entrepreneurs, blinged-out cocaine dealers and a tech billionaire who tells a radio interviewer, ‘I am the system.'”

The title of the show, the NYT continues, “is as much an ethos to live by for Stockholm’s entrepreneurial jet set, all looking to create the next Spotify, as it is for its criminal underworld.” I’m obsessed with this series right now.