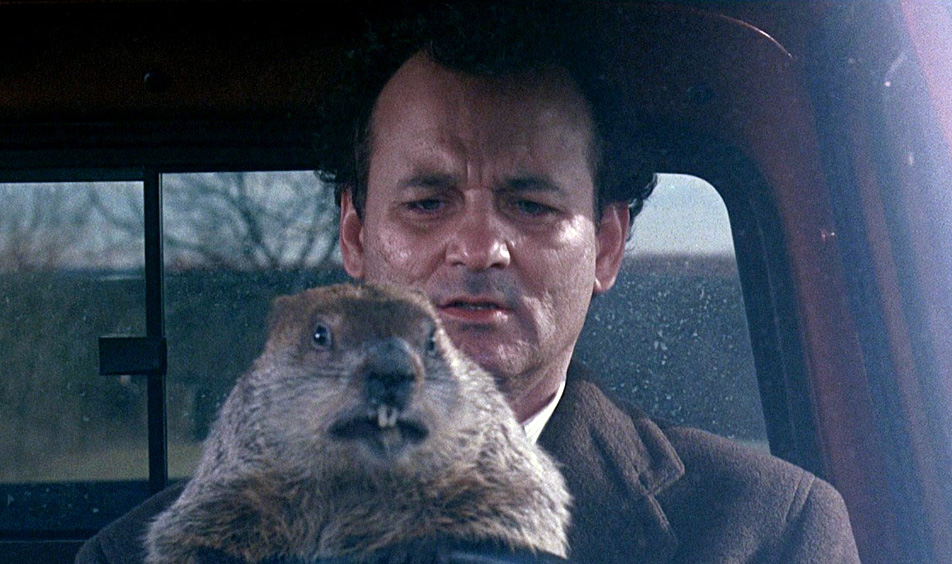 Netflix can be so cruel. The company’s streaming video service completely changed the way we watch movies and TV shows, and we’ve now grown accustomed to being able to open the app on any laptop, smartphone, tablet or TV and stream whatever we want. Of course, Netflix strikes licensing deals with content owners for the rights to stream their movies and TV shows, and those deals are never open-ended. Current content disappears almost as quickly as new content is added each month, and in June it’s worse than normal since Netflix is losing hundreds of movies from Miramax as the pair’s 5-year, $100 million deal is set to expire.

You can’t watch 600 movies between now and June 1st, which is when all those Miramax titles are set to vanish along with some more content from other studios. Don’t worry though, because we’re here to help.

You shouldn’t have to dig through a list of 600+ movies and trying to figure out what to watch before it’s no longer available as of next Wednesday. That’s why we’ve done the digging for you to come up with the 10 best titles leaving Netflix on June 1st. You’ve got a nice long three-day weekend ahead, and now you know how you’re going to spend it.

Our picks are all below in alphabetical order, and you’ll find links to each Netflix page on each movie title.