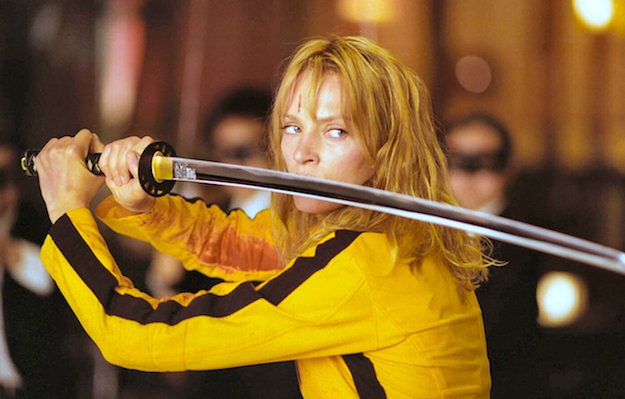 Netflix’s strategy for global video domination can be summed up in two words: original content. Building off the success of 2013’s House of Cards, Netflix in recent years has launched an absolute avalanche of original content that spans every genre imaginable, including crime thrillers, comedies, sci-fi, political dramas, animated sitcoms, superhero dramas and even true-crime documentaries. In fact, Netflix this past January said that it plans to roll out 600 hours of original programming throughout 2016, an impressive 33% increase from 2015.

Because developing and producing original content can get wildly expensive, Netflix’s increased focus on original content coincides with the company’s lessening interest in securing licensing deals with movie studios. The most recent casualty of Netflix’s original programming addiction is Miramax. In May of 2011, Netflix signed a 5-year and rumored $100 million licensing deal with the famed movie studio. With that deal set to expire at the end of May, Netflix reportedly has no plans to renew it in full. In turn, more than 600 movie titles will instantly be removed from Netflix’s catalog beginning on June 1.

While it’s certainly possible that Netflix might surprise us all at the eleventh hour, Exstreamist points out that many of Miramax’s movies — due to thorny licensing issues — can’t be viewed across various world regions. Suffice it to say, this isn’t something that Netflix and Netflix subscribers are big fans of.

Netflix Content Chief Ted Sarandos spoke candidly about these massive contracts with Deadline, and mentioned that Netflix isn’t nearly as interested as it once was with single-region deals. In other words, if a library of movies is only available in specific countries, Netflix, now a global company, will likely not bid on the deal. Netflix has expressed that they want to focus on creating a unified experience no matter a subscriber’s location. The only way to make this possible will be through the actual ownership of the content or bidding on global distribution, an extremely expensive and complicated contract.

Consequently, movie lovers will soon find Netflix decidedly less appealing as Miramax is the studio behind such blockbusters as Kill Bill. Notably, some Miramax classics such as Pulp Fiction, Reservoir Dogs, Sin City, Swingers and Trainspotting won’t be going anywhere anytime soon as Netflix seemingly remains committed to keeping some A-list titles under its umbrella.

For any movie buffs out there, ExpiringonNetflix has the full list of every Miramax movie set to disappear from Netflix come June 1. A brief sampling of the list can be seen below.