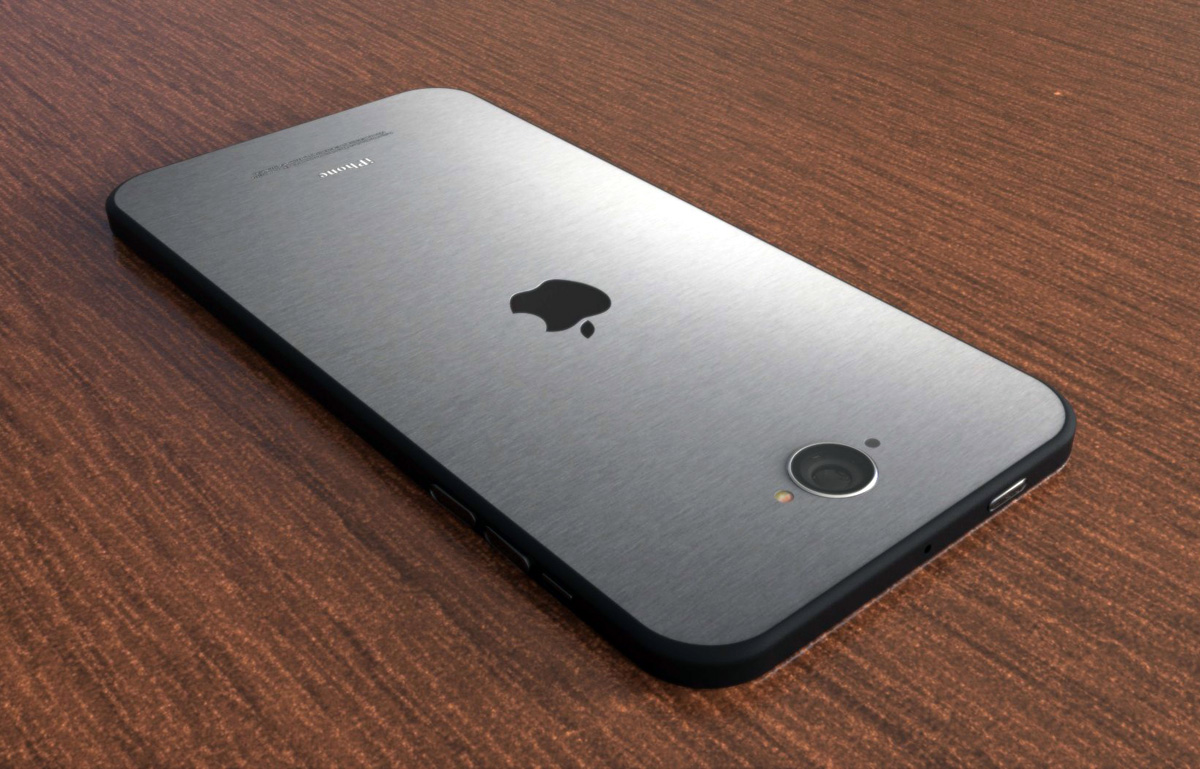 For a long time, Apple’s secrecy was legendary. The company managed to keep secrets under wraps better than any other consumer electronics company in the world. But the explosive popularity of the iPhone changed everything. Workers at the factories where Apple’s gear is built found out how valuable these leaks can be, and almost nothing is a surprise these days when Apple finally announces something new.

In the past, these leaks have done precious little in terms of a material impact on Apple’s bottom line. This year with the iPhone 7, however, that could change.

Apple shares have recovered nicely since dipping on the revelation (which wasn’t really a revelation) that iPhone sales can’t keep skyrocketing forever. But what hasn’t recovered is the narrative in the tech media that the new iPhone 7 has to be remarkably exciting or it’s doomed. This line of thinking obviously doesn’t represent reality, and it’s also nothing new — blogs and even mainstream news sites cook up similar stories ahead of each new iPhone launch.

What’s interesting this time around, however, is some subtext to the story that actually could be based in reality.

Apple’s new iPhone 7 and iPhone 7 Plus are going to sell very, very well. They’ll almost certainly be the best-selling high-end smartphones in the world until 2017 when new iPhones come out. What’s interesting though, is that the rumor mill might actually have an impact on sales this time around.

According to news from well-connected Apple blogger John Gruber, next year’s new iPhones are going to be a complete reimagining of Apple’s smartphone lineup. It would normally be an “S” year, but it makes perfect sense. 2017 marks the 10-year anniversary of the original iPhone, so Apple might be planning something big.

Apple’s 2017 iPhone — iPhone 8? iPhone X? — almost certainly isn’t even finalized at this point, but Gruber says the phone may feature a display that is practically edgeless. He also says Apple might finally do away with the home button and integrate the Touch ID fingerprint scanner into the display panel. This is something Apple has been working on for quite some time, and we know that the technology now exists to make it happen. On top of that, earlier rumors had stated that the phone will also finally feature an upgraded OLED display.

Now here’s where things get interesting.

These are very early rumors that have only appeared on tech blogs. Nothing about next year’s iPhones has been reported by mainstream media yet. But I’m already seeing chatter from people who have seen the rumors and are starting to turn negative on this year’s iPhone upgrade. In fact, I’ve heard this narrative from a number of people offline as well — people who could hardly be considered tech enthusiasts. They already seem to know that this year’s iPhone 7 isn’t going to be a big redesign, and they have already heard that next year’s model will be. Several of them have said flat-out that they plan to skip the 7.

Some industry watchers like Wells Fargo’s Maynard Um are already dismissing the notion that iPhone 8 rumors might impact sales this year. “While it is reasonable to assume Apple may introduce an iconic iPhone in 2017, we believe it is not a foregone conclusion that the consumers will skip the iPhone 7 upgrade in 2016,” Um wrote in a note to clients. “The core of our premise revolves around continued competition for subscribers as two-year contracts come up for renewal.”

But what’s most interesting to me is how early we are in the rumor cycle. It’s only May and there are already details from solid sources about next year’s major iPhone redesign. And those reports are already starting to make people think about skipping this year’s model. What happens when The New York Times and The Wall Street Journal start reporting on next year’s iPhone models? Word is already out and you can be sure that the mainstream media will dig into this story in the coming months.

It’s obviously still early days. Opinions will change as people learn more about the iPhone 7 and iPhone 7 Plus. And once they’re out and in people’s hands, everything could change. But as I mentioned, the iPhone 8 could pose a serious problem if the iPhone 7 doesn’t have any truly appealing new features.

Plenty more details on next year’s model will emerge long before the iPhone 7 is released, and some people will decide to wait and save money. Will it be enough people to make a dent? Will so many people be coming off two-year iPhone 6 contracts that it will completely offset any impact? Only time will tell.