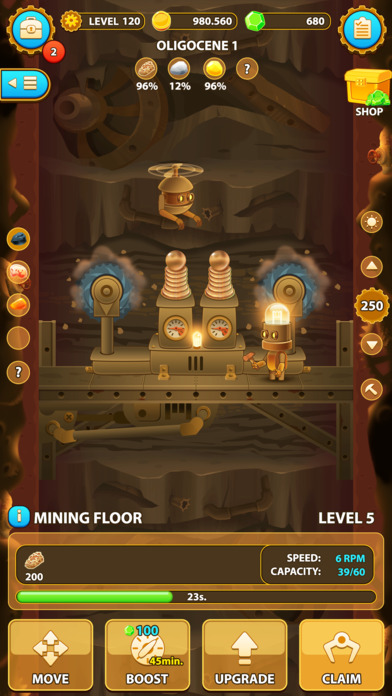 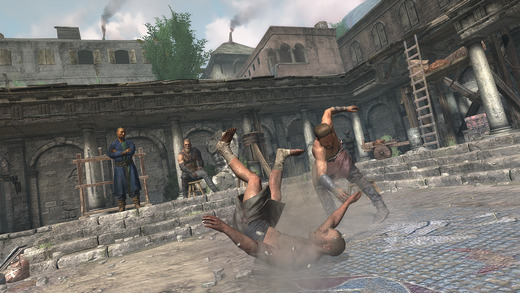 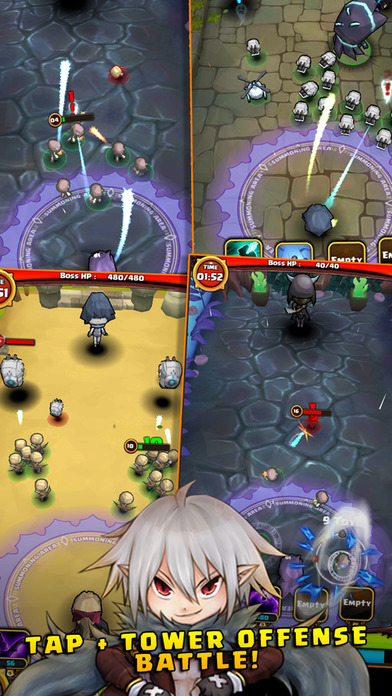 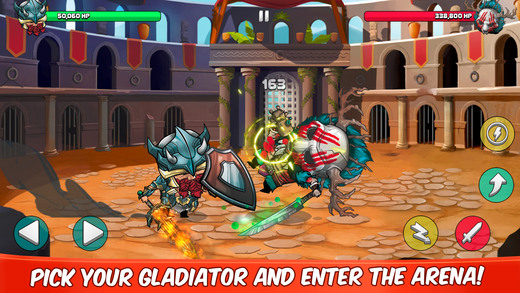 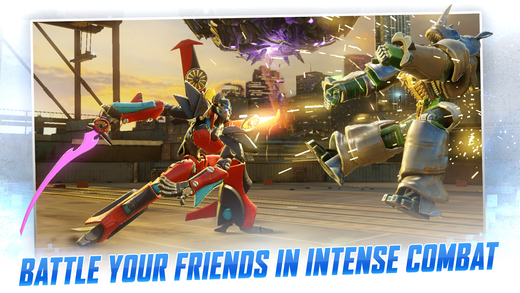 Tweet
Xbox Project Scorpio: Tech, specs and how it stacks up against the PS4 Pro