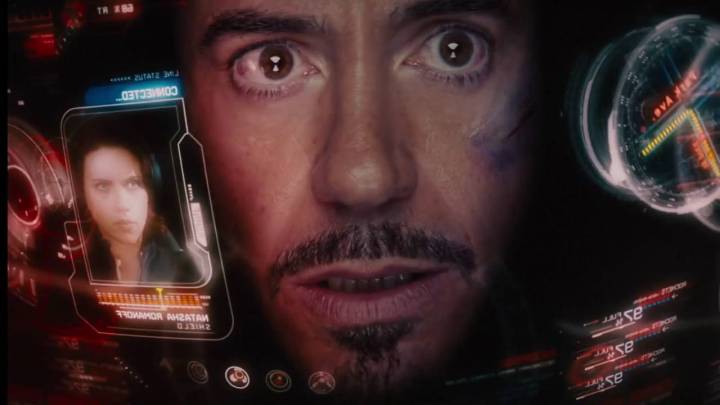 If you’ve been following the news surrounding Avengers 4 spoilers over the past few weeks, you probably know that most of them offer proof that the Infinity War deaths were not final. You also know that there’s plenty of evidence to suggest that time travel will be used to undo them. We have plenty of fan theories that try to guess what will happen in the Infinity War sequel, and now the newest one is quite heartbreaking. Why? Because it suggests a beloved superhero will die for real after Avengers 4. On the plus side, however, the theory includes even more evidence that the deaths resulting from Thanos’ snap will indeed be undone.

At least Tony Stark’s death wouldn’t be in vain. Yes, that’s the theory. Iron Man will disappear from the Marvel Cinematic Universe after pulling off some sort of heroic stunt in Avengers 4. This isn’t the first time that Stark’s death has been hinted at, and it’s not just because Robert Downey Jr.’s contract with Marvel is set to expire.

Filming for the upcoming Spiderman film in London. (NO SPOILERS) from marvelstudios

First, let’s look at the facts. Someone caught Samuel L. Jackson and Cobbie Smulders shooting in London for the new Spider-Man movie, and they posted a video of it on Reddit. We already talked about Nick Fury and Maria Hill coming back to life for Far From Home, a film that takes place soon after the events of Avengers 4 conclude. The scene shows the two partners receiving a call that doesn’t seem to deliver very good news.

Now on to the rumors. Aside from Fury and Hill, we’ll also have Happy Hogan (Jon Favreau) and Pepper Potts (Gwyneth Paltrow) make appearances in Spider-Man 2. Favreau is already credited as “rumored” for the picture on IMDB. Meanwhile, SuperBroMovies has learned that Paltrow will reprise her Pepper Pots role for Far From Home. Both Happy and Pepper appeared in the previous Spider-Man.

With all that in mind, The Express has a theory that Tony Stark will have to give up his life to save everyone, a character arc that makes sense for Iron Man. And it’s this evidence that all these characters close to Tony will appear in Spider-Man 2 that suggests Stark himself might not be in it. Stark, of course, is a major influence on Spider-Man in the MCU, a father figure if you will. And it makes a lot of sense for Avengers 4 and the MCU to see Tony pass away, or disappear to someplace with the implication that he’s heading to his death.

It’d also be a great move for Spider-Man’s evolution. In a matter of years, Peter Parker would have lost two father figures. And Spider-Man is likely one of the main heroes of the MCU’s next phase, so Marvel will want to further flesh out his character as Parker grows older. Fury and Hill might be in the picture because they approach him the same way Fury approached Stark a long time ago.

We do know from the Russo brothers who directed Avengers 3 and 4 that the remarkable things that happen in this fantasy world come at “an incredibly high cost.” Just as Thanos had to sacrifice Gamora to get the Soul Stone, Tony might have to die so everyone else can live. Okay, maybe both Tony and Steve Rogers will have to die, but you get the point.

We’ll also remind you that Paltrow confirmed that Pepper survived the snap and that she and Tony will have a baby. The prospect of saving his bride-to-be and unborn child would certainly play a huge role in Tony’s decision to sacrifice himself for the greater good. The Battle of New York from the first Avengers film showed that he’s willing to take one for the team. Let’s also not forget the look on Dr. Strange’s face when he tells Tony he’s sorry before fading away.

That said, this is all just a fan theory for now, and it might be based on misdirection from Marvel. What is clear is that Far From Home shooting is underway in London, with the movie set to premiere on July 5th, 2019, just a few months after Avengers 4 debuts.