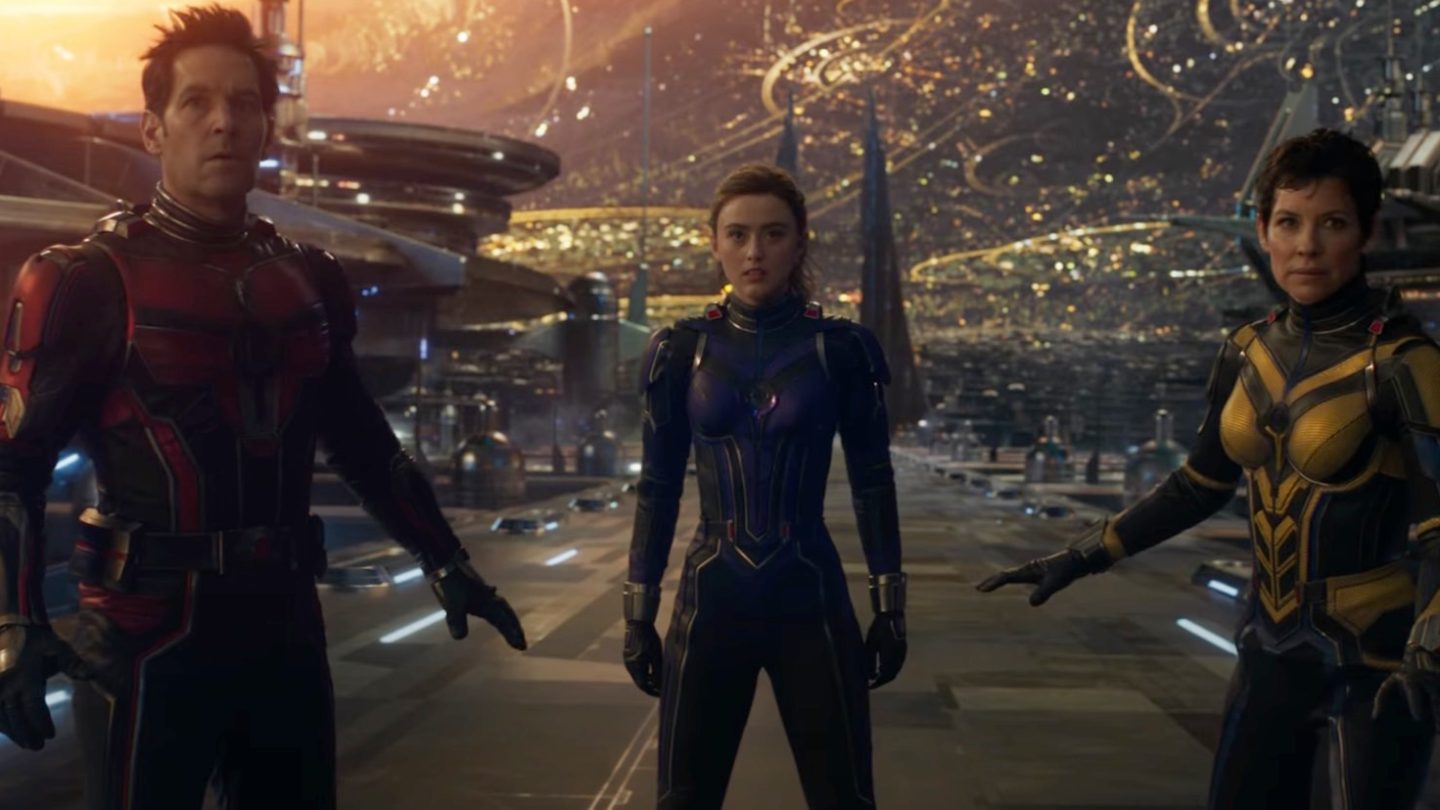 The MCU Phase 4 is officially over now that the Guardians Holiday Special has been released. It’s also the final adventure of the year, with Phase 5 set to kick off on February 17th. That’s the release date of Ant-Man and the Wasp: Quantumania, a movie that might deliver the Multiverse Saga’s most dangerous villain. But a recent Quantumania poster release also provides more exciting Ant-Man 3 cast surprises that we didn’t see coming.

Mind you, Ant-Man and the Wasp: Quantumania spoilers will follow below.

The main cast of Ant-Man and the Wasp: Quantumania

We already have the first Ant-Man and the Wasp: Quantumania trailer, which features most of the characters we’ll see in the sequel. Like other MCU movies, Marvel isn’t showing its full hand, so some actors will not appear in the trailers. And they might not get poster billing either.

February 17th is more than two months away, but the first Ant-Man and the Wasp: Quantumania poster is out now.

The first shocking detail in it is the massive size of Kang. He will be a huge threat to the Avengers in Kang Dynasty, which must mean he’ll find a way to escape the Quantum Realm.

But once you stop focussing on the villain, you realize something exciting about the Quantumania cast. The Ant-Man 3 poster gives Bill Murray top billing for the movie. That implies his character is more important for the plot than just a simple cameo.

That’s not even the whole story. The Ant-Man 3 poster also lists other Ant-Man and the Wasp: Quantumania cast surprises. First, we’ll get Kurt (David Dastmalchian) back, but there’s no mention of Michael Peña’s Luis.

Moreover, the poster lists William Jackson Harper and Katy O’Brien. The former is of special interest, as he’s rumored to be playing a character who is supposed to be top secret. Speculation points to Harper being Mister Fantastic, a key member of the MCU’s Fantastic Four.

Notably absent from the Ant-Man 3 poster is Corey Stoll. He’s supposedly playing MODOK in the sequel, one of Quantumania’s minor villains.

Also see: Marvel released a new Ant-Man 3 trailer but you probably missed it