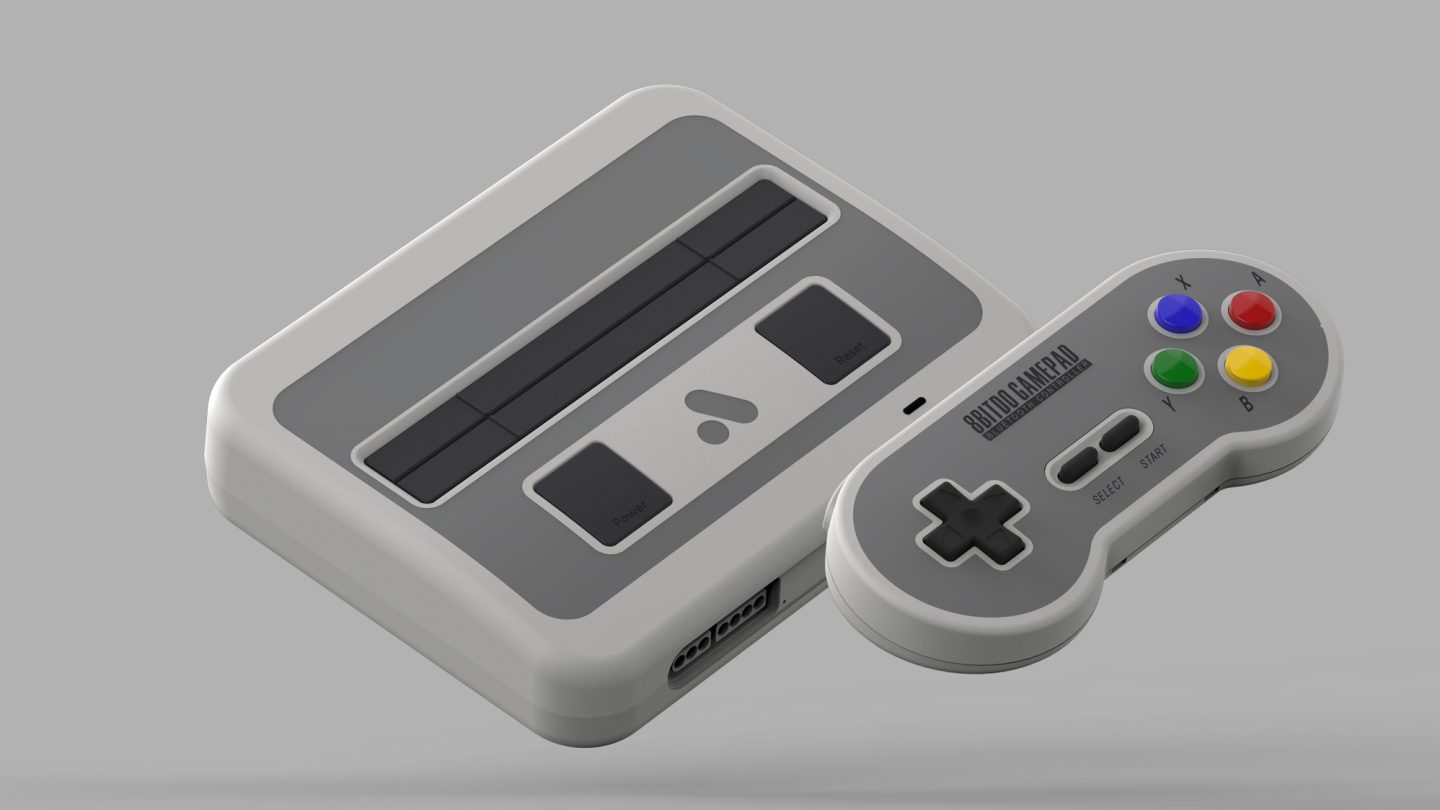 Just weeks after the SNES Classic Edition hit store shelves (and promptly sold out), Analogue has unveiled another retro console that will play Super Nintendo games. Dubbed the Super Nt, Analogue’s new console can play all 2,200+ SNES and Super Famicom cartridges in 1080p with no lag, and is compatible with all the original accessories.

Not only will is play the entire SNES library, but it’s also one of the more stunning retro consoles on the market. While Nintendo nailed the scale-model design of the NES and SNES Classic Edition, the Analogue Super Nt looks like what the SNES might have looked like if it were designed in 2017. It’s genuinely stunning and beautifully understated.

Looks aside, it’s also a fairly capable machine. It runs games from 480p to 1080p resolution, it features NTSC and PAL support, as well as 48KHz 16 bit audio, it has the same controller ports as the original SNES and you can update the firmware on the Super Nt with an SD card via the SD card slot. Other features include scanline options, scaling options, horizontal stretch and more in order to get the exact picture you want on your TV.

Best of all, the Super Nt will retail for $189.99, which is more than $250 cheaper than last year’s Analogue Nt Mini. It will also come in four different styles: Black, Classic, SF and Transparent. Classic mirrors the design of the US SNES, while SF lifts the design of Japan’s Super Famicom. All four are available to preorder today from Analogue’s website, with shipments expected to begin in February 2018. You can also pick up a custom 8Bitdo wireless controller for $39.99 (which you’ll need, because the Super Nt doesn’t come with controllers).