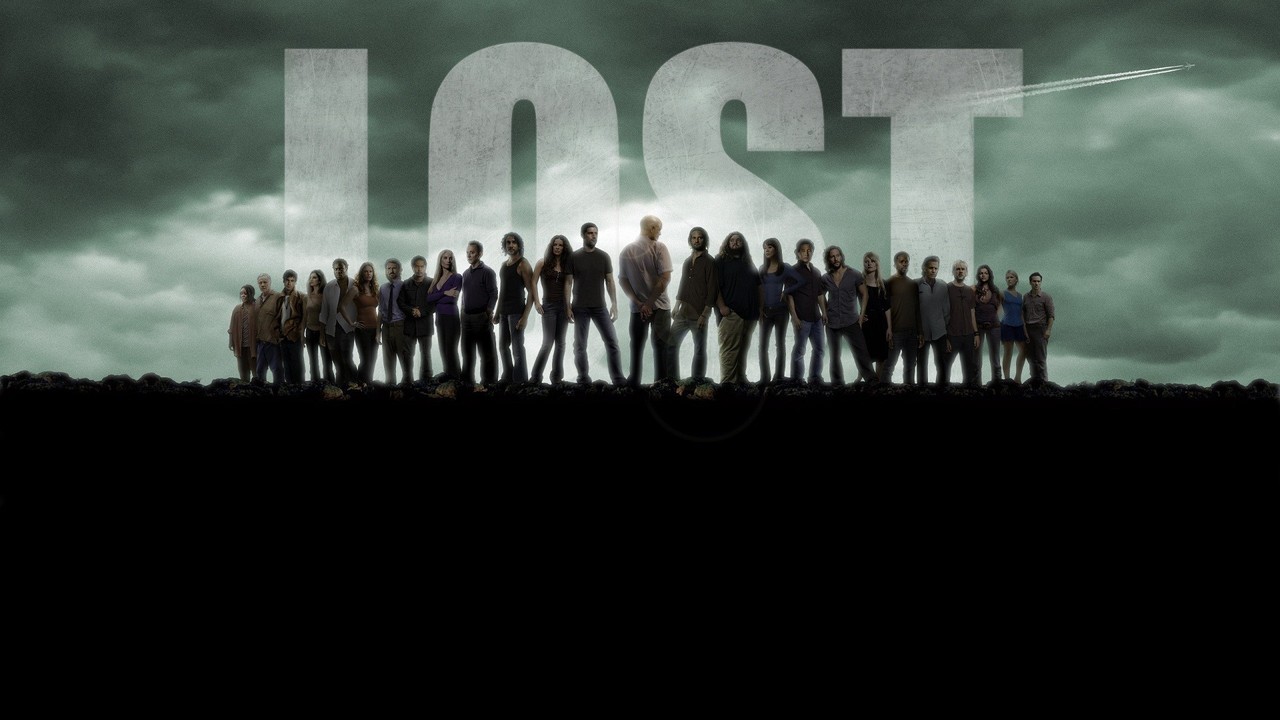 Let’s get this out of the way right off the bat: There’s nothing definitive to report about anything new related to ABC’s hit series Lost that ran for six seasons starting in 2004. That is, nothing definitive… yet.

During a panel today as part of the winter gathering of the Television Critics Association, new ABC Entertainment president Karey Burke’s presence was preceded by some clips that were played from ABC’s heyday and included some of the network’s most popular shows. The clip kicked off with that memorable scene from the third season finale of Lost, the one in which Jack (played by Matthew Fox) practically begs Evangeline Lilly’s character Kate to go back to the island (“We have to go back, Kate!”).

A Deadline reporter cornered Burke after and asked if anything could be read into that choice of a clip. “You should,” she replied, adding, in response to the possibility of a reboot: “I would like that very much; that’s a reboot I would be interested in seeing.”

Again, that’s not even close to being a revealing answer, but it’s a start. At least a key network exec thinks the idea of a reboot is something that would be worthwhile. Per Deadline: “Given the booming trend of reboots, it’s long been thought that the sci-fi island adventure is ripe for a revival. However, Burke admitted that she hadn’t spoken to the creators of the show — J.J. Abrams, Damon Lindelof and Jeffrey Lieber — about a reboot.”

But here’s another interesting point. Deadline goes on to note that Lost showrunner Carlton Cuse is already on record last year acknowledging that he’d be fine with ABC hiring somebody “who had a good idea” related to a new Lost show of some kind. He’s less enthusiastic, however, about using characters from the original series —  which would seem to be kind of the point of a reboot, but there you go.

Even today, the show’s ending still rankles many of Lost’s most diehard fans, so if nothing else a reboot could be a chance to bring things to a tidier conclusion.