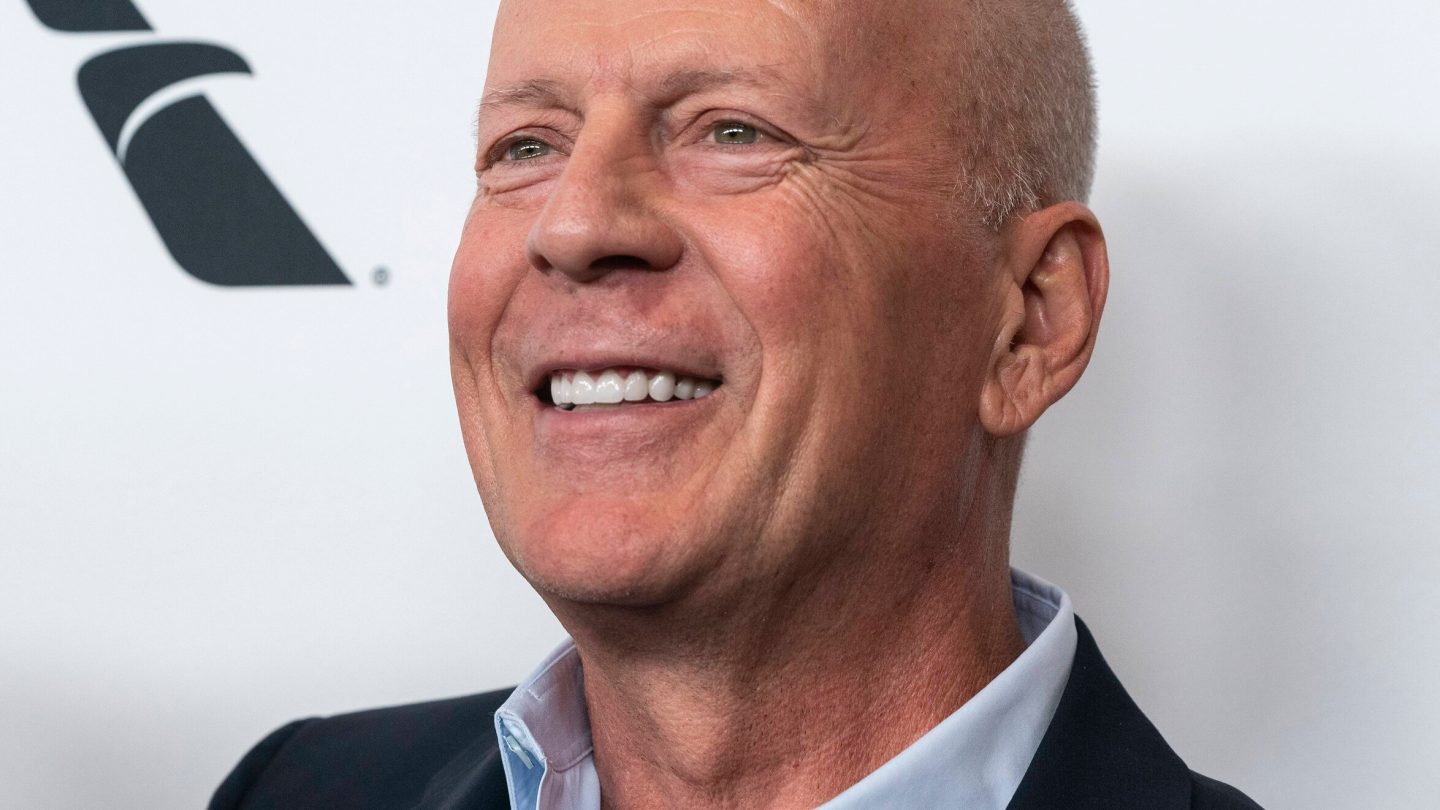 Bruce Willis may be 66 years old, but the star of the sci-fi action movie Cosmic Sin is still doing, well, the Bruce Willis thing. One of the four movies of his that have been released in 2021, now streaming on Netflix, finds him once again — what else? Strapping on armor of some kind, shooting up a lot of bad guys, and saving humanity from some existential threat. When it works, it really works (a la something like The Fifth Element). We’ll get into more detail about his newest title below, and whether or not his formula works here or not. Cosmic Sin showed up in Netflix’s Top 10 in July, which is interesting because the film was released in March.

The basics: Directed by Edward Drake, Cosmic Sin stars Willis and Frank Grillo in what wants to be a sci-fi epic, set in the year 2524. Willis plays a retired general, and the time period is four centuries after humanity started colonizing the outer planets.

Willis’ character, General James Ford, is tracked down to secure his help after hostile aliens on a remote planet start attacking soldiers. It all escalates from there into a potential interstellar war.

“We didn’t know whether to burn it or put it in a museum,” Grillo’s character says at one point in the trailer, about … something, I guess. “I’m sure they said the same thing about me,” Willis’ hero general growls in response.

Should you stream it?

If you ask the opinion of many of the reviewers (and viewers) who’s already watched the movie, it sounds like they’d probably say Cosmic Sin is a great title here. With an emphasis on “sin.” As in, it was a sin against humanity that this movie got made at all.

There’s certainly a ton of entertaining and buzzy film content to watch on Netflix right now. Earlier this year, we’ve enjoyed Netflix originals like Gunpowder Milkshake, for example, which is a thriller about female assassins. As well as the Fear Street trilogy, which is a set of horror movies based on the book series by R.L. Stine. Viewers are still raving about them online. And you obviously can’t forget about Squid Game, which is #1 in over 60 countries right now.

And then we come to Cosmic Sin. Which, yes, made it onto Netflix’s Top 10 list back in July. But which one Twitter user lambasted as so awful that somebody needs to check on Willis’ agent (presumably, for recommending this gig to the star).

Here’s some additional reaction from viewers, which you might want to check out first before giving 90 minutes of your life that you won’t be able to get back to this movie:

I really wanted to like "Cosmic Sin" on Netflix… I did not. Clunky story telling, lazy/bland acting, everyone is just going through the motions. Totally phoned in from beginning to end. There's a good reason it's 3% on Rotten Tomatoes. Avoid, life is too short. #TweetedReviews

I have so many questions about Cosmic Sin. Mostly how, what, why? It’s almost as if there were two different scripts written and they randomly shot scenes from both.

“To suggest that Bruce Willis is phoning in his performance in “Cosmic Sin” would be an insult to telephone communication, which can be an effective means of conveying important information and genuine emotion.” https://t.co/hppcOfhHY2

But Cosmic Sin is resurfacing

Now that Cosmic Sin is available on multiple streaming services, Bruce Willis fans all over the world are checking in on it. Maybe they are Frank Grillo fans too. Who knows. But according to FlixPatrol, the popularity of Cosmic Sin has risen over the past few weeks on The Movie Database and Trakt. According to TMDB.com, the site’s statement is:

The Movie Database (TMDB) is a community built movie and TV database. Every piece of data has been added by our amazing community dating back to 2008. TMDb’s strong international focus and breadth of data is largely unmatched and something we’re incredibly proud of. Put simply, we live and breathe community and that’s precisely what makes us different.

So with the “international focus” in mind, you can see on FlixPatrol that the movie has become popular on iTunes, Google Play, and Netflix in different countries around the world. While it may not be clicking in the U.S. at the moment, other countries are enjoying the film.

Where are people watching it?

On Netflix, Canada has pushed it higher up in its movies rankings lately. On iTunes, Austria, Hungary, Moldova, Slovakia, and the United Kingdom are ranking it high. Over on Google Play, it is clicking in Austria, Canada, Germany, and Switzerland. So something about this movie is working for people.

If you are looking to stream it in the US, you can find it on Vudu, iTunes, Google Play, and of course, Netflix. And here’s the thing: if you didn’t enjoy this one, but you are a huge Bruce Willis fan, you have plenty of options on Netflix. There are currently nine of his films on the streaming site. In addition to Cosmic Sin, there is Extraction, Tears of the Sun, Air Strike, Rock the Kasbah, Hard Kill, The Whole Nine Yards, The Last Boy Scout, and Fire with Fire. According to IMDB, he also has 13 movies slated to come out in the next two years. So there will be plenty of Bruce Willis to go around.