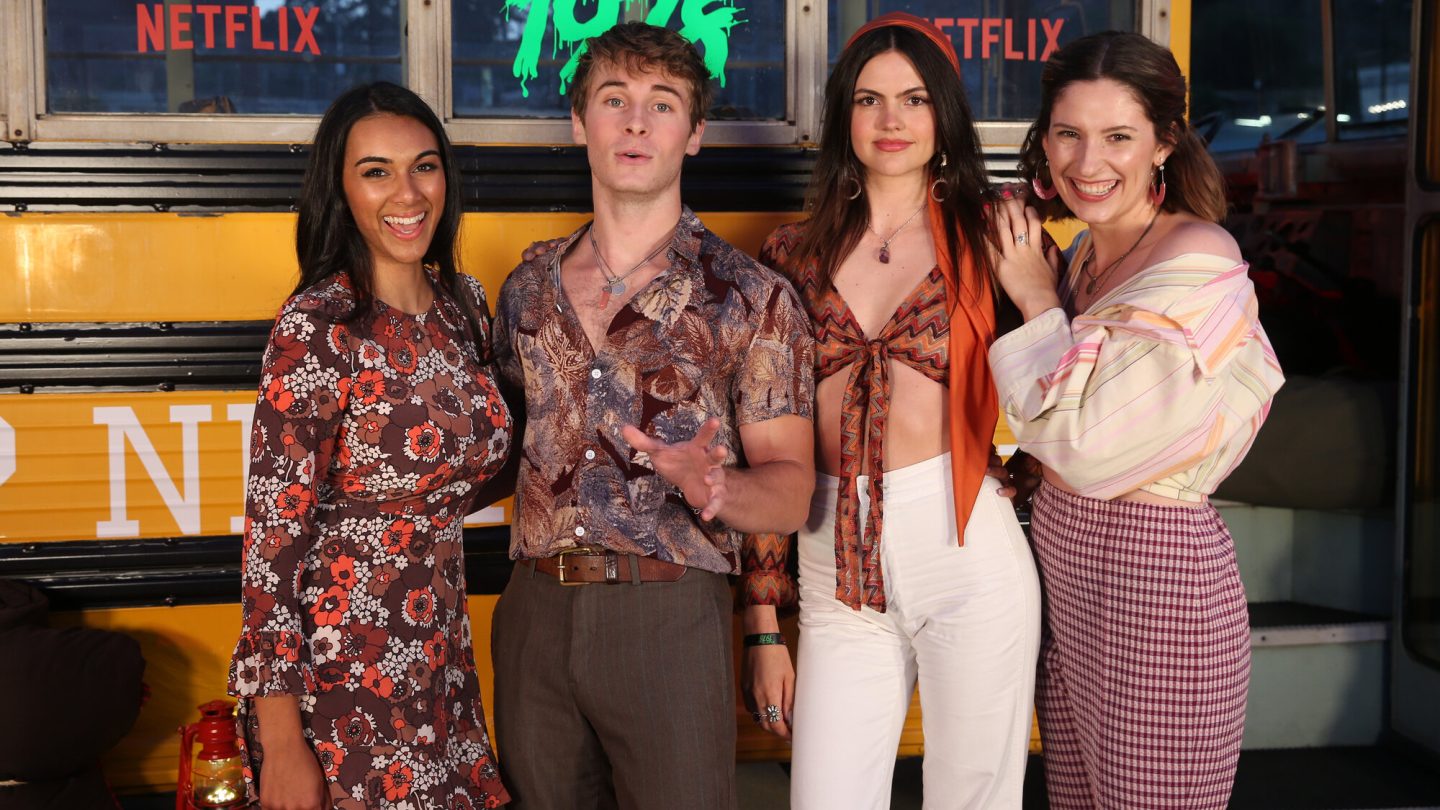 Here’s a fun bit of trivia about Fear Street Part Two: 1978, one of the most-watched new movies on Netflix right now.

This second installment in a three-part Netflix original horror trilogy, based on R.L. Stine’s book series, was reportedly filmed in the same camp setting that viewers saw in Friday the 13th Part VI: Jason Lives. Not that it needs me or anyone else, mind you, to talk up connections like that to sell the movie to horror and slasher film fans. Indeed, following this Fear Street sequel’s debut on Netflix last week, it’s been the #1 movie on the streamer in the US for a few days now, as of the time of this writing.

This trilogy was originally meant to end up as a Fox property, but a Screenrant report notes that for myriad reasons including the coronavirus pandemic, it ended up being grabbed by Netflix. As far as the story, the trilogy also unfolds in something of a counterclockwise fashion.

The two sequels to the original movie — Fear Street Part One: 1994, which also debuted on the streamer in recent days — flow backward in time. Events start in 1994 in the town of Shadyside, then shift back to 1978. And then even farther back, still, for the third installment — to 1666. And the movies thus far have left viewers alternately shook as well as thoroughly entertained. Along those lines, you can check out some of the best reactions to the Fear Street movies so far in our earlier post here.

Netflix’s official description about Part Two reads as follows: “In the cursed town of Shadyside, a killer’s murder spree terrorizes Camp Nightwing and turns a summer of fun into a gruesome fight for survival.” Early reviews for this new installment in the trilogy have been strong. Per Rotten Tomatoes, Fear Street Part Two: 1978 has a 90% critics score and an 82% audience score on the review aggregation website. That’s based on 69 critics’ reviews and more than 250 audience ratings, respectively.

As far as some of the other new movies on Netflix that are being streamed the most right now? Here’s a snapshot of the streamer’s Top 10 movie ranking for Wednesday, July 14. Worth noting: Two of the Fear Street movies are in today’s top 3 for the US. Other top-streamed film titles on the site right now to potentially add to your own watchlist include: