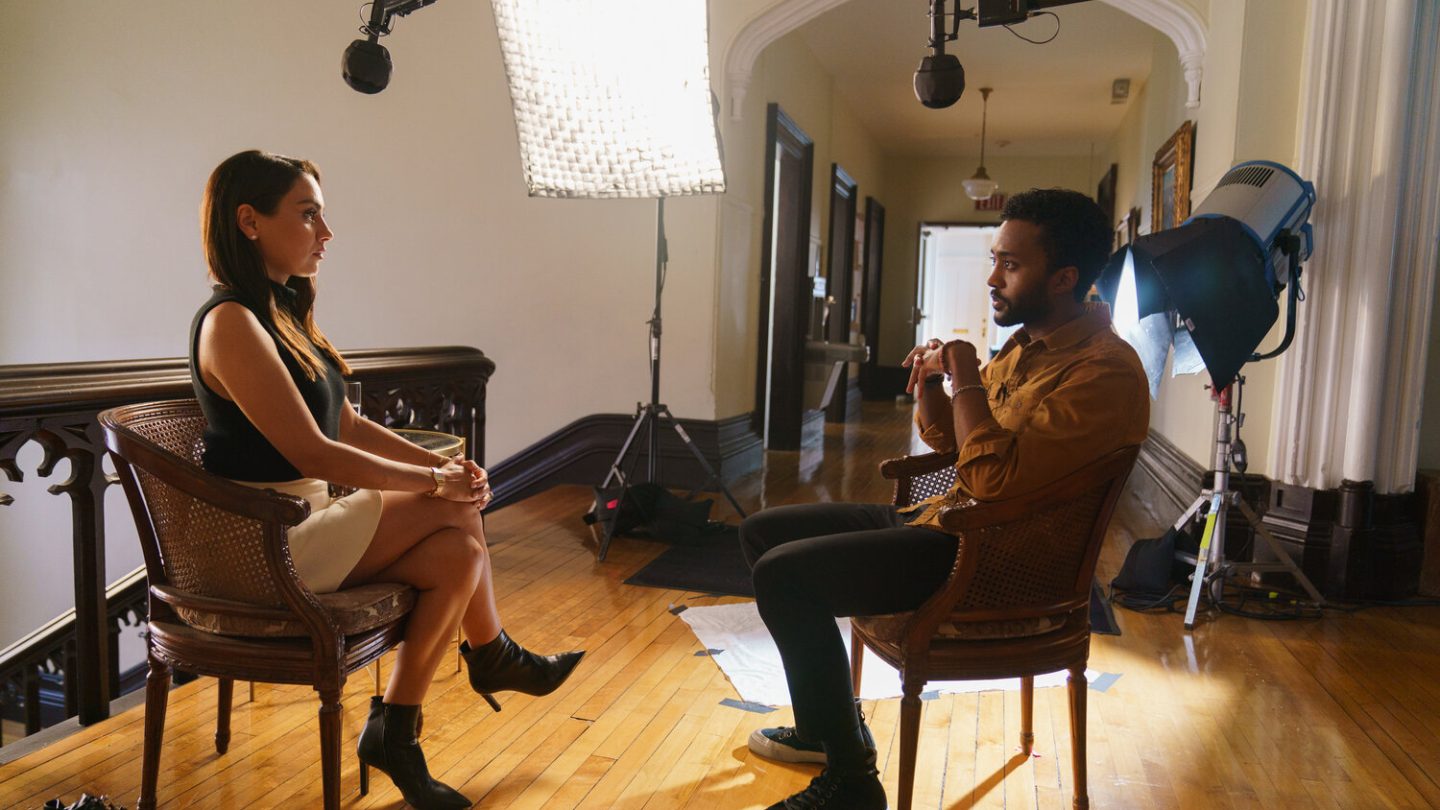 As of the time of this writing, the Mila Kunis-led drama Luckiest Girl Alive is one of the most-watched new Netflix releases on the streaming giant — in fact, it’s the #3 movie on the platform in the US right now.

If you haven’t checked out the movie yet, here’s the basic gist: It tells the story of Ani FaNelli, who’s described as a “sharp-tongued New Yorker” blessed with more or less a dream life. She’s got a glamorous job at a glossy magazine, for starters, plus a lavish wardrobe, and a romantic wedding scheduled in Nantucket. That idyllic existence is upended, however, when a crime documentary director shows up to get “Ani’s” side of a terrible story.

Check out these dramas after Luckiest Girl Alive

That story is about a horrifying crime that happened to Ani when she was a teenager at a prestigious school. Soon enough, we come to realize why she’s also now the “luckiest girl alive,” with Ani also forced to confront a dark truth she’d buried in the past.

The movie currently has a 75% audience score on Rotten Tomatoes. Coupled with the strong ranking on Netflix’s US chart at the moment, this suggests that plenty of people enjoyed the movie. Moreover, if that includes you, here’s what else Netflix suggests you should consider watching after you’ve finished Luckiest Girl Alive.

Three of the recommended titles that the streamer offers up as similar dramas can be found below:

In this Netflix release from 2021, Sandra Bullock goes against type to portray a woman just released from prison after serving time for a violent crime. The movie is based on a 2009 British miniseries (Unforgiven), and Bullock also served as a producer here, as well.

From Netflix’s official description of this 2020 release: “Bereft of opportunities in the aftermath of Hurricane Katrina, a young man and his close friends turn to a life of crime in the 9th Ward of New Orleans.”

A troubled teenager finds himself caught between a life of crime and his estranged father’s “urban cowboy” subculture while spending the summer in North Philadelphia, in this critically acclaimed Netflix release.

Jessie Buckley plays a young woman in Netflix’s I’m Thinking of Ending Things who takes a road trip with her boyfriend (Jesse Plemons) to his family’s farm. They get trapped there during a snowstorm with her mother and father, and while there the young woman starts to question literally everything — what she thought she knew about her boyfriend, herself, and the world.

Finally, here’s another movie to check out on Netflix if you enjoy the crime genre and are looking for something else like Luckiest Girl Alive. In the 2015 release Legend, Tom Hardy plays identical twin brothers Reggie and Ronnie Kray, notorious gangsters who both terrorize and captivate the public while eluding the authorities in 1960s London.