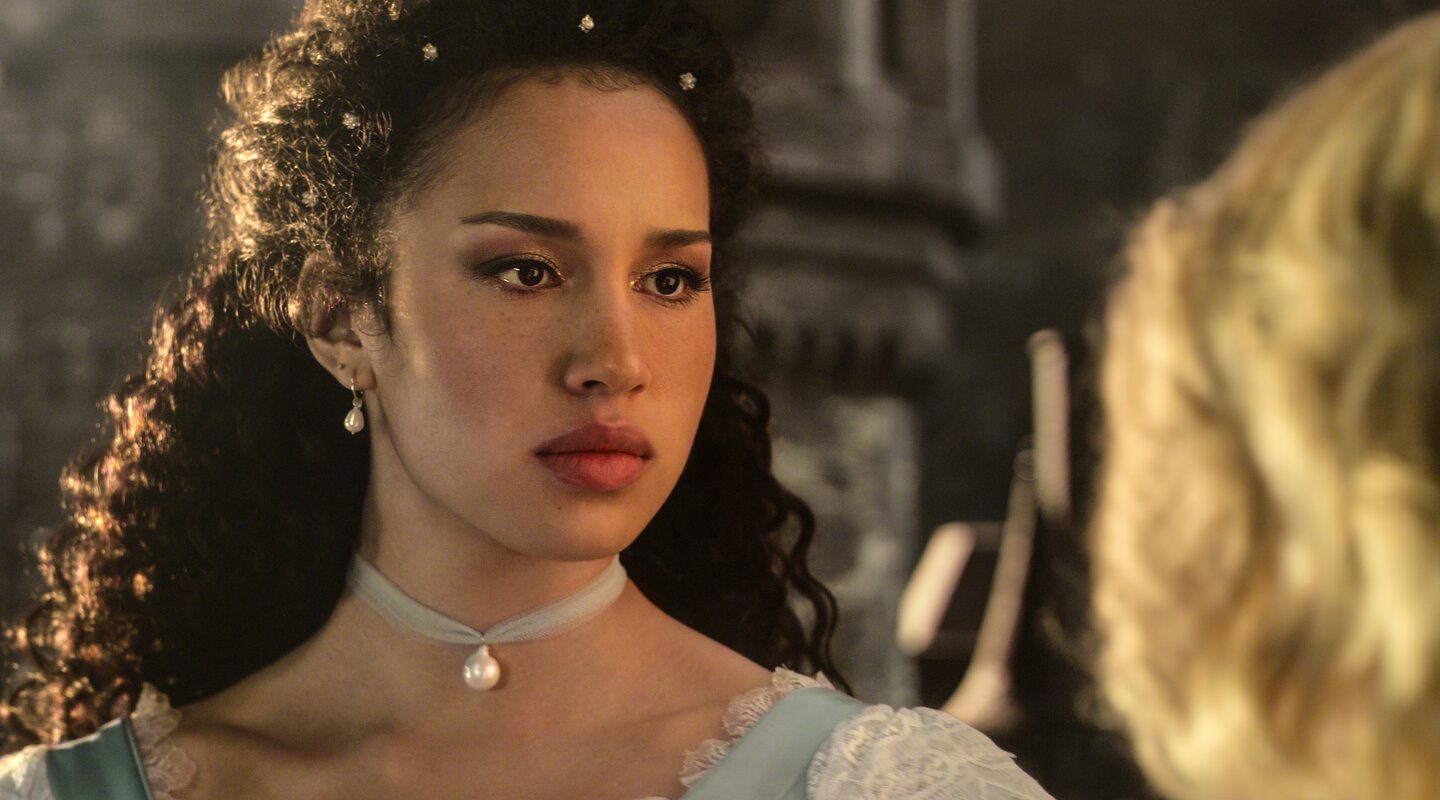 Another day, another batch of new Netflix releases to make our watch lists a little longer.

Netflix on Wednesday debuted yet another slate of new titles that are available to check out now on the streaming service, part of a busy month that’s already given us everything from new K-dramas like Glitch and the final season of Derry Girls to buzzy new movies like the Stephen King adaptation Mr. Harrigan’s Phone. And we’ll get into all the details below.

Probably the most high-profile of today’s new Netflix releases is The School for Good and Evil, a fantasy movie starring Sophia Anne Caruso, Sofia Wylie, and Charlize Theron, among others.

It’s based on the internationally best-selling series of books by Soman Chainani, and the story is set in a magical school for future heroes and villains. In addition to debuting on Netflix today (on October 19), it’s also playing in select US theaters.

Here’s how Netflix describes the plot:

“In the village of Gavaldon, two misfits and best friends, Sophie (Sophia Anne Caruso) and Agatha (Sofia Wylie), share the unlikeliest of bonds. Sophie, a golden-haired seamstress, dreams of escaping her dreary life to become a princess, while Agatha, with her grim aesthetic and offbeat mother, has the makings of a real witch. One night under a blood-red moon, a powerful force sweeps them away to the School for Good and Evil — where the true stories behind every great fairy tale begin.”

The opening scene from The School for Good and Evil offers two times the Kit Young! Now on Netflix pic.twitter.com/doj6Mjgw6T

The movie’s School for Evil is run by the caustic yet glamorous Lady Lesso (played by Charlize Theron), while the School for Good is overseen by Professor Dovey (Kerry Washington). Students in the classes include the children of famous characters like Captain Hook and the Wicked Witch, as well as the son of King Arthur.

Eventually, a “dark and dangerous figure” emerges who threatens to destroy not only the school but also the entire world beyond it. Gosh, what’s a faux Hogwarts student body to do?

Meanwhile, there are four other new Netflix releases also hitting the streaming service today, in addition to The School for Good and Evil, and those can be found below. They include new episodes of the Netflix reality series Love is Blind, a show that’s part of the company’s growing original slate of reality genre content.