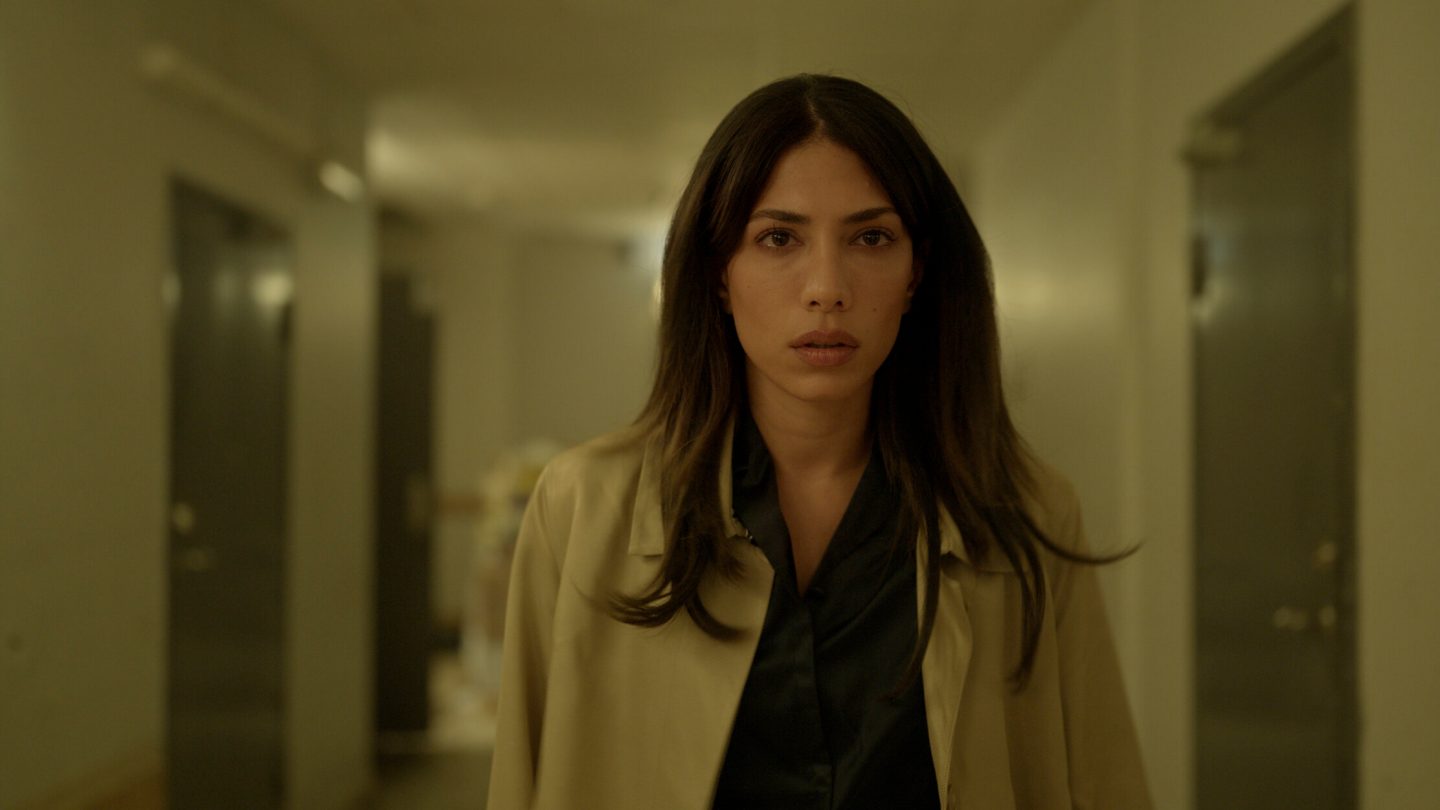 When it comes to Netflix originals, much of the attention from audiences and the press tends to flow to English-language productions from the streamer. Barring exceptions like Squid Game, we’re talking Netflix series like Bridgerton, Ozark, and Stranger Things. And, on the film side, the streamer’s original movies like Don’t Look Up and The Adam Project.

Ironically, though, the strength of Netflix’s huge volume of content, for a relatively low monthly price, also carries a downside. Namely, there’s so much new stuff to watch, that the never-ending additions can make it increasingly harder to find a needle in the streaming haystack.

Below, we’ll walk through some hidden and very underrated gems on Netflix spanning both films and TV series. All of which are international titles, and deserve to be seen by as wide an audience as possible. Starting off with one I can’t praise enough, the Swedish crime drama Snabba Cash (which is translated as “Easy Money).

Snabba Cash is as addictive as Netflix series get for fans of true-crime and gritty dramas with characters that you end up caring about. This is a show about hustlers, businessmen, crime bosses, and the nouveau riche of the jet-set who are hungry for money and hunting for the Next Big Thing. The main character here is Leya, played by the fantastic actress Evin Ahmad. In the show, she’s a single mother with a Middle Eastern background, trying to raise money for her AI company.

She ultimately feels that she has no other option but to borrow from her brother-in-law, a drug dealer. Their worlds ultimately intertwine in such a way that you’ll be absolutely gutted to come to the end of the season. But don’t worry: Netflix is reportedly releasing a new season later this year.

Vendetta: Truth, Lies, and The Mafia

“If you want to stop me, you have two options,” the old man with the glasses and huge mustache says to the camera in Netflix’s Vendetta: Truth, Lies, and The Mafia.

“Either you arrest me, or you shoot me.”

This is a show about a small Sicilian TV news station that decided to go head-to-head with the mob. The TV station founder is Pino Maniaci, a man who stirs up a hornet’s nest while, as he puts it, “fighting the Mafia with no ifs or buts” — and also looking like a Pixar version of an old man, come to life.

In a place where gangsters kill over small things, here’s a guy who delivers TV news reports in which he bellows at the camera, snarling at any mafioso who might be watching, “You pieces of s**t.” Where this Netflix series really gets wild, though, is when Pino accuses a judge of being on the take, while she in turn levels the charge right back at Pino. Her claim is that, no, he’s the one who’s too cozy with the gangsters, and that his whole schtick is just a front.

Next on my list is the Spanish-language series Sky Rojo. This 2-season drama (a third season is coming soon) first hit Netflix back in March 2021, and the basic plot focuses on a trio of prostitutes who want to leave that life behind and start over.

The women flee their pimp and his outlandishly decorated brothel in a spectacularly chaotic fashion. The ensuing mishaps and scrapes they get themselves into comprise the bulk of a show that, overall, is a hyperkinetic, loud, and brash assault on the senses.

In fact, it’s along the lines of what you’d get if, say, Quentin Tarantino decided to direct a half-hour crime drama with three beautiful women and lots of guns. Special praise, by the way, must be given to Argentinian singer and actress Lali Esposito, who plays “Wendy” here.

Meanwhile, other underrated Netflix series and movies to check out include:

If you loved Halt and Catch Fire, you basically need to stop what you’re doing and watch The Billion Dollar Code. Netflix’s synopsis: “In 1990s Berlin, an artist and a hacker invented a new way to see the world. Years later, they reunite to sue Google for patent infringement on it.”

The Netflix synopsis: “In a Norwegian town poisoned by pollution and rattled by melting glaciers, the End Times feel all too real. It’ll take a legend to battle an old evil.” This story is basically a modern reimagining of bits of Norse mythology, with the show’s lead character learning that he’s the reincarnation of Thor.