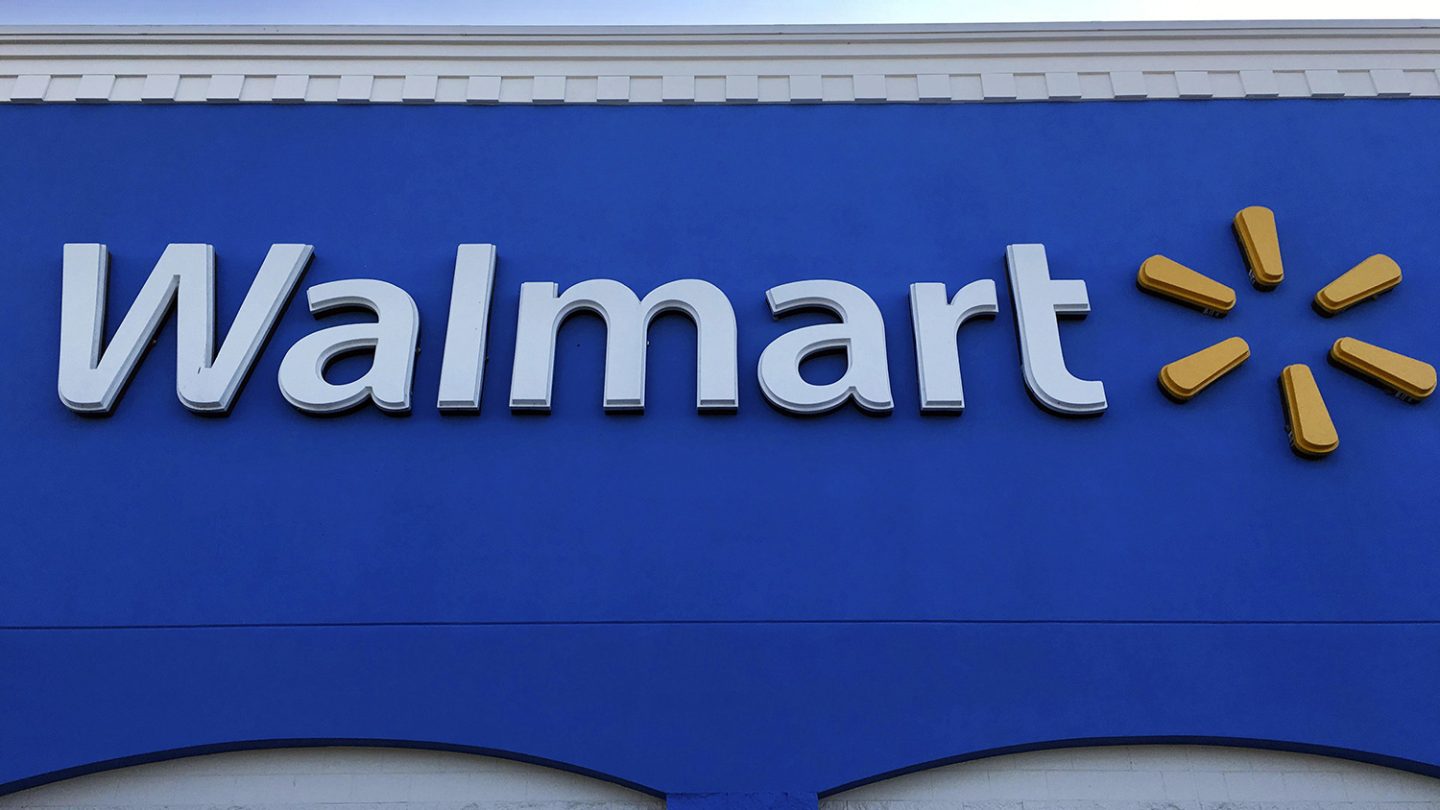 In the wee hours of the morning on Thursday, we told you all about Walmart’s Black Friday 2017 plans. Then a bit later this morning we also showed you Walmart’s full 36-page Black Friday 2017 ad. It’s packed from beginning to end with killer deals on everything you can imagine, from great big 4K TVs to tiny little gadgets like the Google Home Mini and $300 gift card when you buy a new iPhone X on an installment plan. Those deals and more will go live on Walmart’s site at midnight on Thanksgiving Day, but you don’t have to wait until then to start saving on hot holiday items.

Walmart has launched its early Black Friday 2017 sales event, and there are already some pretty great deals available on the Walmart website. Here are some examples:

There were 2,008 sale items in total at the time of this writing, and you can shop Walmart’s full early Black Friday 2017 sale right here.