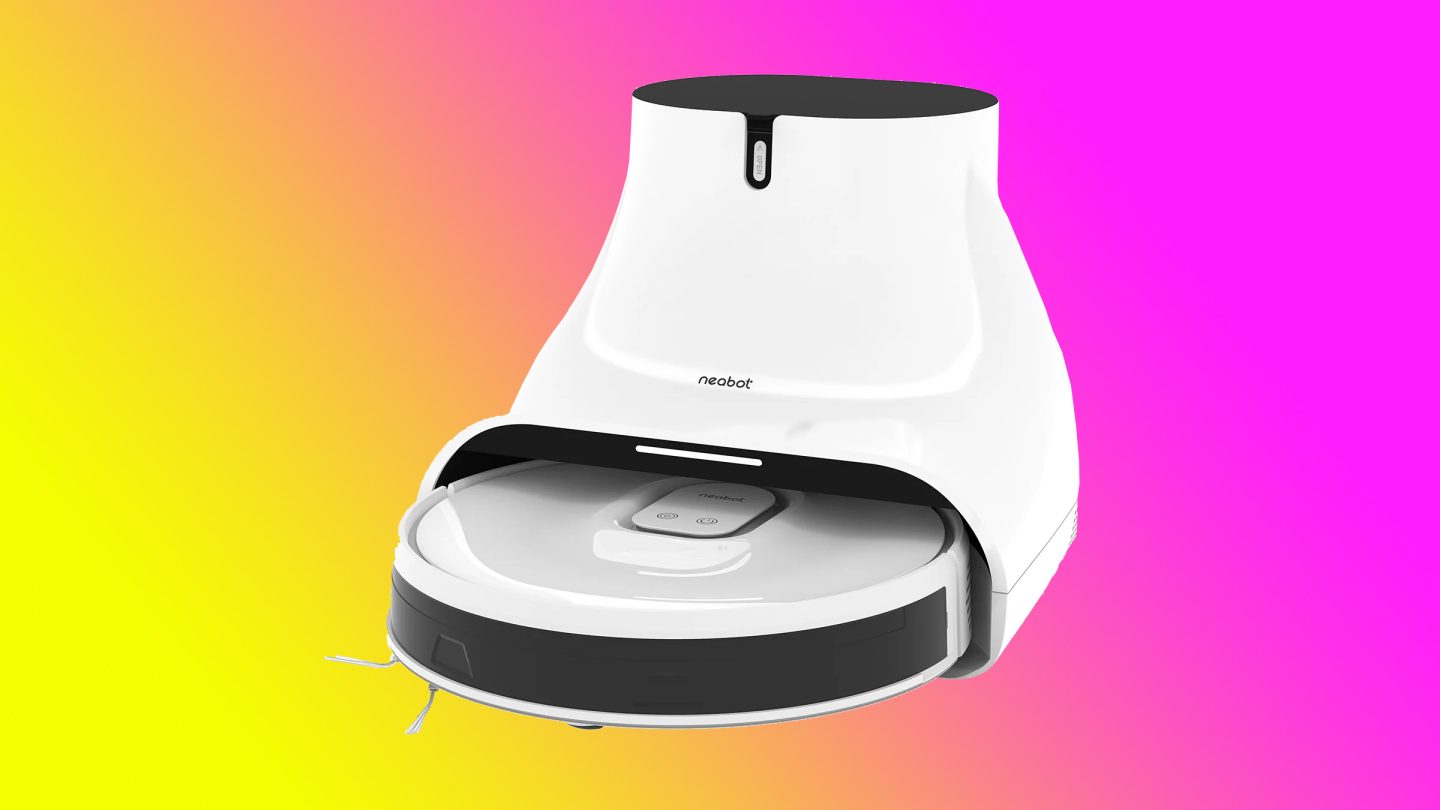 High-end robot vacuums that offer plenty of power and cutting-edge tech can cost an arm and a leg. Want an example? Check out the Roomba S9+ on Amazon. It’s a top-of-the-line robotic vacuum cleaner with a self-emptying base. It also has strong suction, laser mapping, and plenty more. The problem, of course, is that it costs a small fortune. Even with a new lower retail price that was slashed by $300, it still costs $999.

Needless to say, that’s a lot more than most people want to spend. What you might not realize, however, is that you can get a robot vacuum that’s just as impressive for half the price.

As a matter of fact, the Neabot Q11 has some fantastic features that you won’t even find on the Roomba S9+. It’s also shockingly powerful, with suction so strong that it’ll even vacuum dry beans and metal pellets! 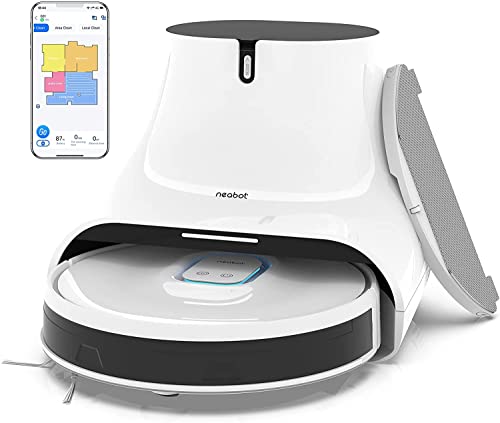 First and foremost, the Neabot Q11 is a remarkably powerful robot vacuum. With unbelievable suction up to 4,000Pa, dirt and dust are no match for this model. In fact, Neabot says the suction is so powerful it can suck up beans and even steel pellets off your floor.

We received a sample to test and it really is a remarkably strong robot vacuum. While we didn’t try any steel BBs, we did drop various things like sand, cereal, dry beans, and more. The Neabot Q11 handled them all with no problem.

Another important thing is the Q11’s base. Self-emptying is a must-have feature if you’re shopping for a mid-range or high-end robotic vacuum cleaner. The Neabot Q11 robot vacuum does indeed have a self-emptying base. Unless you have multiple pets that shed a lot, you should be able to go about a month without having to switch bags in the base.

On top of all that, this model also has several additional features you’re going to love. We listed out all the most important ones down below, but there are some that are worth highlighting here, too. One example is integrated smart mopping that automatically stops when it runs over a carpet or rug.

The Neabot Q11 robot vacuum also supports multi-floor mapping, 150 minutes of runtime per charge, and voice control. That’s right, you can use Alexa or Google Assistant with this great vacuum!

All things considered, the Q11 is definitely one of the best robot vacuums we’ve tested so far in 2021. It really does cover all the bases, and it scores high in every important category. Of course, nothing is perfect and that’s true for the Neabot Q11, too.

Most of the problems we identified with this robot vacuum are minor and not even worth mentioning. There is one thing that can get annoying, however.

Like nearly every other big robot vacuum company out there, Neabot is not a US company. That is obviously not a problem. The problem, however, is that Neabot did a terrible job of translating its app into English. It’s not a problem as much as it’s a nuisance, since you can still understand everything.

Here’s an example. When you want to choose the power of the vacuum, you don’t adjust “power” or “suction” or even “fan speed”. You adjust “suck”.

It’s annoying, but it’s certainly not a deal-breaker. Thankfully, the Q11’s outstanding performance and impressive features more than make up for it.

The Neabot Q11 really does cover all the bases. And it launched at $699.99, which is less expensive than comparable models from leading robot vacuum brands.

But you won’t pay anywhere near $700 if you get one right now.

First and foremost, the $699.99 launch price has now been lowered to $499.99 on Amazon. That means it’s even more affordable than comparable rivals.

But on top of that, there’s currently an additional discount available on Amazon.

Thanks to a special limited-time Neabot Q11 Robot Vacuum deal, there’s a $50 discount. That slashes this model to $449.99, a new all-time low price!

With that extra discount, you’d have to be crazy to pass up this fantastic value.

The Neabot Q11 truly is an outstanding robot vacuum cleaner. Here are some key takeaways: