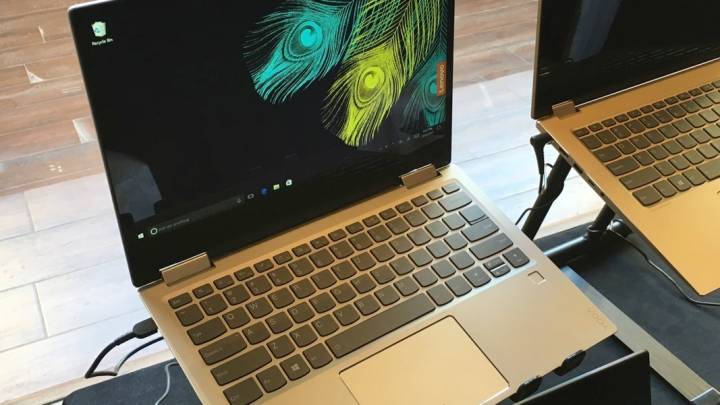 With most of the big Black Friday 2017 deals already public, it’s only the smaller companies that still need to make their offers public. Lenovo just published its full Black Friday ad, and while it’s not a 28-page monster like some of the big-box stores, it makes up in quality what it might be lacking in quantity.

BFAds got a copy of the full Lenovo ad. It’s only two pages, but said pages are full of serious deals on Thinkpads, a monitor, and even Lenovo’s legendary Yoga convertible.

If you’re in the market for a Lenovo device, you should go check out the full Black Friday ad here, but we’ve also rounded up some of the best and most worthwhile deals here. They include:

It’s also worth mentioning that all these deals include free shipping and free returns (including no restocking fee), which means you’ll get the chance to mess with it at home and decide if it works before committing. It’s increasingly rare for customers to buy laptops direct from the manufacturer these days, but perhaps Lenovo’s strong Black Friday offerings can coax people out of Best Buy this year.