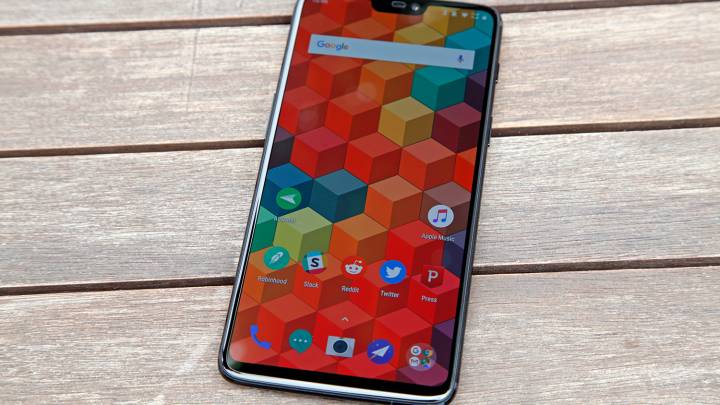 The OnePlus 6T may be the newest phone from OnePlus, featuring a bunch of improvements over its predecessor, but let’s not forget that the OnePlus 6 is still a 2018 flagship phone, one that’s sporting the same high-end specs as any other device from competing Android vendors. The OnePlus 6 proved to be even faster than other 2018 devices that were powered by the same processor. And the OnePlus 6 is now on sale, a few days before Black Friday.

The OnePlus 6T, meanwhile, starts at $549, although base storage sits at 128GB. The latest OnePlus phone has several advantages over the OnePlus 6, including a smaller notch at the top, a longer-lasting battery, and an in-screen fingerprint sensor on the front — here’s our review.

Unsurprisingly, the OnePlus 6T isn’t included in OnePlus’ Black Friday sale. But the flagship is already priced significantly lower than any other flagships out there. But if you are looking for better price offers for the OnePlus 6T, you should check out T-Mobile’s Black Friday sale. The carrier will get you a free OnePlus 6T, as long as you’re willing to get a second line and trade-in a working smartphone — more details about T-Mobile’s Blac Friday sale are available here.