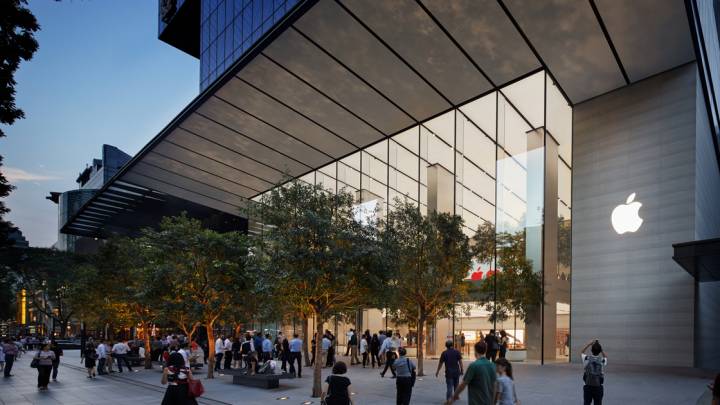 Forget the turkey coma or the lingering effects of the Thanksgiving wine; Black Friday is here, and Apple’s one-day deals are live. This year, Apple is offering a gift card worth up to $150 with the purchase of select devices, including the iPhone, iPad, Macs, and Apple Watch.

The gift cards are a nice added extra if you were about to pull the trigger on something from Apple’s store anyway. But if you’re on the hunt for the best deals on iPhones, MacBooks, or iPads, you’ll want to check out some of our other deals instead.

The amount of the gift card varies based on what Apple product you’re planning on buying. For the iPad iPad Pro, or iPad mini, you get a $100 gift card. The iPhone 7 gets you $50, while older iPhones like the 6S or SE. The Apple Watch Series 1 is worth a $25 gift card, and any MacBook gets you a discount of $150.

Notably absent are any incentives on Apple’s hottest holiday products, including the iPhone 8, iPhone X, AirPods, or the new Apple Watch. With stock of some of those still hard to find, it’s no surprise that Apple is focusing on clearing out old stock.

More importantly, bear in mind that while Apple is offering the gift cards, you still pay full retail price for those devices. There are actually better Black Friday sales on Apple products to be found elsewhere, including a buy-one-get-one offer on iPhones, big in-store discounts at Best Buy and Target, and some resellers offering big money off MacBooks and iPads.