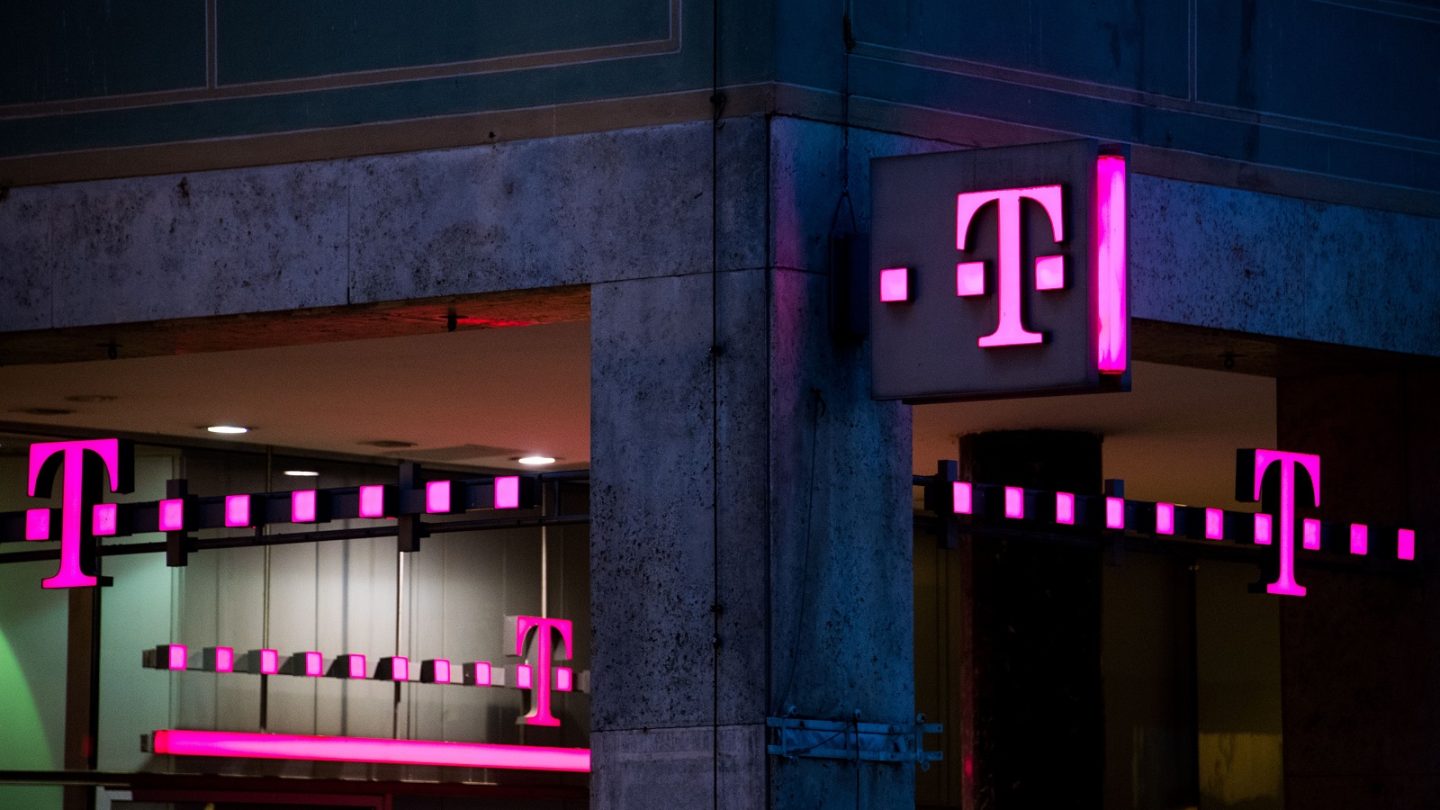 There are sure to be plenty of great smartphone deals over the holiday season, especially with Black Friday just over a week away. In fact, we’ve covered dozens of phone deals over the past few weeks from Samsung, Best Buy, Target and more, but you don’t have to wait until next Friday to take advantage of T-Mobile’s new offer.

Starting this Friday, November 17th, T-Mobile will kick off its “biggest-ever” buy one, get one free promotion on a wide range of smartphones. Buy a new smartphone from Apple, Samsung or LG and get another of equal or lesser value free of charge via rebate. If you need two new phones this fall, this offer is worth checking out.

As T-Mobile explains in a press release, the offer will be available online and in stores across the United States for a limited time, though no end date is specified. New and existing customers who add a line and purchase both phones on T-Mobile’s Equipment Installment Plan (EIP) are eligible to take advantage of the deal.

Below is a full list of phones that can be purchased as part of the BOGO deal beginning on Friday:

In addition to the 10 phones listed above, T-Mobile subscribers will also be able to buy an iPhone 8 Plus and get a second one for just $99.99 as part of the promotion. And beyond the BOGO smartphone deal, the carrier is also cutting prices on some of the most popular exclusive T-Mobile Magenta accessories:

If you’re a T-Mobile subscriber or plan on becoming one, there are plenty of deals to explore this weekend.