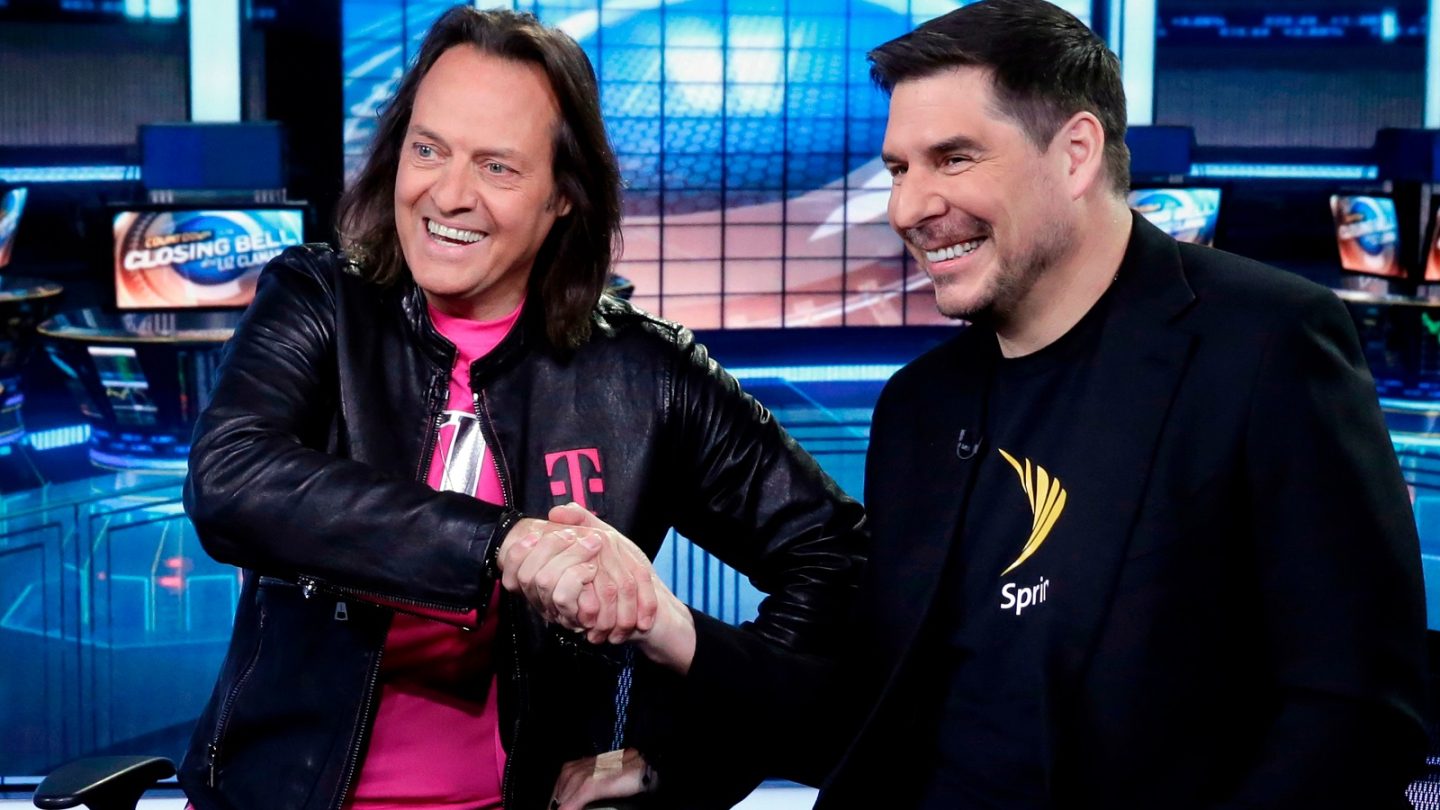 Now that the government has officially reopened and the review process for T-Mobile’s proposed merger with Sprint has presumably picked back up, CEO John Legere decided to take this opportunity to reach out to Chairman Ajit Pai and the FCC to plead his case for the merger to go through “expeditiously.”

In a letter to the FCC on Monday, Legere attempted to counter one of the main arguments against the merger — that as soon as T-Mobile absorbs Sprint, competition in the market will decrease and rates will go up. According to Legere, not only is this not the case, but he claims that rates could actually drop post-merger.

“Critics of our merger, largely employed by Big Telco and Big Cable, have principally argued that we are going to raise rates right after the merger closes,” says Legere. “I want to reiterate, unequivocally, that New T-Mobile rates are NOT going to go up. Rather, our merger will ensure that American consumers will pay less and get more.”

A broad claim like that sounds good on paper, but Legere went a step further near the end of his letter, promising the FCC that, for the next three years, New T-Mobile’s rates will be “the same or better” as what either T-Mobile or Sprint currently offer. Here’s the full quote from Legere’s letter:

To remove any remaining doubt or concerns about New T-Mobile’s prices while we are combining our networks over the next three years, T-Mobile today is submitting to the Commission a commitment that I stand behind – a commitment that New T Mobile will make available the same or better rate plans for our services as those offered today by T-Mobile or Sprint. We believe this merger makes consumers better off, and we’re willing to put our money where our mouth is. Period.

Announced last April, the $26 billion deal was already cleared by a Treasury Department committee, but it still needs approval from the FCC and the Justice Department to be finalized.