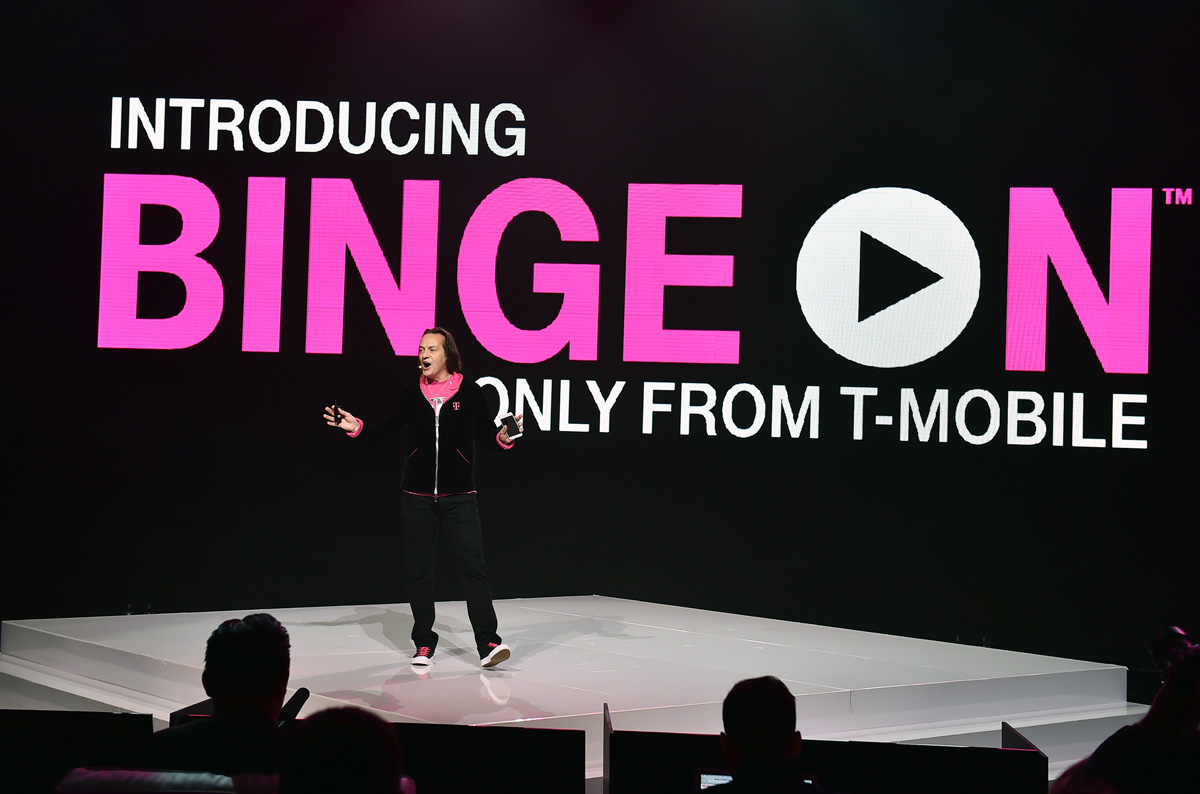 T-Mobile’s Binge On service is a handy loophole that lets you stream video from select services without it counting against your data cap. Big players like Netflix and YouTube have already been on board, but this morning, T-Mobile’s rounding out the offerings by adding names like NBC and Univision.

The announcement today added a handful of new participating media outlets, bringing the total up to 80. The biggest names being added are NBC and Univision, which should be good news for fans of SNL or Ninja Warrior. The other interesting move is adding music videos from the likes of Spotify and Tidal onto the Binge On platform.

In all, the media platforms being added today are:

As always, you don’t actually have to do anything to get the new benefits. Provided that you’re already signed up for Binge On and Music Freedom (which T-Mobile customers are by default), the new services are added automatically, and you should just continue using apps and websites like you always would.

T-Mobile’s relentless pursuit of Binge On has been one of the most interesting strategies it’s used to compete against AT&T and Verizon over the last year. Streaming music and video is the biggest strain on cellular data, and T-Mobile’s solution is far more customer-friendly than simple data caps.

The caveat of Binge On is quality — T-Mobile caps video streams at 480p, well short of the Full HD streams the LTE network (and modern smartphones) are capable of. But it looks like customers don’t really care — according to T-Mobile’s data, streaming of video from Binge On participating services like YouTube and Netflix has doubled since the plan was put in place.