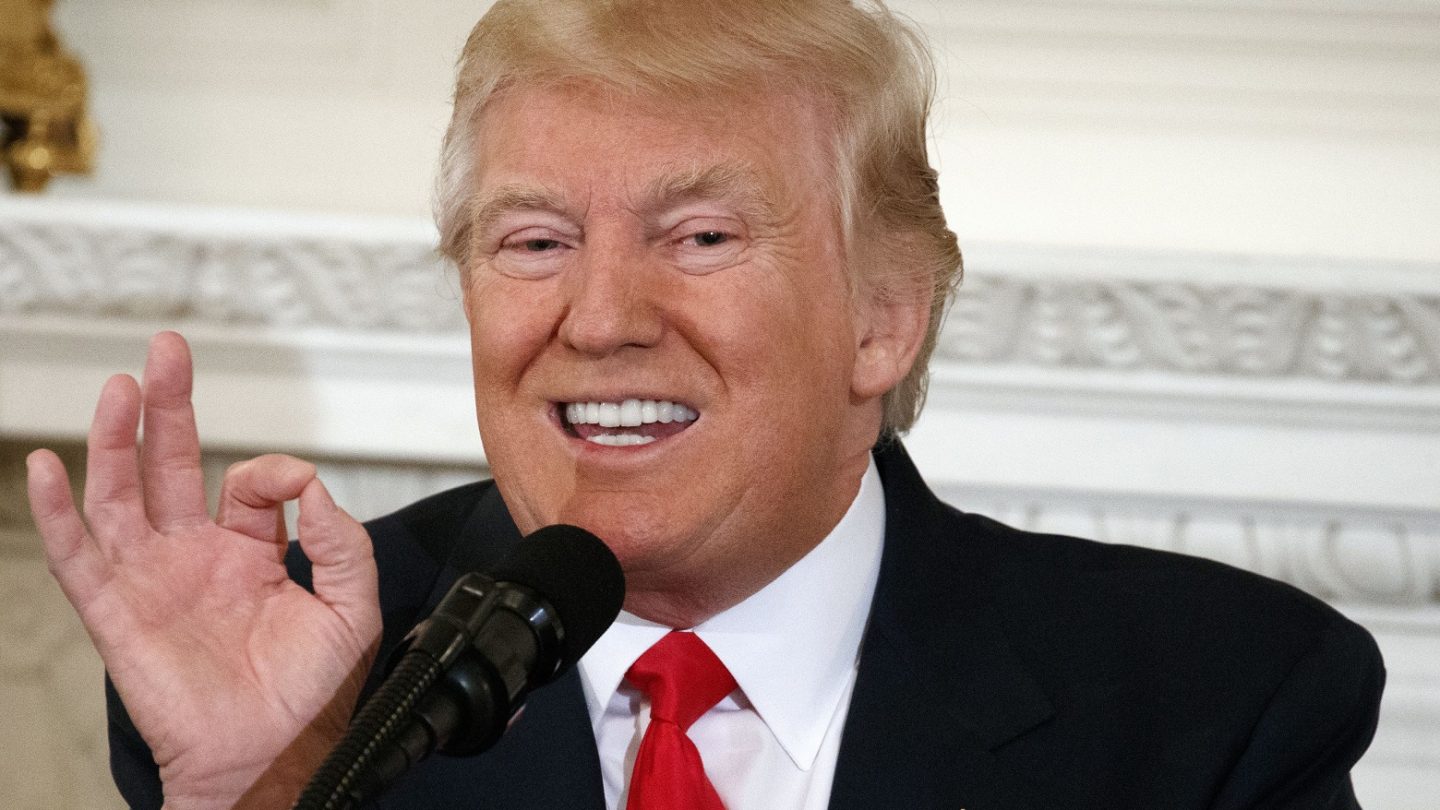 You’ve probably heard by now that Sprint and T-Mobile are planning to merge. A multitude of reports published in the last months have suggested that a deal is done in all but name, and ink is being put to paper already, with an announcement expected before the end of the month.

If you’re someone who pays for a cell contract, you also probably realize that less competition in the wireless industry is not a good thing. Cell companies are being forced to compete right now — for the first time in two decades — because of price-conscious consumers, the end of multi-year contracts, and an overlap in national networks.

All that progress will vanish if T-Mobile and Sprint are allowed to go through with a merger. The FCC, under former Verizon lawyer Ajit Pai, has shown zero desire to regulate the industry, which means that our last chance might be an appeal to the pro-job, anti-foreign-takeover Tweeter-in-Chief.

At first glance, there’s no reason to believe Donald Trump would be against a Sprint-T-Mobile hookup. Wall Street is in agreement that a deal would be good for the health of both companies in the long run, boosting profits, share price, and ultimately providing a boost to that stock index that Trump keeps boasting about.

But that corporate profit would come at a serious cost: jobs. An estimate made last year by Craig Moffett, an analyst at MoffettNathanson Research, suggested that a merger would cost 20,000 jobs. The combined company could close some of its redundant retail stores, as you won’t need a Sprint store and a T-Mobile store next to each other in the same mall. Savings could also be made at headquarters, with traditional support divisions like HR losing staff, as well as technical support and R&D.

“We conservatively estimate that a total of 3,000 of Sprint and T-Mobile’s branded stores (or branded-equivalent stores) would eventually close,” Moffett’s report said. Each store closure means an average of five full-time jobs gone. Add another 5,000 back-office staff who would slowly be laid off (or positions left vacant), and you get that 20,000 number.

For a President who has focused so heavily on jobs, that might not be acceptable. He made headlines when he struck a (dubious) deal to save 1,000 jobs at a Carrier air conditioning plant, and bragged when SoftBank, Sprint’s owner, said it would create 50,000 new jobs in the US. If SoftBank comes out and says it’s selling, killing 20,000 jobs instead of creating 50,000 new ones, it would be easy to see Trump flipping.

What makes it worse (from Trump’s perspective) is the ownership. Sprint is owned by SoftBank, a Japanese telecoms company, and T-Mobile is majority owned by Deutsche Telekom, a German-based company that’s one of the biggest telecoms operators in the world.

Just picture the Fox News headlines: “Foreign-owned telecoms companies complete massive merger, killing 20,000 jobs. Trump administration does nothing.” It would be such a simple series of tweets to make the deal dead on arrival. “Sprint and T-Mobile, two failing foreign-owned companies, think they can merge and take American jobs. Regulators have been too soft for years. Bad Deal!”