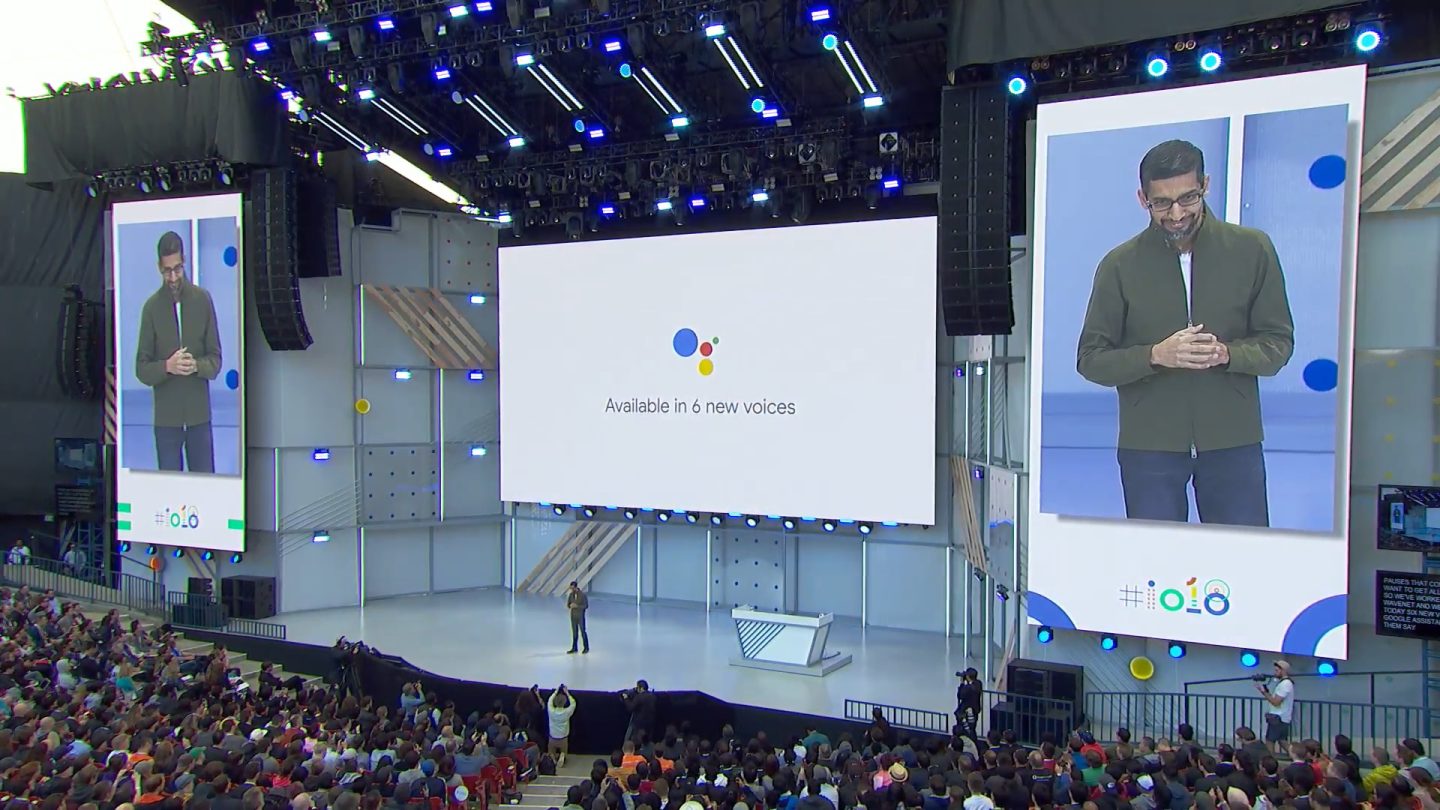 Early in August, a report from The Intercept claimed that Google was working to make a China-friendly version of its search engine that would censor results to make the government happy. A number of Google engineers quit the company after learning about this particularly egregious breach of Google’s “don’t be evil” policy, and now yet another report from The Intercept reveals exactly what Google was willing to censor.

According to the site’s sources, “Google compiled a censorship blacklist that included terms such as “human rights,” “student protest,” and “Nobel Prize” in Mandarin.”

Working with China to make a customized version of its search engine wouldn’t be the first time that a tech company has kowtowed to an authoritarian government to remove content that it objects to — for example, Apple made sure that the LGBTQ pride watch face for the Apple Watch wouldn’t show up in Russia — but the subject matter that Google was willing to block in China seems much broader:

The search engine would be operated as part of a “joint venture” partnership with a company based in mainland China, according to sources familiar with the project. People working for the joint venture would have the capability to update the search term blacklists, the sources said, raising new questions about whether Google executives in the U.S. would be able to maintain effective control and oversight over the censorship.

The report says that Chinese authorities would even have the ability to replace “weather and air pollution data” with Beijing-approved numbers, which if true would move Google particularly close to acting as an arm of the state-run media.

Equally troubling is the allegation that Google would help the government identify anyone who dared search for a term that was on the government blacklist:

Sources familiar with the project said that prototypes of the search engine linked the search app on a user’s Android smartphone with their phone number. This means individual people’s searches could be easily tracked – and any user seeking out information banned by the government could potentially be at risk of interrogation or detention if security agencies were to obtain the search records from Google.

More than anything, the report — which is well worth reading in full — shows the extent that even the biggest tech companies will go to in order to capture a share in a major emerging market. It’s easy to argue that if Google doesn’t acquiesce, a local firm will just do so anyway, but clearly Google’s own employees think it’s worth keeping the moral high ground.