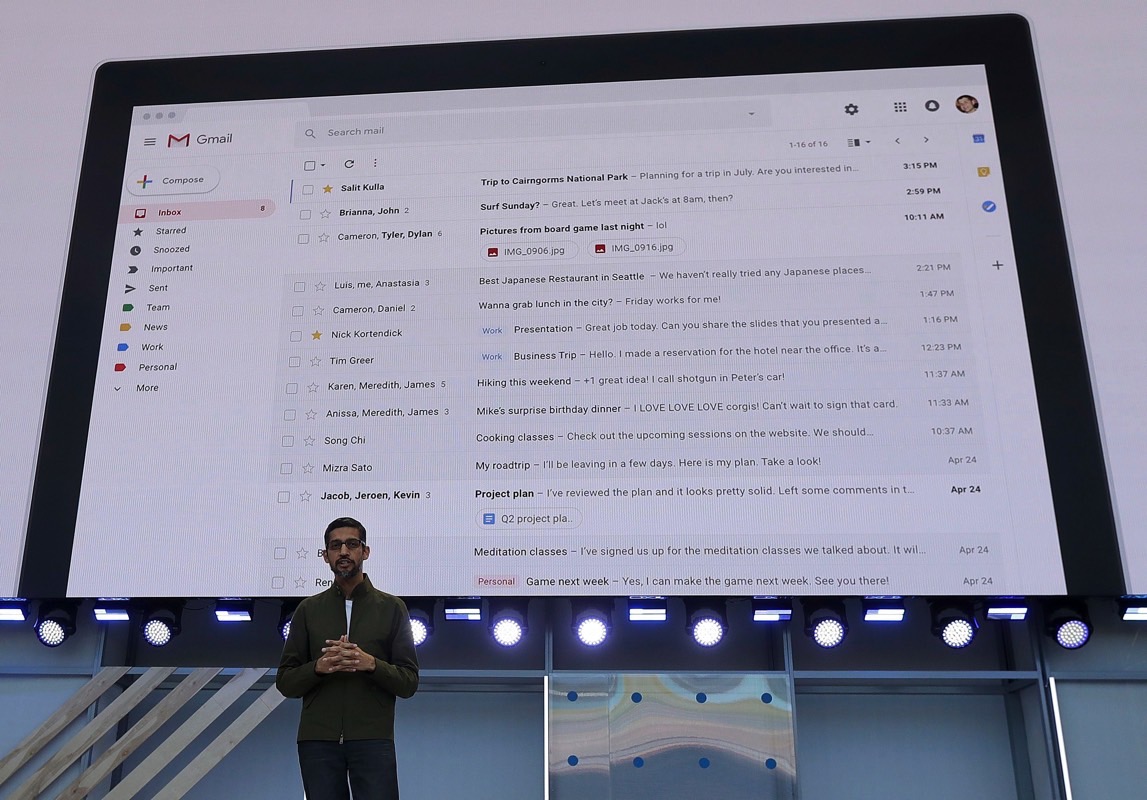 It’s good that Google’s famous “Don’t be evil” motto isn’t an official motto anymore, because Google is about to do a bunch of evil in the near future if a whistleblower is to be believed.

Google has been working for more than a year on a new Search app for Android that would serve the Chinese market, but in the way the Chinese government wants it to operate. In other words, after pulling out of China on account of the local censorship laws, which have only become worse since then, Google seems ready to return and accept the government’s requests.

The project is code-named Dragonfly, an Intercept report notes, and has been secretly in development since last spring, accelerating after a December 2017 meeting between Google CEO Sundar Pichai and the Kissinger of China, Wang Huning, who’s a top foreign policy adviser of China’s President Xi.

Only a few hundred Google employees know about the project, said a person willing to speak up about it. The source told The Intercept “they had the moral and ethical concerns” about Google’s role in censorship.

“I’m against large companies and governments collaborating in the oppression of their people, and feel like transparency around what’s being done is in the public interest,” the source said, adding that “what is done in China will become a template for many other nations.”

Google is doing this out of the need to make more Search-based money, and with 750 million people going online in China, mostly on mobile devices where Android is king with 80% share, it’s understandable why Google would want to return to the market. But that doesn’t mean it’ll be easy for the company to explain the concessions it’ll have to make to the government.

Google did operate in the country from 2006 to 2010, when it also agreed to the local censorship laws, facing harsh criticism from US officials.

The new app, which has already been demonstrated to the Chinese government and is pending approval, was designed in California, with the help from other international Google teams, the report notes.

The app will behave exactly like the Chinese government wants, filtering search results to remove any content deemed offensive by the Communist Party.

Google’s new app would automatically identify and filter content blocked by the firewall. The results would display a mention of the censorship along the lines of “some results may have been removed due to statutory requirements.” For specific keywords, it won’t even show any results, and the features will apply across Google’s entire Search platform.

Human rights group Amnesty International is worried that such a move from Google would set a dangerous precedent for the country. Furthermore, Google’s ability to deliver censored search might convince other governments to require similar apps to allow Google to operate in those countries.

It’s unclear when, and if, the app will launch, but Google’s search engine chief Ben Gomes told staff last month that they must be ready to launch it at short notice, if “suddenly the world changes or [President Donald Trump] decides his new best friend is Xi Jinping.”

The current trade-war between the US and China has slowed the launch plans, as officials in Beijing have yet to approve the app.

While Google did remove the “evil” thing from this code of conduct, it did leave this mention right at the end: “And remember… don’t be evil, and if you see something that you think isn’t right – speak up!” And it looks like at least one Google employee familiar with the plans related to China is willing to speak up.