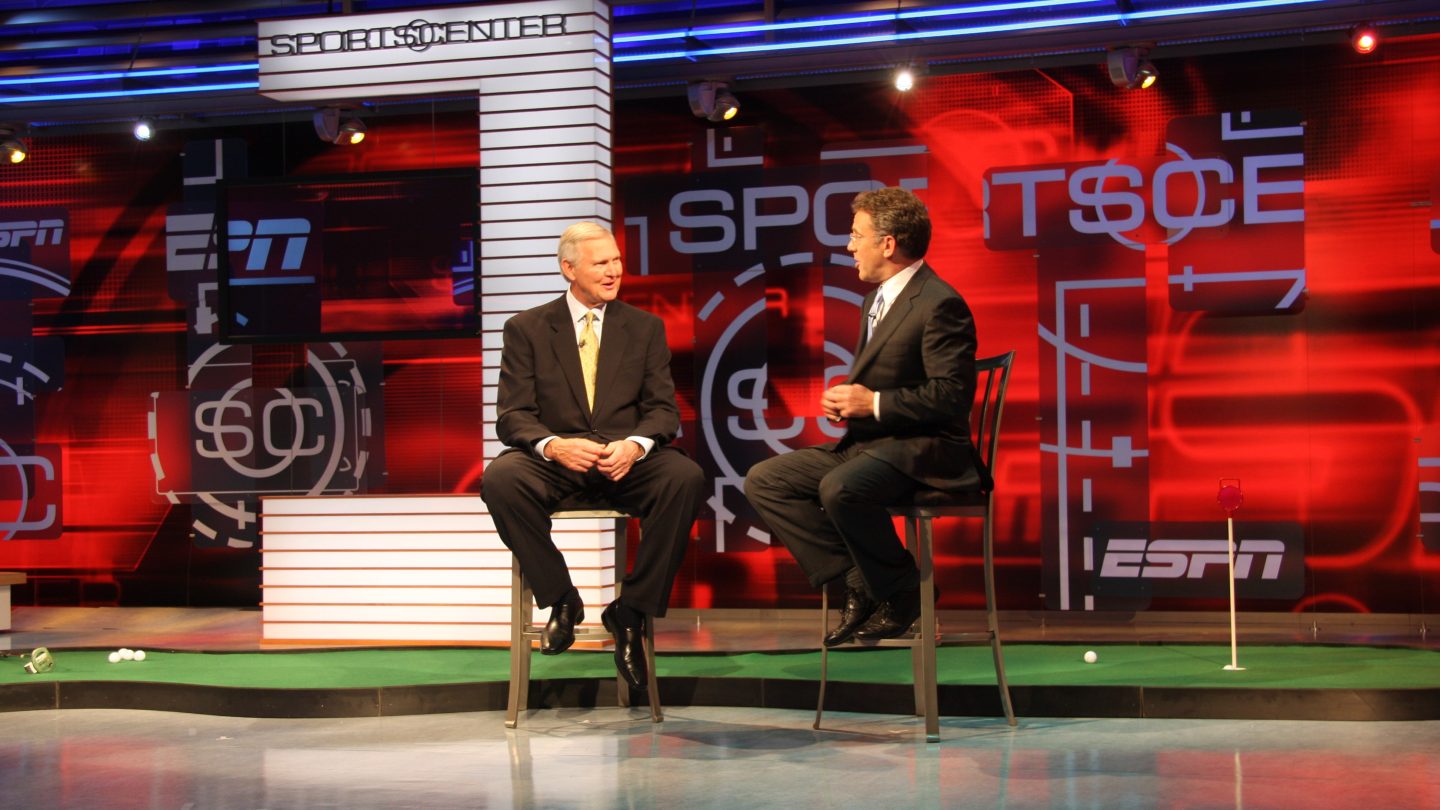 Next month, will launch Plus, a long-awaited streaming service tied to ‘s impressive sports lineup. But don’t go getting too excited yet, because has confirmed that the $5-a-month streaming service won’t show any of the sports or events you can watch on ‘s cable channels.

Yep: Right now, in 2018, facing a cable industry that’s in major decline and a media industry in the midst of disruption from Netflix, Google, and Amazon, is launching an streaming service that’s good for watching college softball and not a lot else.

As Recode spotted, CEO Bob Iger told investors during the company’s earnings call that Plus will feature content “not currently featured on the main channels.” Rather than serve as a way for consumers to watch without a cable package, like HBO Now, Plus is basically going to be a dumping ground for college sports, things that are popular in Europe, and perhaps out-of-market hockey games for exiled Canadians:

This subscription service will feature thousands of additional live events, giving fans access to more leagues, more teams and more games than ever before, including Major League Baseball, Major League Soccer and the NHL, along with a rich array of college sports, as well as Grand Slam Tennis, Boxing, Golf, Rugby and Cricket, that aren’t available on the  linear networks.

Additionally,  Plus will feature the full library of  Films, including the highly acclaimed 30 for 30 documentary series; and we’re also creating a robust slate of high-quality original content exclusively for this platform.

If you want to watch major sporting events, you’re still going to need a a cable subscription, or at least a more expensive streaming TV package, which normally starts at around $35 per month.

Disney’s play here might make some financial sense, but it’s not setting the company up as a major player in streaming content. Right now, makes a ton of money selling as part of cable packages, and it doesn’t want to accelerate the demise of cable by giving consumers a legitimate alternative.

Instead, it looks like Plus is going to be a tech trial for Disney’s main streaming services, which are set to arrive in the next two years and feature Marvel and Star Wars movies, alongside live TV content like . It would appear that Plus is a glorified beta program for to work on its live-streaming technology without having to cannibalize any of its cable content, so don’t be surprised if it turns out to be a giant flop.