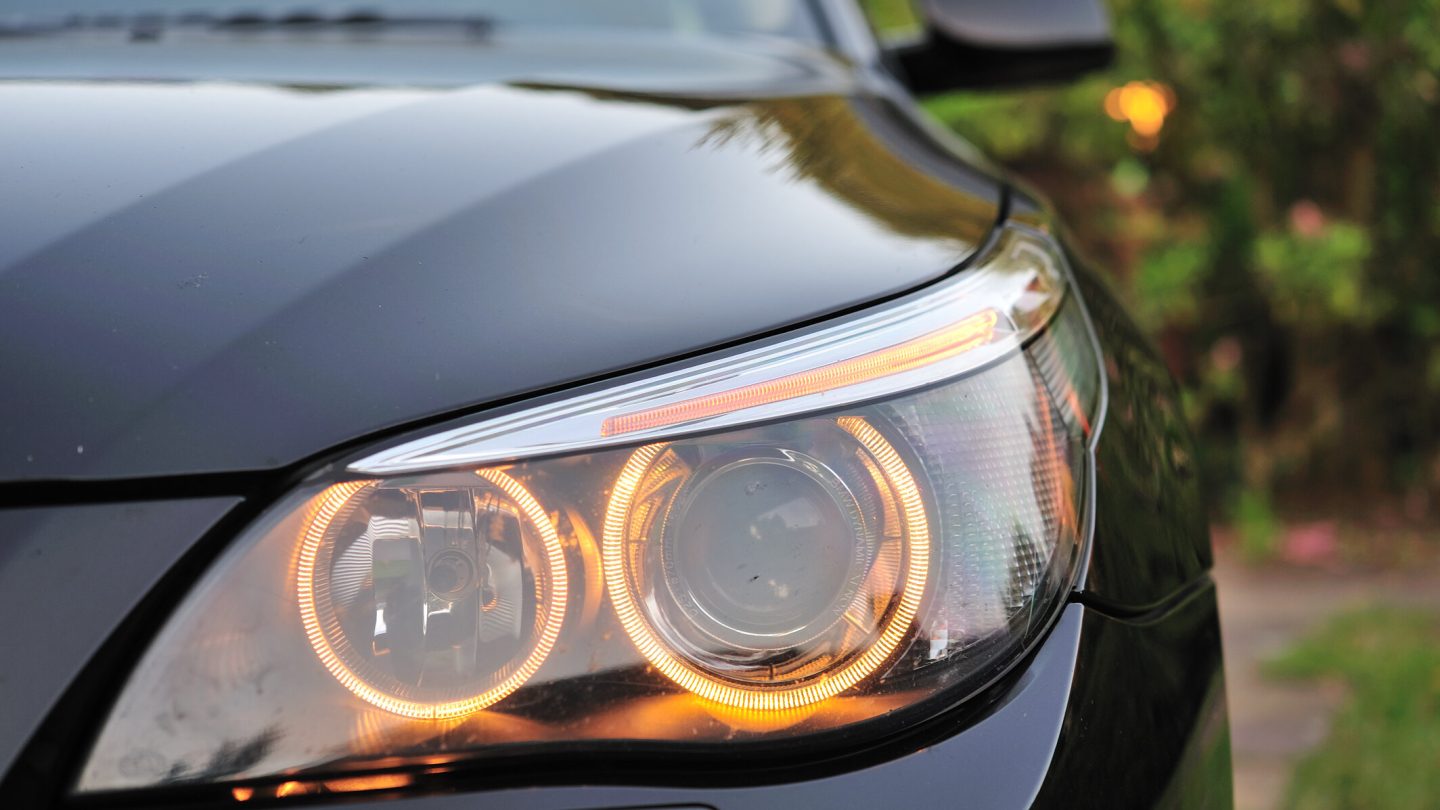 It almost sounds like an episode of Black Mirror. Pay a monthly fee, and you can unlock new features of your car (with the monthly fee simply removing a software block for an already built-in amenity). Unfortunately, this is exactly the road that the German car company BMW has decided to go down in some markets outside of the US. In countries like the UK, Germany, and South Korea, owners who want to enjoy heated seats can do so. If, that is, they fork over $18 each month.

Importantly, though: Again, this subscription offering is not available in the US. But the news about it has nevertheless gone viral here in recent days. It has also sparked tons of rage-clicking. Many consumers no doubt feel like this is something between a trial balloon and an outright glimpse of a microtransaction-driven future.

Along those lines, Ars Technica ran a piece earlier this week in an attempt to calm down some of the furor. Specifically, to remind people that this BMW heated seats subscription madness is not happening in the US (yet).

Even so, social media users were not having it, with the news nonetheless continuing to ricochet around platforms like Reddit. “Well as long as they’re only f*****g over people in other countries, why should we care right?” one Redditor responded on a thread about the Ars piece.

“Even if you don’t care about South Korean citizens at all, the writing is so clearly on the wall that this is a dry run for other markets.”

BMW, to be fair, isn’t just doing this for fun or to see what happens. In a statement the company provided to Jalopnik, the idea here is basically that customers can get some leeway in deciding what software add-ons they want to include with their car. Rather than just rolling with a one-size-fits-all solution.

From BMW’s statement: The subscription model “gives customers the possibility of adding new software-based functionality and a degree of flexibility in that they will be able to test, and then decide whether or not to purchase a vehicle feature that was not initially available at the time of the original vehicle purchase.”

This is all just another reminder, by the way, that the future of cars is extremely software-centric. Beyond the basic parts — wheels, chassis, etc. — the software at the core of the ride will be what differentiates Tesla’s from Hyundai’s from BMW’s cars, and so on. But just like every content provider in the universe eventually woke up to the fact that Netflix might be on to something with its subscription model, there’s a palpable fear that this move from BMW might herald some kind of future cash-grab hellscape. One wherein anything you care about requires a subscription of some kind.

Just wait “until we need to buy loot boxes for a shot at unlocking power steering,” another angry and hopefully not prophetic commenter wrote, as part of the Reddit thread mentioned above.