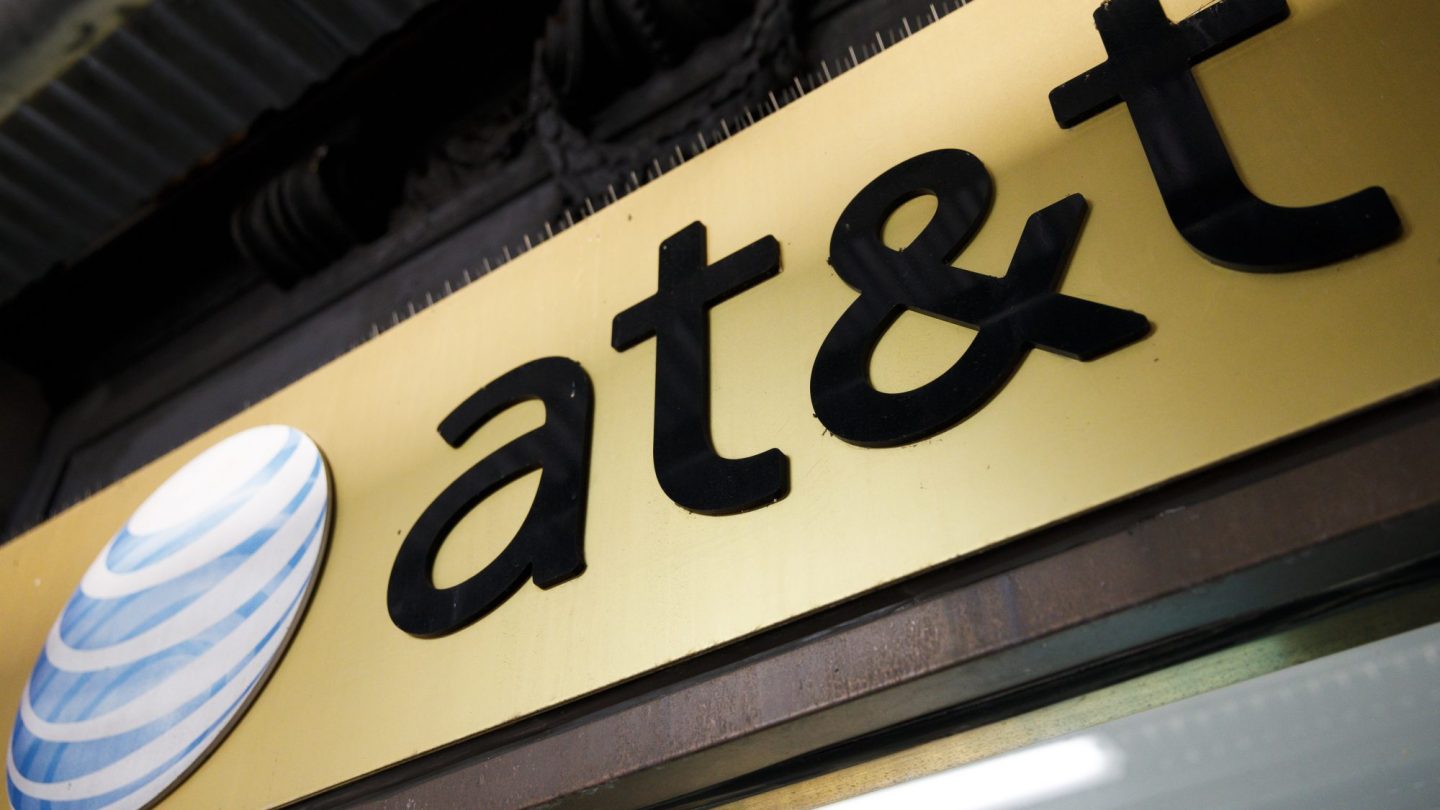 Yesterday, the Department of Justice suffered its first antitrust loss in court since 2004, paving the way for AT&T to merge with Time Warner and opening the floodgates for similar mergers in the near future. Losing a high-profile case in court — and doing so in dramatic fashion — is obviously embarrassing for the Department of Justice, but the end result has more serious consequences down the line.

The first of those is that AT&T will be able to complete its merger with Time Warner with no conditions whatsoever. In the past, the DoJ has come to an agreement with companies engaging in a contentious merger, setting conditions that must be respected in order for the deal to be completed. Those conditions can include spinning out some divisions separately, forced arbitration for some dispute settlements with competitors, or limitations on control or ownership.

For example, when Comcast acquired NBCUniversal in 2011, the DoJ mandated that Comcast would have to submit to third-party arbitrators over any pricing disputes with other channels, and said that Comcast couldn’t have any control over streaming service Hulu (which Comcast owns a stake in).

Before the AT&T Time Warner merger went to court, it was reported that the DoJ was exploring similar limitations on the AT&T deal. Conditions under considering reportedly considered an arbitration clause, requiring Time Warner to sell content to online distributors for reasonable prices, or spinning off a significant content division like Turner, the Time Warner subsidiary that owns CNN.

Hindsight, obviously, is 20/20, but in hindsight it is clear that consumers would have been better protected if the DoJ had reached a settlement allowing the merger but with conditions. The judge’s decision on the case blasted the DoJ’s arguments, essentially saying that the government’s case was particularly weak, and it shouldn’t even bother appealing the court decision. Based on that, it would appear that the DoJ barely stood a chance in the trial, and it would have been better off settling, even if just to get a better outcome from the AT&T Time Warner merger.

Unfortunately, the judge’s vocal support for the merger impacts more than just AT&T.  T-Mobile’s merger with Sprint is next on the block, and regulators will soon have to decide whether or not they’ll challenge that deal. Comcast is also expected to make a bid for 21 Century Fox’s television division. The DoJ’s loss will make the Department’s antitrust regulators less likely to bring future cases to court, and will embolden corporations to seek deals that they might not have before.